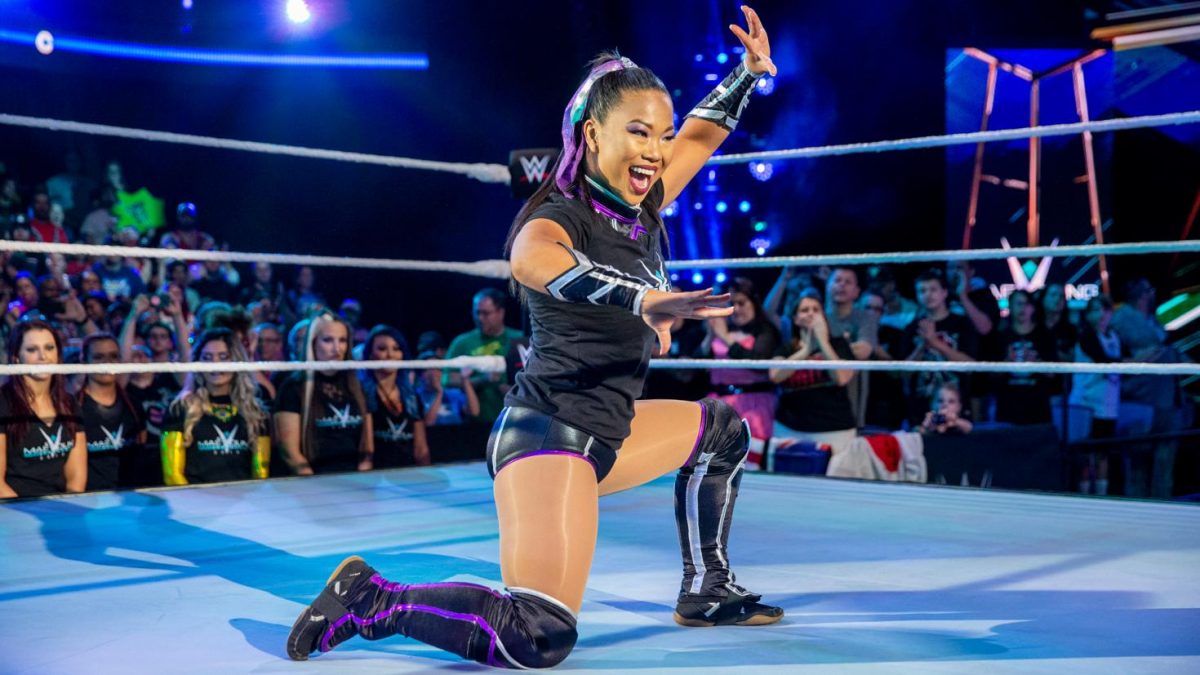 As noted before, Karen Q has been out of action for WWE’s NXT brand since suffering a broken leg this past July at an NXT house show in Atlanta, Georgia.

Karen Q recently provided an injury update on Twitter stating that she will be undergoing a second surgery for her leg today.

Today will be 27 weeks post surgery. Tomorrow, I’ll be going under the knife again. Some may see this as a setback, but I see it as an opportunity to heal properly, mentally and physically, so that I will be unstoppable in the ring.

I’m a bit scared, but Mochi’s got my back. 🐶 pic.twitter.com/jt9MCpU7jJ

Entertainment website VultureHound.com held a recent interview with PCO and one of the topics discussed include his reason for signing with Ring of Honor in late 2018.

“I think to go to a big company, be the Champion, be something big. It’s already done. It’s already there. I think to become Champion with the company itself and being the Champion and then help the company make it as big as WWE. I think that’s a very challenging goal. I had talks with three companies before I decided to sign with Ring of Honor, they flew me to Baltimore, they showed me what Sinclair broadcast group was like, 217 TV stations, the businesses that they own, the money that they were ready to inject into Ring Of Honor. When they did the 17th-anniversary show in Las Vegas, they showed they have been going around for 17 years.

Maybe before they didn’t want to be underwater, didn’t want to compete with the number one company in the world but I felt that, when I had my meeting with them, I felt that we really wanted to go big, to become like something like WWE, and in my dream, when I wanted to become Hulk Hogan, I wanted to help pop the territory, take it and make it explode. That’s why I decided to go with Ring Of Honor. Also, they showed me their facilities, their dojos, the way they take care of the new prospects and new talents, the entire system, the TV Stations. It’s theirs. They don’t have to pay to get on TV. They have a solid fan base. We can grow really big from there. It’s very challenging and a very great opportunity. I really believe that Ring of Honor is going to surprise a lot of people in 2020.”

The National Alliance announced that “I’m Broken” by Pantera will be the new official theme song for their weekly Powerrr series starting with this week’s episode.

FITE TV announced that they have recently opened a new United Kingdom-based office with the former boss of ITV Box Office, Ben Halab, to be in charge of their new branch.

Pro Wrestling Guerilla announced that they will be holding an event called KOBE on March 29th in Los Angeles, California. This event will be paying tribute to NBA legend Kobe Bryant who tragically passed away in a helicopter accident last month.

Game Changer Wrestling announced that former WWE tag team Cryme Tyme (JTG & Shad Gaspard) will be making an appearance for the company at their For The Culture event on April 3rd in Tampa, Florida.