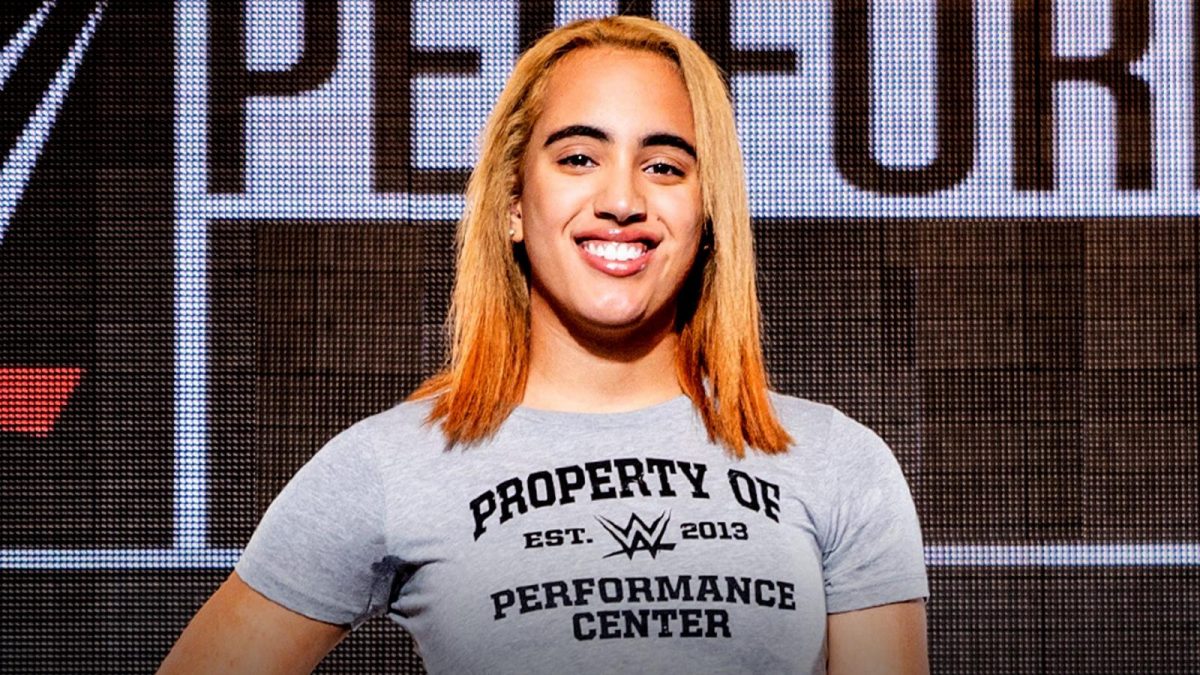 The Rock Comments on His Daughter Joining WWE

Dwayne “The Rock” Johnson recently reflected on Instagram about his daughter Simone signing a contract with WWE.

Dreams ain’t just for dreamers. Congrats to my #1 born, Simone Johnson on officially signing her wrestling contract with @wwe @wwenxt and on her way to becoming the first ever 4th generation WWE athlete. Carry our family name proudly, but your road will always be yours to create, earn & own. So proud. Live your dream. Let’s work. #humblehungry #hardestworkersintheroom #4thgeneration

A trademark for “Christian” was filed on February 5th for merchandise-related purposes.

A trademark for “Texas Rattlesnake” was also filed on February 5th for wrestling and entertainment services. WWE also filed a separate trademark for the same term for merchandise-related purposes.

WWE recently announced that a new episode of Steve Austin’s Broken Skull Sessions show will be airing on February 23rd at 8:00PM EST on the WWE Network. This episode was announced to be featuring Big Show as the guest.

The World’s Largest Athlete is the next guest to join award-winning interviewer “Stone Cold” Steve Austin on the set of his WWE Network original series, The Broken Skull Sessions. The episode will premiere Sunday, Feb. 23, at 8 p.m. ET, exclusively on WWE Network.

As one of the longest-tenured Superstars in history, Big Show can provide era-spanning insight that few others can match, making the episode can’t-miss programming. The fact that his sit-down with Austin is taking place almost 21 years to the day that Big Show made his monstrous WWE debut — where, coincidentally, he attacked The Texas Rattlesnake — is just the icing on the cake.

Don’t miss the next installment of The Broken Skull Sessions when it streams on Feb. 23, and until then, you can catch up on past episodes featuring The Undertaker, Goldberg and Kane, exclusively on WWE Network.

WWE also announced that a new episode of their WWE 24 documentary series will be airing on February 27th on the WWE Network. This episode will be airing following the end of WWE’s Super ShowDown 2020 event in Saudi Arabia and will be focused on R-Truth.

Prepare to see a side of R-Truth that you’ve never seen before when WWE 24: R-Truth streams on WWE Network on Thursday, Feb. 27, immediately following WWE Super ShowDown.

Though the endlessly charismatic Truth is perhaps best known for providing some of the most riotously funny laugh-out-loud moments in WWE history, his path to Superstardom, as detailed in WWE 24, reveals the story of a man who had to overcome severe hardships to get where he is today.

From humble beginnings and a stint behind bars, to discovering his passion for music and sports-entertainment and realizing his ability to inspire others, Truth’s life story — the good and the bad, the ugly and the beautiful — is laid out for the WWE Universe to see.

Watch it all when WWE 24: R-Truth premieres Thursday, Feb. 27, only on the award-winning WWE Network.