Andrade Off of WrestleMania Due to Injury, Replacement Revealed 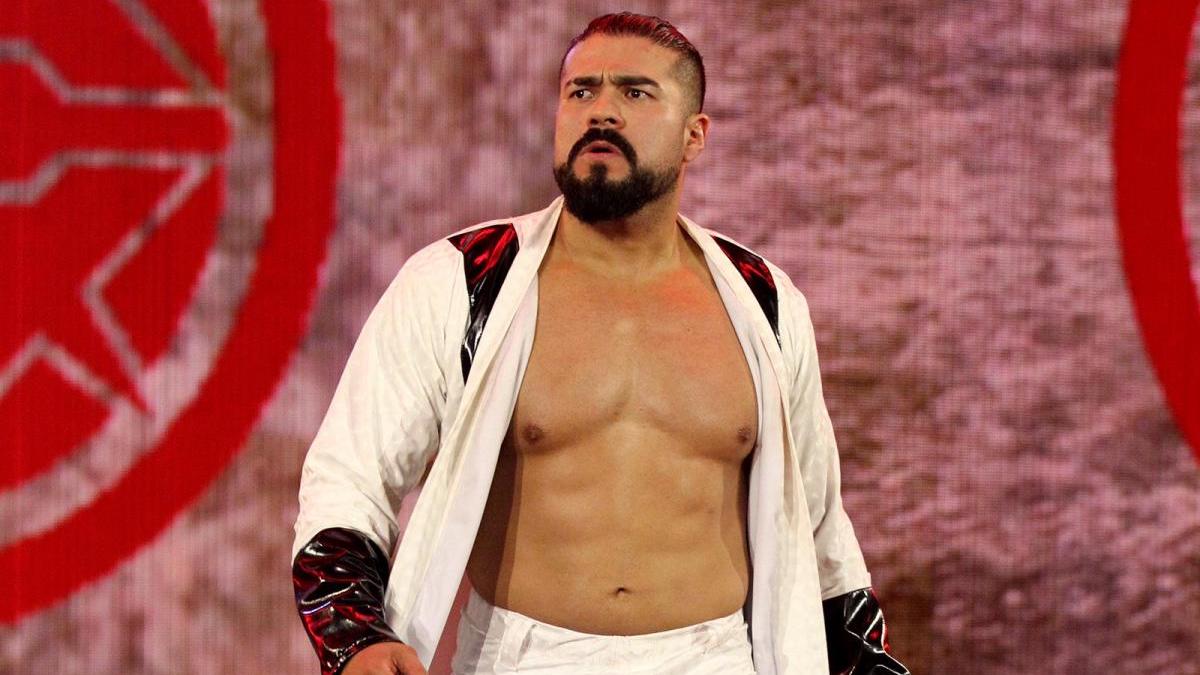 Andrade is off of WrestleMania due to a “minor” rib injury that he suffered on Monday’s Raw, according to Post Wrestling.

Andrade and Angel Garza were scheduled to face the Street Profits for the Raw Tag Team titles at WrestleMania. That match, which was set to be taped over the past couple of days, did not happen.

Andrade’s replacement was 22 year old NXT wrestler and former EVOLVE Champion Austin Theory, who teamed with Angel Garza in the match instead, according to PWInsider. The match was taped for WrestleMania yesterday.

Buddy Murphy is also reportedly “not cleared” to appear right now, PWInsider says. No other details are available about that right now. Murphy wasn’t officially scheduled for a WrestleMania match, though it’s possible that he could have been considered as a replacement for Andrade.

Andrade was reportedly originally scheduled to face Rey Mysterio for the United States Championship at WrestleMania, but Mysterio is in quarantine in California after having “symptoms.”