Interview: Jushin Thunder Liger on Being Inducted into WWE’s Hall of Fame 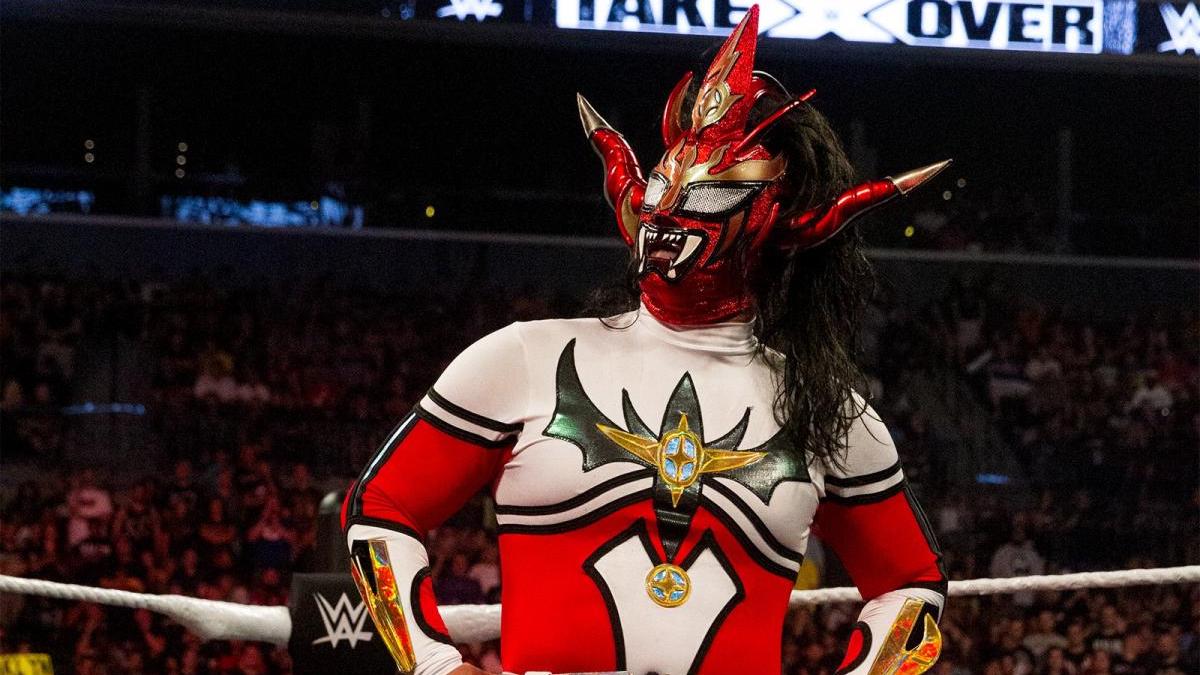 “Wow! This was really a huge surprise. There are tons of better wrestlers to give this honour to than me. After Antonio Inoki and Tatsumi Fujinami were the first two into the Hall of Fame, for me to be number three is just a huge shock.

That’s not fake humility, I’m not putting up a front. It’s honestly how I feel. I spent my whole career just having fun. I always loved pro-wrestling, and just did what I loved all these years. The thought process was just ‘this sounds like fun, let’s do it’. And then a lot of people were willing to co-operate with me to make things happen. So in that sense, it really feels strange I should be the one to be honoured here.

I know a big ceremony is planned, and as of right now, I’m planning to go. I’m looking forward to seeing KUSHIDA, Shinsuke, and a lot of the foreign wrestlers I know, as well as some of the legends that’ll be there too.

It really is moving to be given such a grand award. I’m quite nervous! I definitely want to live up to the Hall of Fame name, and the reputation that the wrestler Jyushin Thunder Liger had. I’ll definitely be on my best behaviour!

The only other thing is the speech. How are we going to do this? Does it have to be in English? Can I do it in Japanese? Apparently Fujinami wrote a speech, got it translated into English and then practiced it a million times. My kid speaks good English, I might put him to work so I can do the speech in English. Ah, worst comes to it I’ll just do it in Japanese!”

In a separate interview with Tokyo Sports, Liger discussed more of his thoughts regarding his upcoming induction into WWE’s Hall of Fame. Liger also discussed the uncertainty surrounding this year’s WWE Hall of Fame ceremony due to the current coronavirus situation in the United States.

“I’m glad of course. I’ll do whatever you can. I just wanted to have fun, or because I love professional wrestling, I thought I’d do what I liked. As a result, the fans said,” I love ligers. ” So, this time, I received the medal, but it feels like I took it with fans from Japan and abroad.

I do not know what will happen because of this situation … I think that it is an award for all fans and front desks, so I have a feeling that I want to go and receive it. I would like to send a message “Thank you, I got it” to the Japanese professional wrestling.”