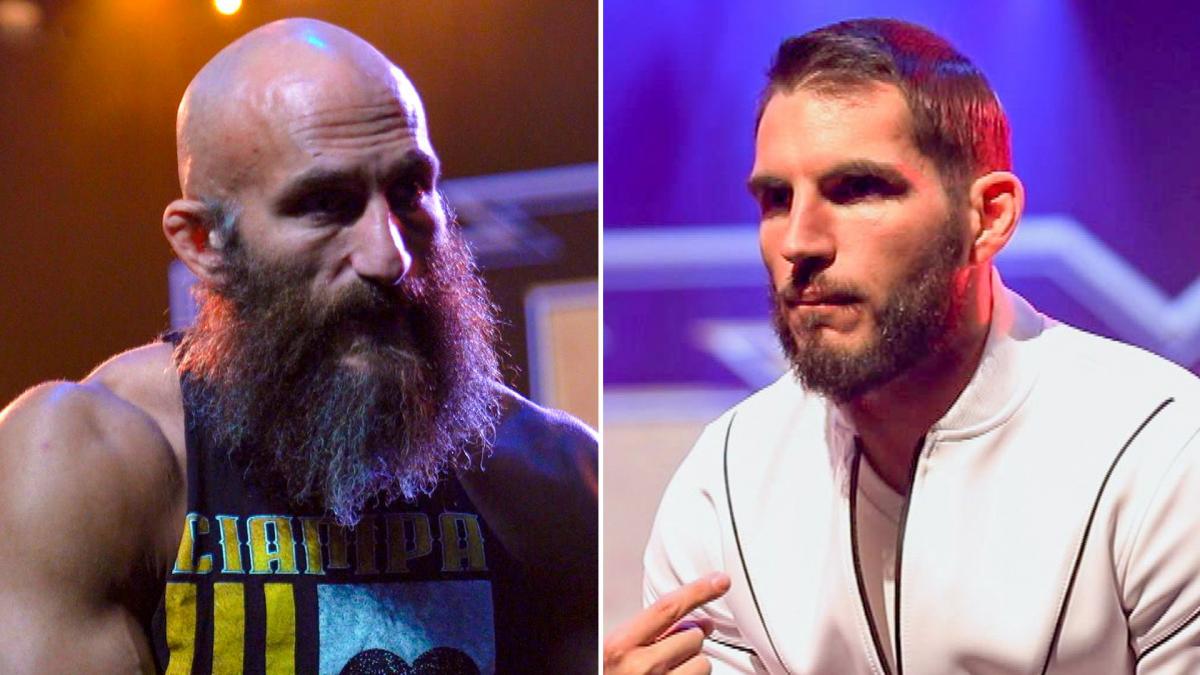 Johnny Gargano said Tommaso Ciampa is a snake, a liar that can’t be trusted. He can’t believe that the NXT Universe is “too stupid” to see that, but he insisted he wasn’t, and that’s why he cost The Blackheart the NXT Championship. Meanwhile, Ciampa promised that their paths will collide again, and they might just fight forever.

Finn Bálor has enjoyed a professional renaissance in NXT — and it might mean bad news for WALTER. In addition to the WWE United Kingdom Champion, Bálor also issued a challenge to any other competitors on the black-and-gold brand who want to step up to The Prince.

Rhea Ripley’s NXT Women’s Title defense against Charlotte Flair at WrestleMania 36 will come in an unusual setting, but it’s one that she says will give her the advantage. While The Queen is used to performing on the big stage, she’ll have to step inside the WWE Performance Center — The Nightmare’s world — and it will prove decisive in Ripley’s favor.