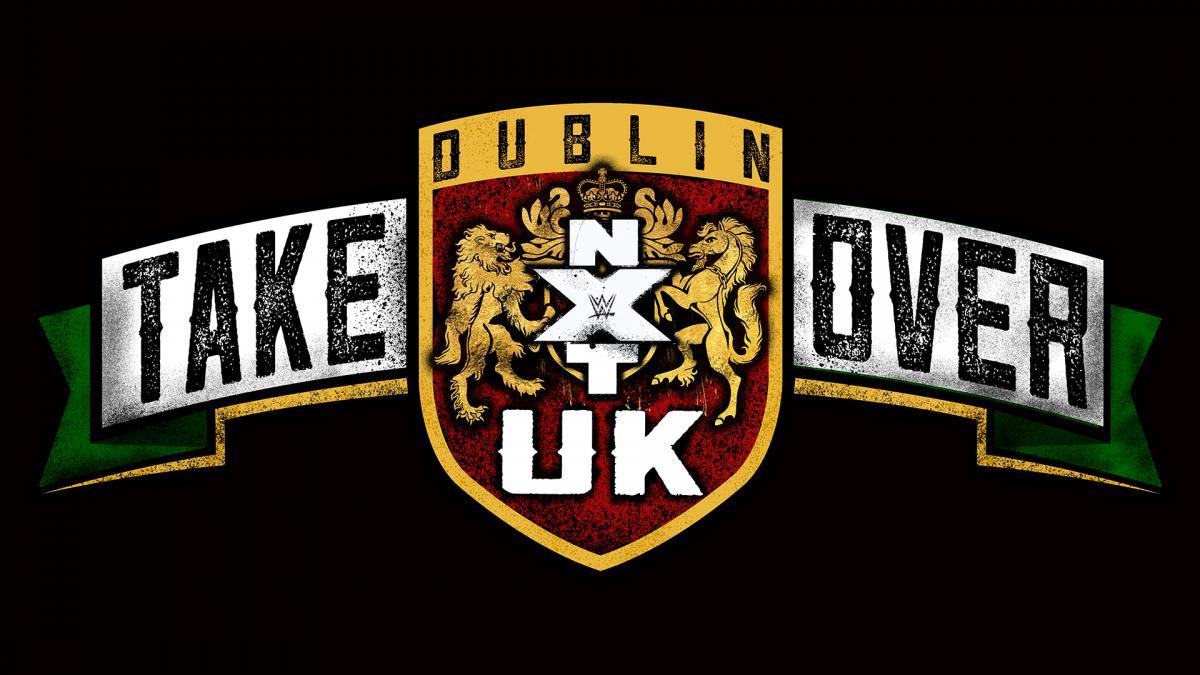 NXT UK TakeOver: Dublin, which was originally scheduled for April 26, has been postponed until Sunday, October 25 because of the coronavirus.

The site of the show, the 3Arena in Dublin, Ireland announced the change today.

All tickets remain valid for the new date. pic.twitter.com/gdrpO3Ym6y

No matches had been officially announced for the card yet, but an NXT UK Championship match between Walter and Finn Balor was being pushed.