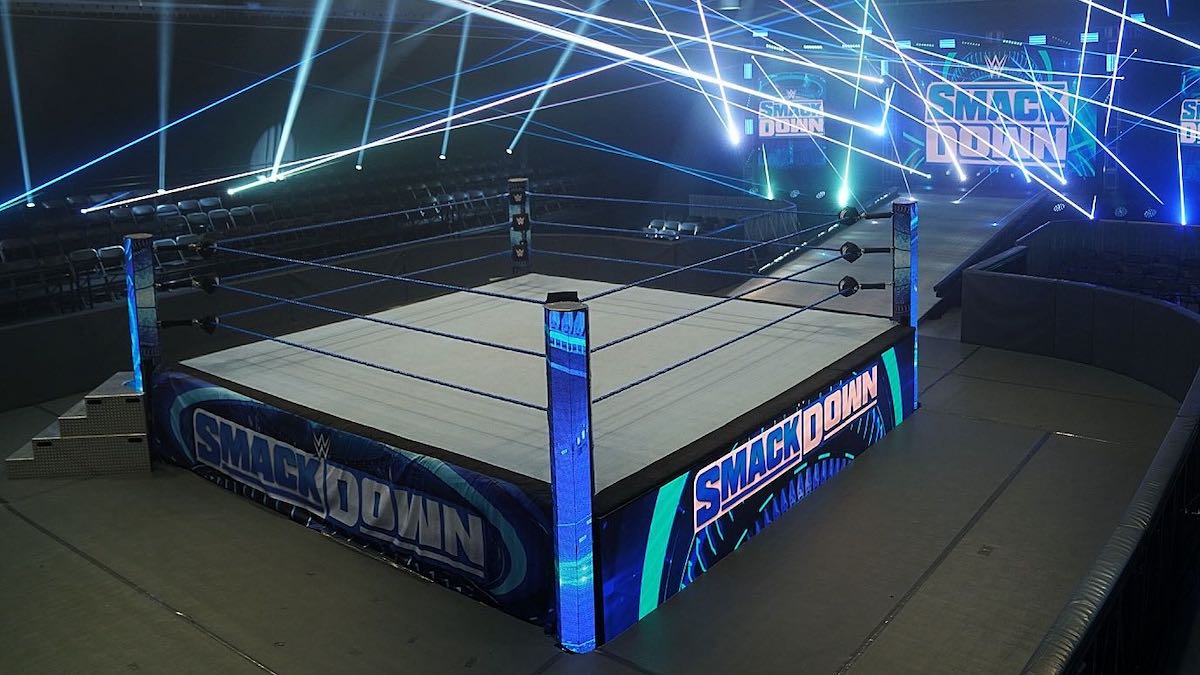 More on This Week’s WWE Tapings at Performance Center

As noted before, WWE will be holding multiple taping sessions for their weekly shows over the course of the next few days at their Performance Center in Orlando, Florida. WrestleMania 36 is also currently planned to be taped later this week instead of airing live on April 4th and 5th at the Performance Center.

WWE reportedly held their first multi-taping session for SmackDown and 205 Live on Saturday at the Performance Center. PWInsider’s Mike Johnson reported that his sources stated it was an extremely long production day that started early in the morning and lasted well into the evening. WWE’s plan is to have enough new content taped to last for the next several weeks as insurance during the ever-changing coronavirus outbreak situation.

Booker T on WWE Going Ahead with WrestleMania 36 in April

A recent episode of the Hall of Fame with Booker T & Brad Gilmore podcast featured Booker T discussing his thoughts on WWE still holding WrestleMania 36 in early April and not postponing the event instead.

“For the fans not to be a part of WrestleMania, it’s gonna be definitely something, man, that I never thought I’d witness in my lifetime. I always thought that’s what WrestleMania was. It was all about, you know, the stars come out. Muhammad Ali, Frank Sinatra. You know, it was always bigger than life. WrestleMania, Mr. T, Lawrence Taylor, Mike Tyson. It was always at another level and everyone, not just the fans, the stars want to be a part of WrestleMania. That’s something that’s gonna be missing. I don’t know. Do you think ultimately they rethink this thing and perhaps maybe just move the date and try to ride this thing out? Maybe. I don’t know. That’s what I would do.

We’re just gonna have to just let this thing blow over and ride out and come back next year. There’s a whole lot involved. I know there’s a whole lot of money involved. And to still be able to do WrestleMania from some perspective where people can still get it streaming on the network, you know. I guess this is something, you know, something’s better than nothing in this in this instance.”

All Elite Wrestling reportedly generated an attendance of around 2,500 for their March 11th episode of Dynamite in Salt Lake City, Utah, according to the Wrestling Observer Newsletter. Dave Meltzer also reported that paid tickets sales for the show were 3,058 meaning a notable portion of Dynamite’s live audience decided to stay home due to the coronavirus.

Dave Meltzer reported in last week’s Wrestling Observer Newsletter that the current feeling within Japan is of even more concern than before regarding WWE’s plans to establish a new NXT brand in Japan. Meltzer reported that the general feeling is every Japanese promotion has been weakened economically and WWE now has a better chance to stockpile higher level Japanese talent for NXT Japan due to them having gigantic guaranteed television money to fall back on during these times.

Viceland is currently expected to air the Nancy Argentino and Jimmy Snuka episode on the fourth week of their upcoming second season of their Dark Side of the Ring documentary series, according to the Wrestling Observer Newsletter.