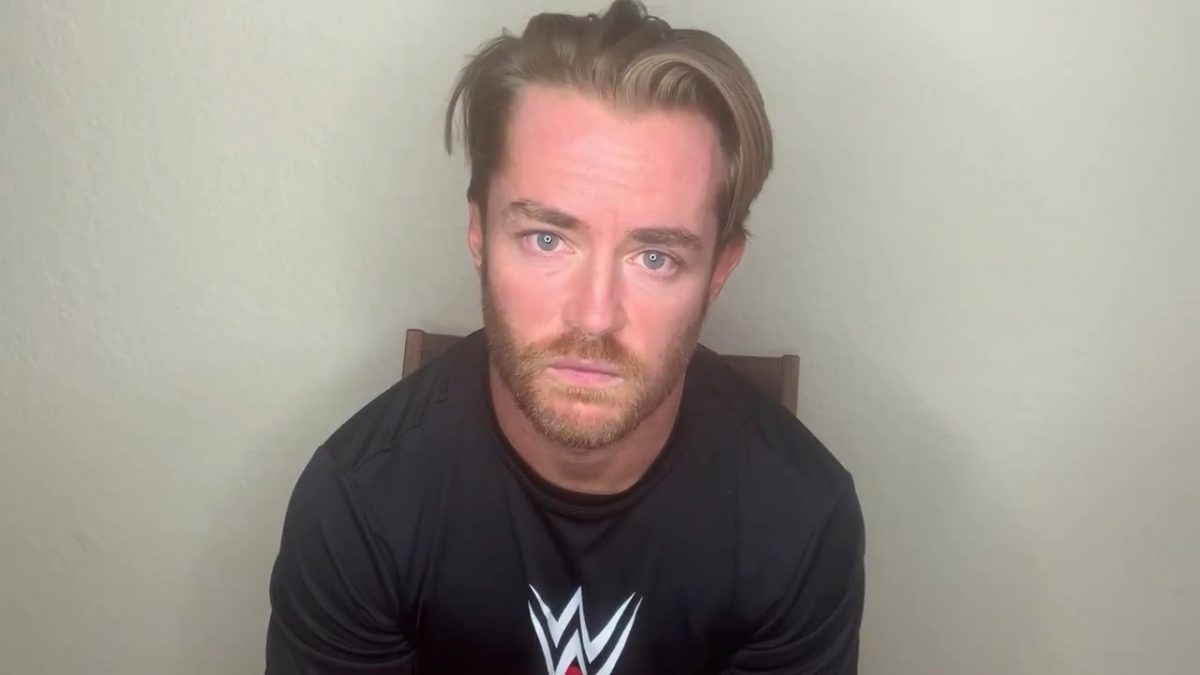 As noted before, Drake Maverick was among the talent and staff released by WWE earlier this month as part of their cost cutting measures for the on-going coronavirus pandemic.

Despite Maverick continuing to work for WWE and his firing being made into a storyline angle for NXT’s current Interim Cruiserweight Championship tournament, PWInsider’s Mike Johnson reported that Maverick’s release was legit and the company currently has no plans to rehire him once his involvement in the tournament ends.

Johnson reported that the reason why his firing was turned into a storyline was due to WWE officials wanting to quickly capitalize on the big reaction and fan support for Maverick that was generated following his reaction video on Twitter. It was also reported that despite his release, WWE also wanted to keep open the option of being able to use him for shows while his 90 days non-compete clause was still active.