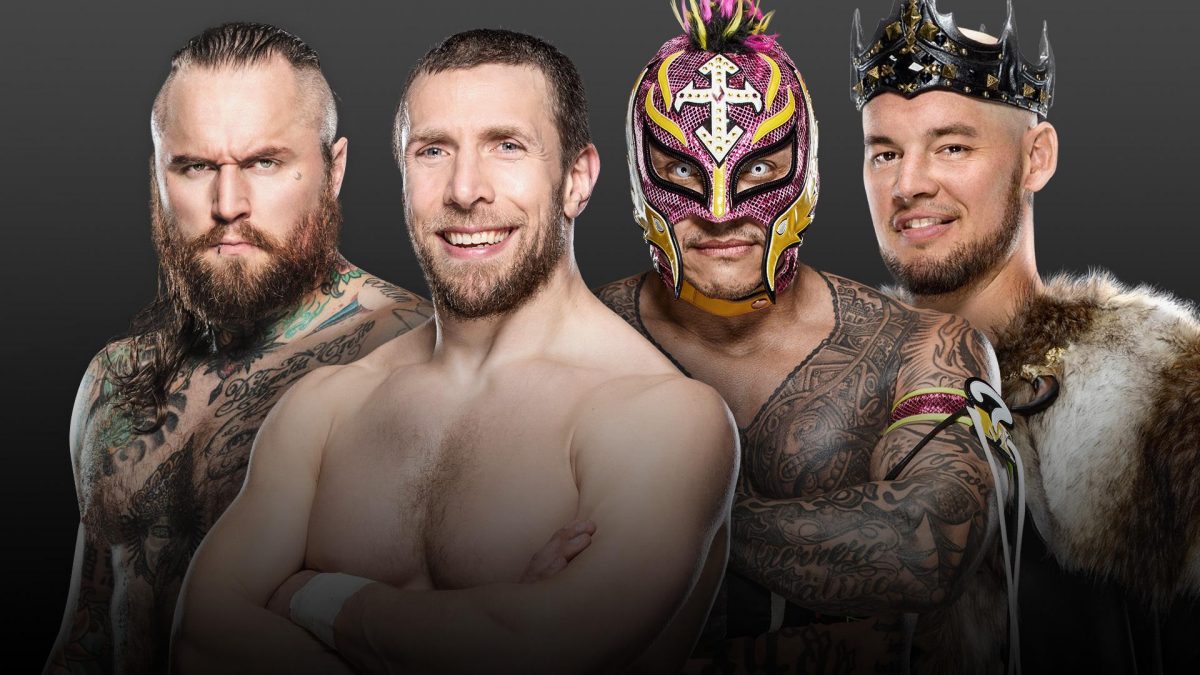 WWE announced that there will be a gauntlet match this Monday on Raw to determine the final participant in the men’s Money in the Bank ladder match, replacing Apollo Crews, who was pulled from the match because of a storyline injury.

WWE hasn’t announced the competitors in the gauntlet match yet.

Four of the six spots in the Money in the Bank ladder match have been filled: Daniel Bryan, Rey Mysterio, Aleister Black and King Corbin have qualified. Otis will face Dolph Ziggler this Friday on SmackDown to fill another spot.