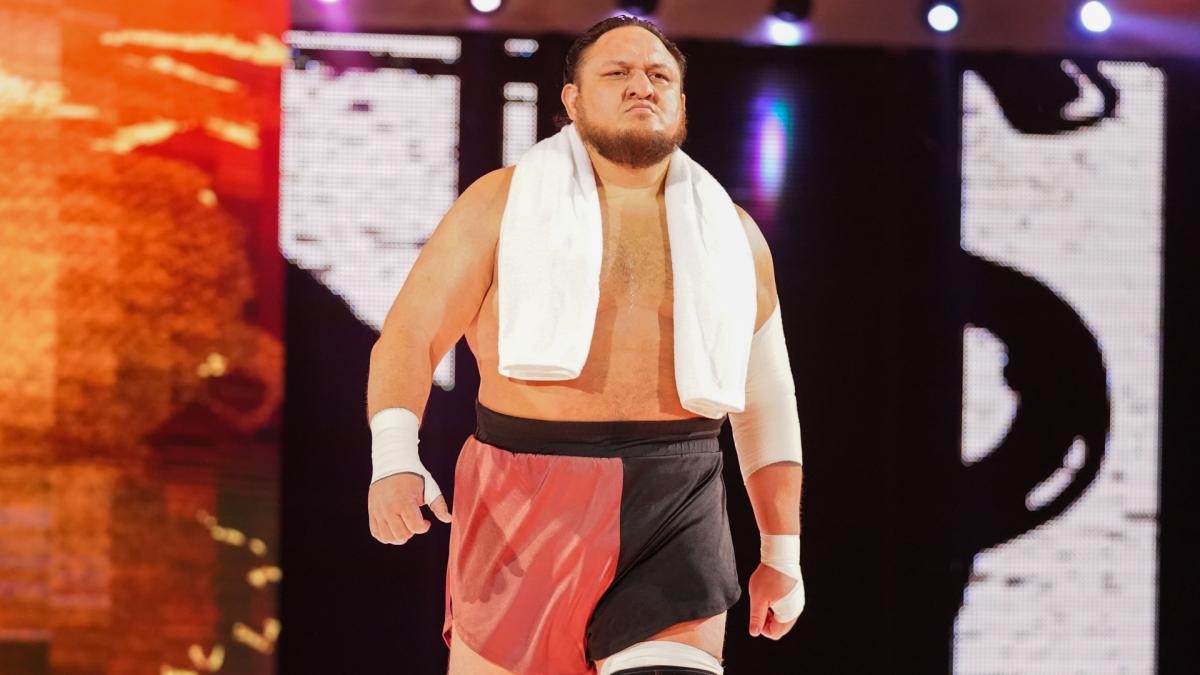 As noted before, Samoa Joe reportedly has been out of action for WWE since suffering a concussion while shooting a commercial this past February. Following his injury, WWE announced that Joe had failed a Wellness Policy test and would be suspended for 30 days as a punishment.

Dave Meltzer reported in this week’s Wrestling Observer Newsletter that Joe still has yet to be medically cleared from the concussion he suffered at the commercial shot.

As noted before, WWE announced that their annual investor’s meeting for this year would be adjourned and moved to a new date due to coronavirus-related issues.

WWE annouced earlier this week that they have postponed their annual investor’s meeting until May 14th with the date chosen in accordance to Delaware General Corporation law relating to adjournments.

The company also announced that due to the new date remaining within the current stay-at-home time period in the state of Connecticut, it is extremely likely that their investor’s meeting will be adjourned again to a later date.

WWE® Announces Adjournment of Annual Meeting Due to COVID-19 Concerns

STAMFORD, Conn.–(BUSINESS WIRE)– WWE today announced the adjournment of its annual meeting until May 14, 2020. Such date was chosen in order to conform with the Delaware General Corporation law relating to adjournments, however, as that date remains within the effective period of Governor Lamont’s stay at home/stay safe executive order for the State of Connecticut, it is extremely likely that the May meeting will again be adjourned to a later date. The Company will keep its stockholders apprised of all updates relating to the annual meeting as they become available.