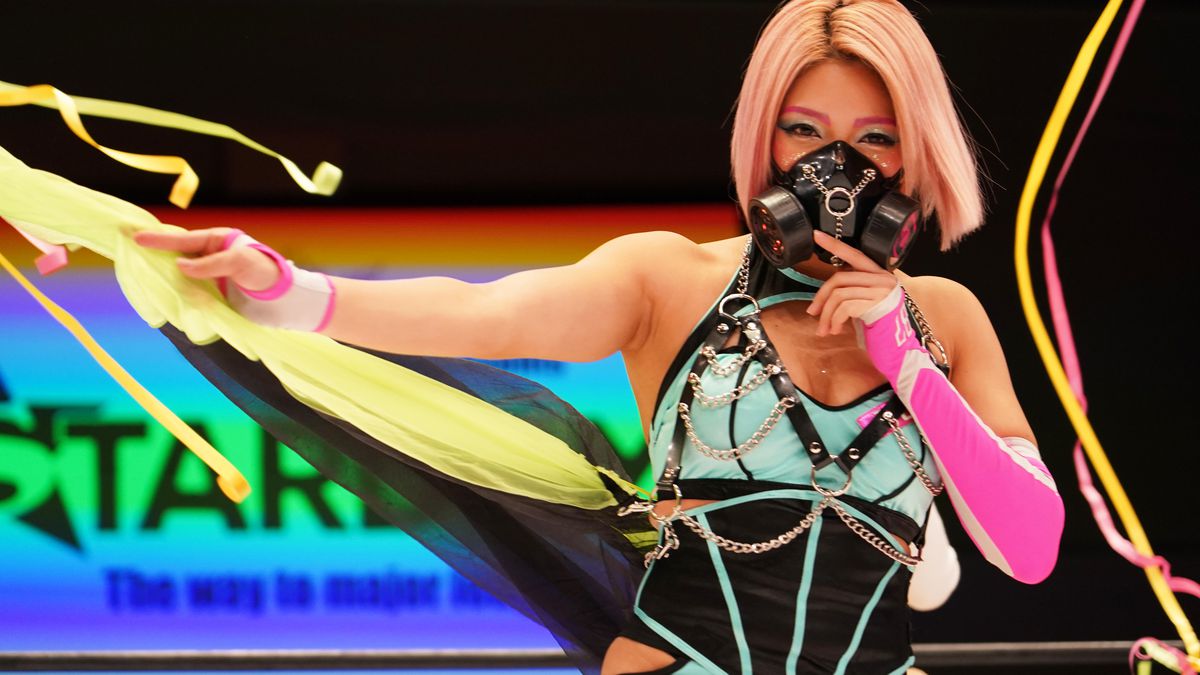 Hana Kimura’s Cause of Death Revealed

As noted before, Stardom star Hana Kimura passed away this past Friday in an apparent suicide. Dave Meltzer reported on a recent episode of Wrestling Observer Radio that the cause of death for Kimura was revealed to have been due to a lethal amount of hydrogen sulfide in her system.

Stardom issued an official statement earlier today stating that the police’s report on Kimura ruled out any foul play in her death. The company also announced that they will not be making any further announcements regarding her passing in respect to her family.

In regards to the passing of Hana Kimura. pic.twitter.com/vXQ72wlB9H

The Japanese government reportedly is currently working on speeding up discussions regarding new cyberbullying legislation for the country, according to CNN.

It was reported that Japan’s Minister of Internal Affairs and Communication, Sanae Takaichi, publicly pledged earlier today to speed up government discussions and will also be heading a panel to discuss if internet users could be legally identified if their online postings included “slander and defamation.”

In regards to the status of television reality series Terrace House, Netflix’s Japan branch announced on Twitter that they have suspended broadcasts of the current season’s upcoming episodes, which were originally scheduled to air over the next two weeks.