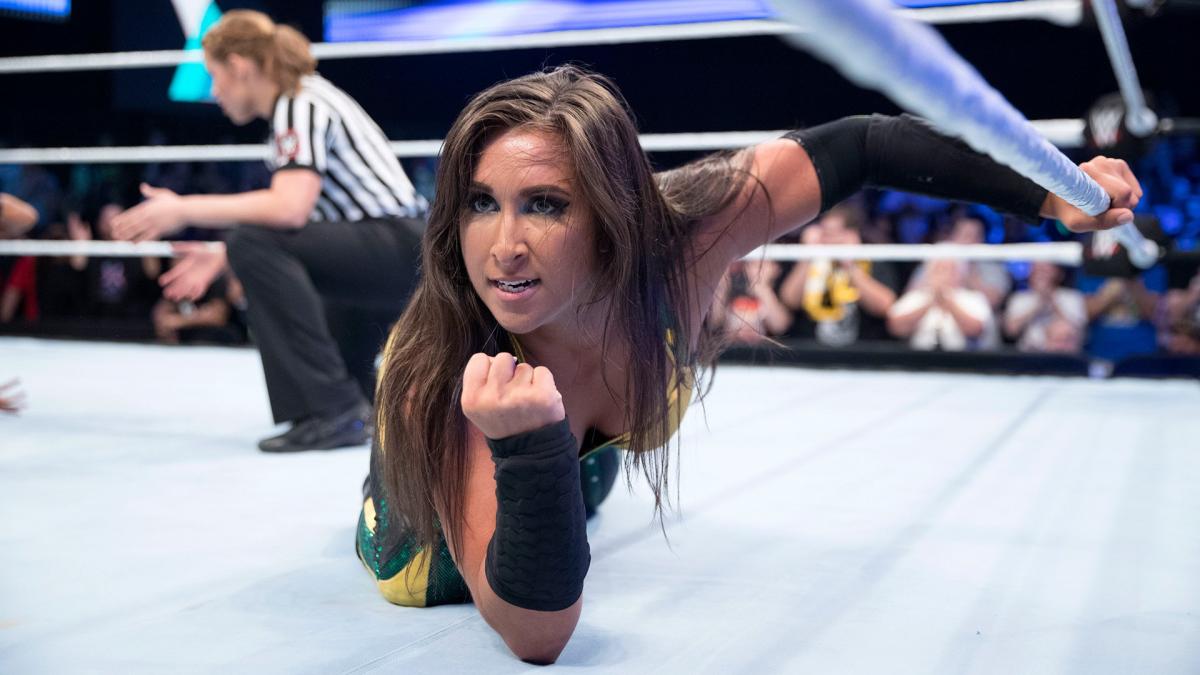 Rachael Ellering was released by WWE as part of the company’s several releases last month, according to Dave Meltzer.

Ellering posted this video on Twitter, hyping a future “comeback”:

We know who we are, who we’ll always be and we have a choice: we can hide in the shadows or stand in the light pic.twitter.com/DKpF7rafka

Ellering, using the ring name Rachael Evers, wrestled in both Mae Young Classics in 2017 and 2018, then signed with WWE in early 2019. She wrestled mostly at NXT house shows and suffered a torn ACL in July of 2019, which has kept her out of action since.