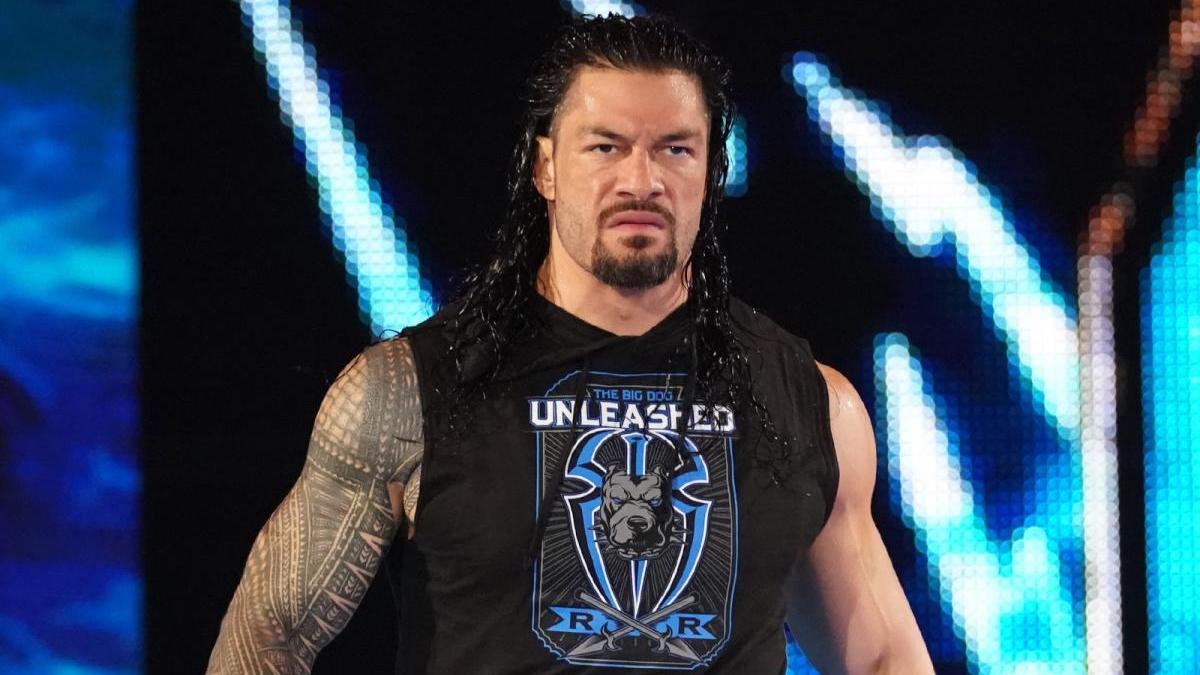 In an interview posted today by TMZ, Roman Reigns said that the primary reason why he hasn’t been at WWE’s shows recently is not because of his health, but is because he wants to take care of his family and eight week old twins.

I’m doing good. A lot of people think that it was based off of my health and the history of my fight against leukemia, but just talking to my doctors and stuff, I actually am fine, and my immune system is good. The drugs that I take in order to fight the leukemia, they don’t attack your immune system. But not everybody knew because I try to keep it private in this crazy world.

But my children, you know, we just had two newborn twin boys, they’re eight weeks old, so I had to make a decision for them. This is bigger than me. It’s my family, it’s my children. They are my legacy. No matter what I do in this world, my children are gonna be the ones that represent my name and carry our name forward. So I had to make that choice for them, to protect them, being so young.

But yeah, man, I miss it. I wanna be out there, I wanna get back to work, I wanna get back to normal but I just feel like I have an obligation, not only to my family and myself, but to my community. And also to set the example because at the end of the day, we can do a lot of different things and say a lot of different things, but it’s through our actions that really speak volumes, and that’s what I’m trying to do.

Reigns, who last appeared on the March 20 SmackDown and pulled out of his scheduled match against Goldberg at WrestleMania, was then asked when he might return to WWE:

Really, to be honest, I don’t know. We’re just going day by day, taking this thing how it comes. We’re in weird times. These are brand new times for us. This is a new normal and we’re just trying to collect as much information and make the most educated choice possible. It’s something that going forward will protect my family and myself. But I definitely want to get out there, I definitely want to be back to normal, and just performing for the fans. It’s tough to be a performer who’s not performing. But yeah man, hopefully very soon. But right now we’re in daddy mode, that’s #1.