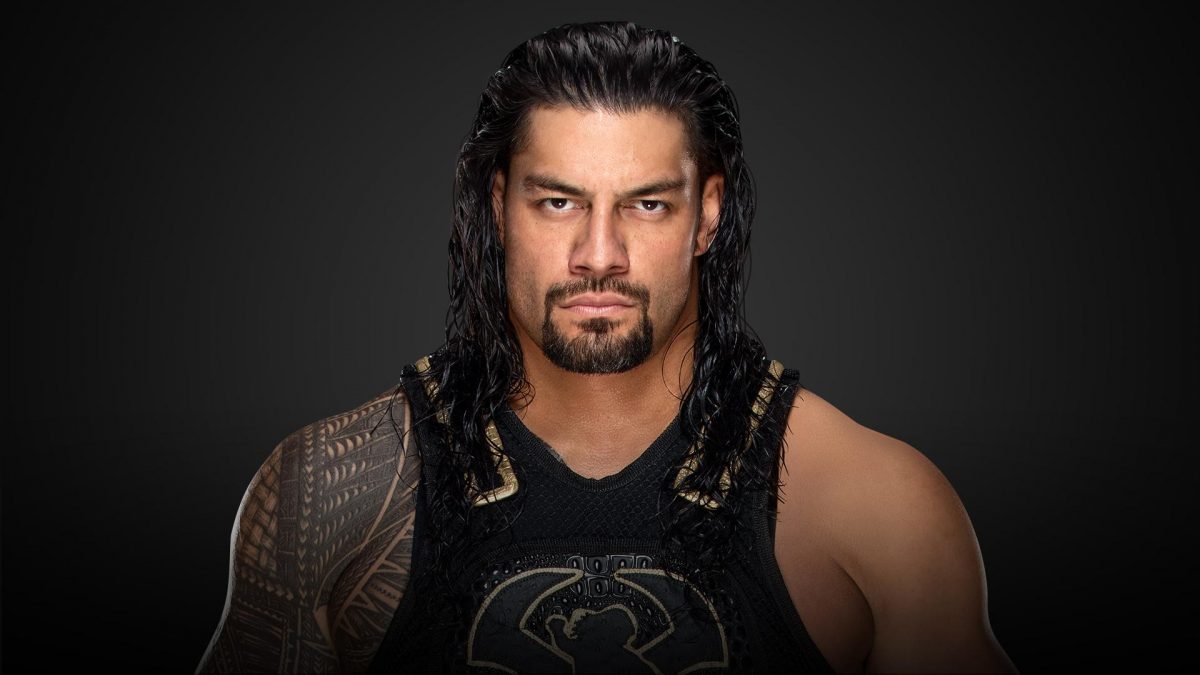 As noted before, Roman Reigns has been out of action for WWE since March due to concerns over the on-going coronavirus pandemic. Mentions of Reigns on WWE television have been noticeably absent since then, with the company going as far as to edit him out of WWE footage.

Fightful’s Sean Ross Sapp reported that WWE officials are still unsure when Reigns will be making his return. One of Sapp’s sources stated that he “does not seem in any rush to return, and nobody here faults him for it.”

Sapp also reported that there has been no real monetary incentive to pressure Reigns into returning since several within the company feel even if Reigns’ WWE pay was completely stopped, he still could make “thousands of dollars” from video sharing website Cameo during his time away.

Mike Johnson reported that Mansury left the company last week after giving his notice several months ago of his intentions to depart in May.

Mansury was the lead director on many WWE PPVs and shows over the past few years and reportedly had been viewed within the company as the eventual replacement for Kevin Dunn and as a key person on Triple H’s staff.

Prior to his departure, Mansury had been with the company since 2009 and was one of the main directors of WWE programming. Mansury had been in his role as WWE’s VP of Global Television Production since March 2016.

Johnson reported that the reason for his departure is currently not known.

A trademark for “In Your House” was filed on May 11th for wrestling and entertainment-related purposes.

A trademark for “Sister Abigail” was filed on May 13th for wrestling and entertainment-related purposes.

This past Friday’s episode of WWE Friday Night SmackDown drew a final viewership of 2,042,000 on FOX, according to Showbuzz Daily. This was down compared to the initial overnight number of 2,043,000 viewers on the network.