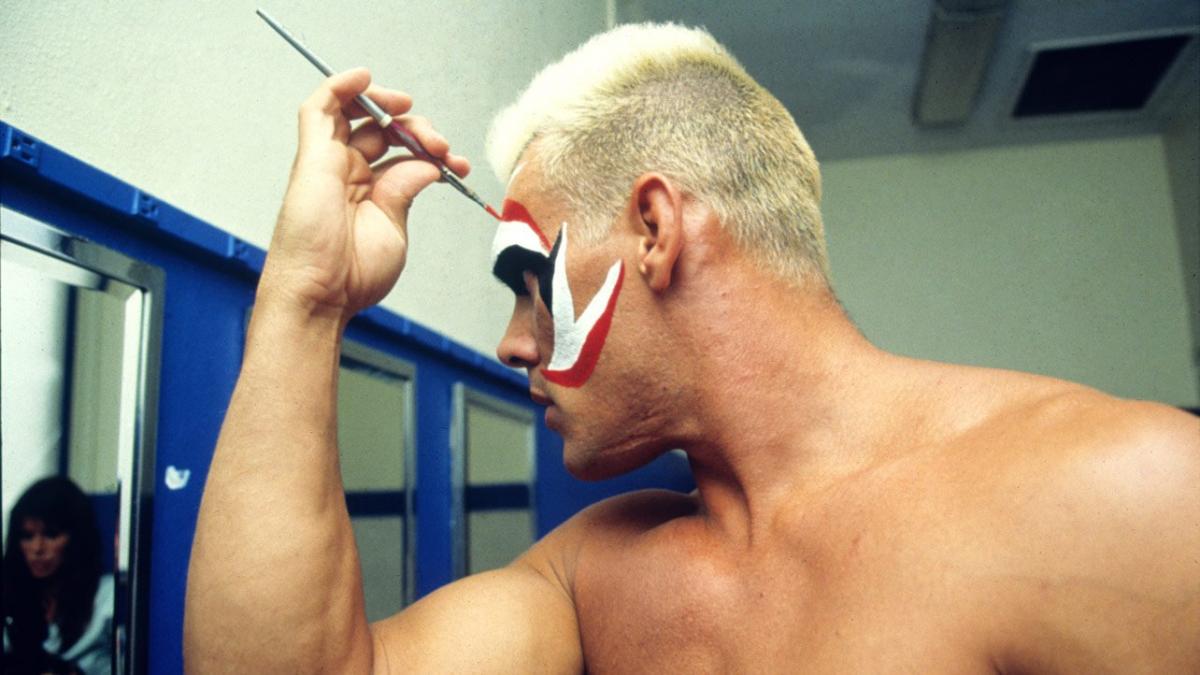 WWE will be airing a new special featuring Sting on May 31st on the WWE Network, according to WWENetworkNews.com.

This special is titled “Sting: The Lost Tape” and will feature never-before-seen footage and interviews for Sting’s match against Big Bubba Rogers at WCW Slamboree 1995.

FS1’s WWE Schedule for May 26th

FS1 recently revealed that they will be airing WrestleMania 31 as part of their WWE programming schedule for this Tuesday on their network.

Steve Austin Comments on Origins of His Iconic 3:16 T-Shirt

WWE recently released a bonus clip featuring an interview with Steve Austin for their Undertaker: The Last Ride documentary series. In the clip, Austin revealed that the Undertaker was responsible for coming up with the design for his iconic 3:16 t-shirt.

“Finally, the office said, ‘hey, let’s come up with a t-shirt for you.’ I had turned into ‘Stone Cold’ Steve Austin… ‘So, let’s do some merch.’ So I said, ‘okay, let’s do the Austin 3:16 and put a skull on the back and carve in ‘Stone Cold,’ like it came from a chisel,” Steve recalls. “Vince said, ‘well, hold off on the skull. Not so fast. I kind of feel like it might be Undertaker’s gimmick or his property. But if you clear it with him, then, okay, we can do that shirt.’ So sure enough, I walked over to Mark, I said, ‘hey, man the office finally wants to do a T-shirt for me. I want to put a skull on the back, but they kind of feel like that’s in your territory. If you clear it, I can use the shirt. But if you shoot it down, I understand.’ He goes, ‘yeah, man, go for it.’

I think it speaks volumes of who the guy is as a man because the sports entertainment industry is highly competitive and merch sales are a big part of your paycheck and it’s a big part of the pride you take in moving products because you are a viable, marketable commodity. He was willing to share that skull with me or let me use it, you know. No skin off his back and he was cool. He didn’t have to do that, and he did. That’s one of the things that I’ve always thought was very cool of him to do that for me.”