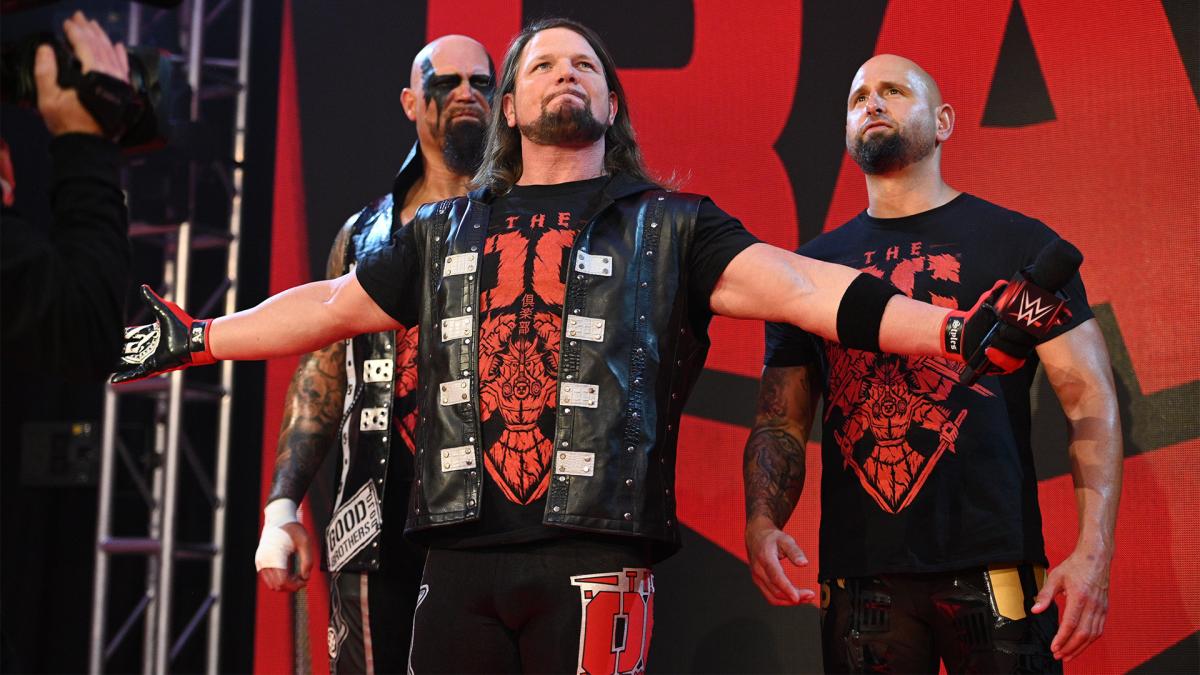 AJ Styles was reportedly “furious” that Karl Anderson and Luke Gallows were released in April and blamed Paul Heyman for their releases, according to Dave Meltzer.

The decision to release Anderson and Gallows was made by Vince McMahon, but Meltzer speculated that Styles may have thought that Paul Heyman didn’t put up a fight with McMahon about it.

“He was furious that Gallows & Anderson were fired. Blamed Heyman,” Meltzer said. “Classic case of JR/JJ/Laurinaitis syndrome. Vince is the one who made the decision but I suppose he felt Heyman could have fought him on it. So he wanted to go to the side where the guy in charge isn’t fighting Vince on something like that either.”

Styles was moved to SmackDown last month, which may have had something to do with him being upset at Heyman. Heyman was removed from Raw creative on Thursday.

When Anderson and Gallows were released in April, Styles said that he felt “devastated” and “never felt more alone.”