Charlotte Flair May Be Out Longer Than Expected 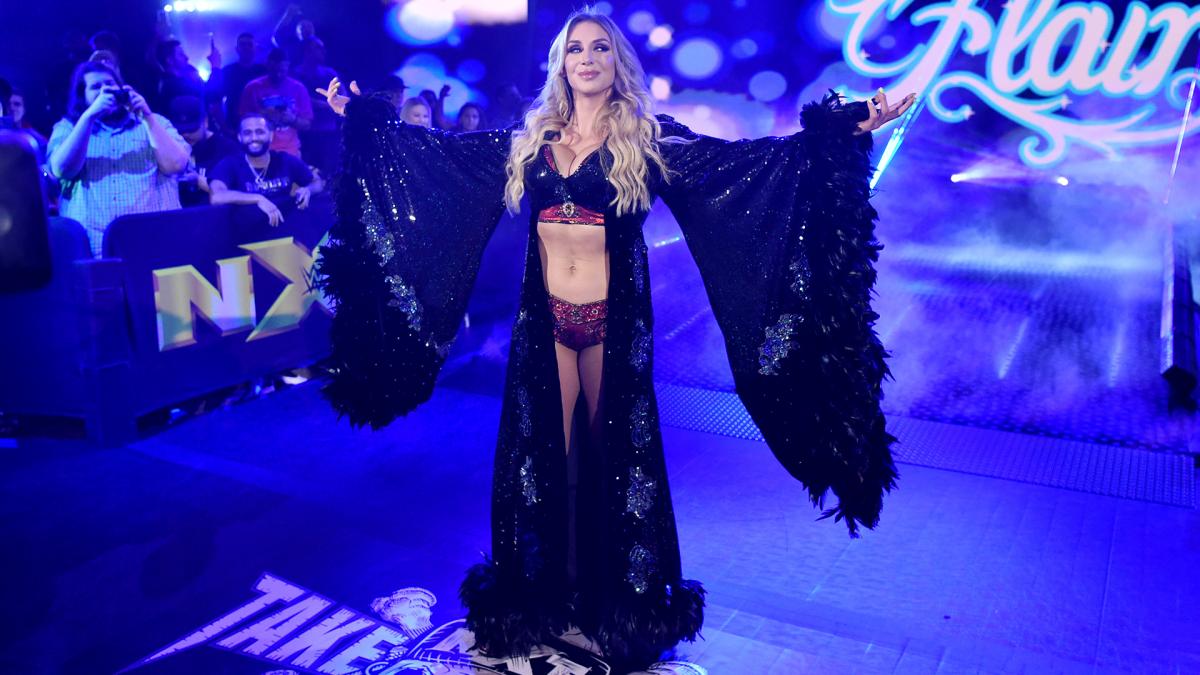 As noted before, Charlotte Flair will be undergoing surgery for a currently unknown reason and was reportedly expected to return in time for this year’s SummerSlam, which takes place on August 23rd. PWInsider said that she’s expected to be out for about six weeks.

McCarthy also reported that Flair is also currently open to the idea of making her return by Survivor Series, but only “if a good story pops up” for her.