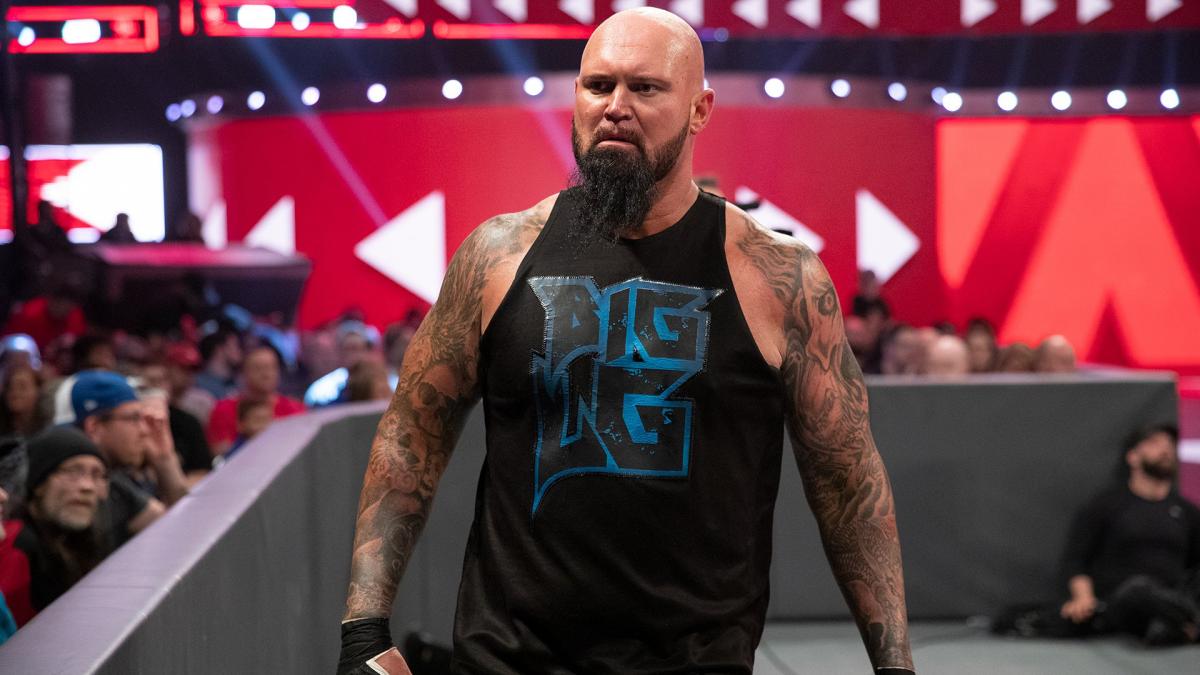 A recent episode of the Tama’s Island podcast with host Tama Tonga had Luke Gallows as the guest. One of the topics discussed included Gallows regretting leaving New Japan Pro Wrestling with Karl Anderson and AJ Styles for WWE in 2016.

“It left a hole in our hearts too and then, not to cut you off but we’re sitting there in some hotel at 2 in the morning, with two bottles of fcking $7 wine and we’re just going, ‘God damn it. What the fck. Why?’ ‘It was for the money.’ I know, but fck. There were a lot of nights of that and you know what? You gotta eat that. You gotta live that because you made the decision. You made the fcking decision but we had so many of those nights and I, who it’s publicly noted, I’ve made a lot of bad decisions and I washed a lot of it down with bad sh*t and bad women, and I didn’t do good for a couple years with all that and it is what it is man. It sucked. I hated it and I thought we were — I can’t say the word I wanna say. I thought we were sellouts, I’ll say that.”

A trademark for “Brian Cage” was filed on May 31st for merchandise and wrestling-related purposes.

A trademark for “Swolverine” was filed on June 1st also for merchandise and wrestling-related purposes.

Anthem announced that they have recently signed a deal with video-on-demand provider Glewed TV for Impact Wrestling. The company announced that an official AVOD Impact channel for the service will be launching this fall.

Game Changer Wrestling announced on Twitter that they will be holding an event on July 4th called Backyard Wrestling 2 with limited fan attendance allowed.

The New Jersey state government reportedly lifted their stay-at-home order on Tuesday, opening the door for the return of wrestling events in the state, according to PWInsider.

New Japan Pro Wrestling announced that Tiger Mask will not be making any appearances at their upcoming events in Japan due to him currently recovering from colonic diverticulitis.