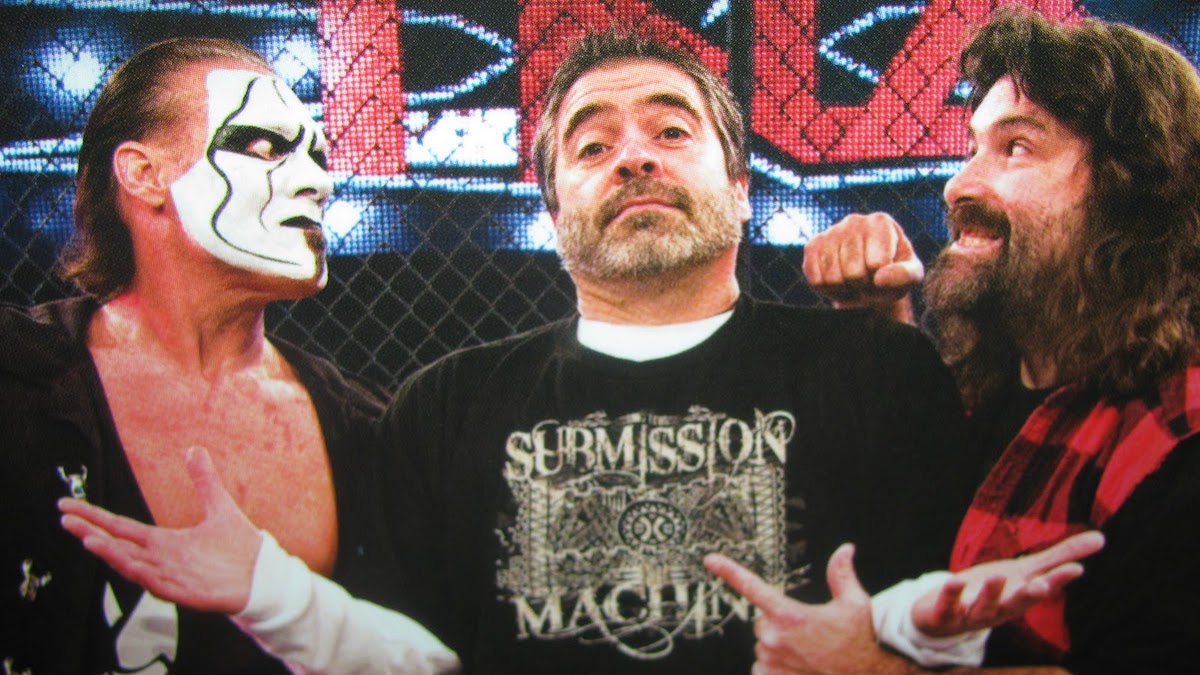 There have been recent rumors that Vince Russo may be once again involved in Impact, but those rumors are apparently false, with both Impact and Russo denying any relationship.

There was talk of using Russo in some capacity at the TNA reunion show, “TNA: There’s No Place Like Home” that was supposed to take place during WrestleMania weekend but was canceled because of the coronavirus. The idea, according to PWInsider, was to have an “open door policy” with “no politics” for one night to celebrate the old TNA brand, so there was talk about Russo, but he was never officially booked.

Since then, Impact told PWInsider that Russo has not been used in any way, shape or form by the company. And one source “extremely high up” at Impact said that “there are currently no plans for Russo within the company in any capacity, as a consultant, independent contractor or employee.”

Russo also denied it on Twitter, saying, “The Dirt Sheets are stirring up that I’m consulting for TNA again. Hate to kill their FALSE BS, but I’m not. RussosBrand.com is a FULL-TIME JOB and I wouldn’t trade it in for THE WORLD.”

Years Ago I was Hired by TNA as a consultant. Part of the Terms was to keep it Quiet. I did what my Employer asked me to do. When I accidentally sent an e-mail to the wrong address-it came out. I was labeled a LIAR for keeping the confidentiality my employer asked me to. (1)

At that time I vowed myself to never allow myself to get into that situation again. The Dirt Sheets are stirring up that I’m consulting fort TNA again. Hate to kill their FALSE BS-but-I’m not. https://t.co/17iU7cAwCf is a FULL-TIME JOB and I wouldn’t trade it in for THE WORLD (2)