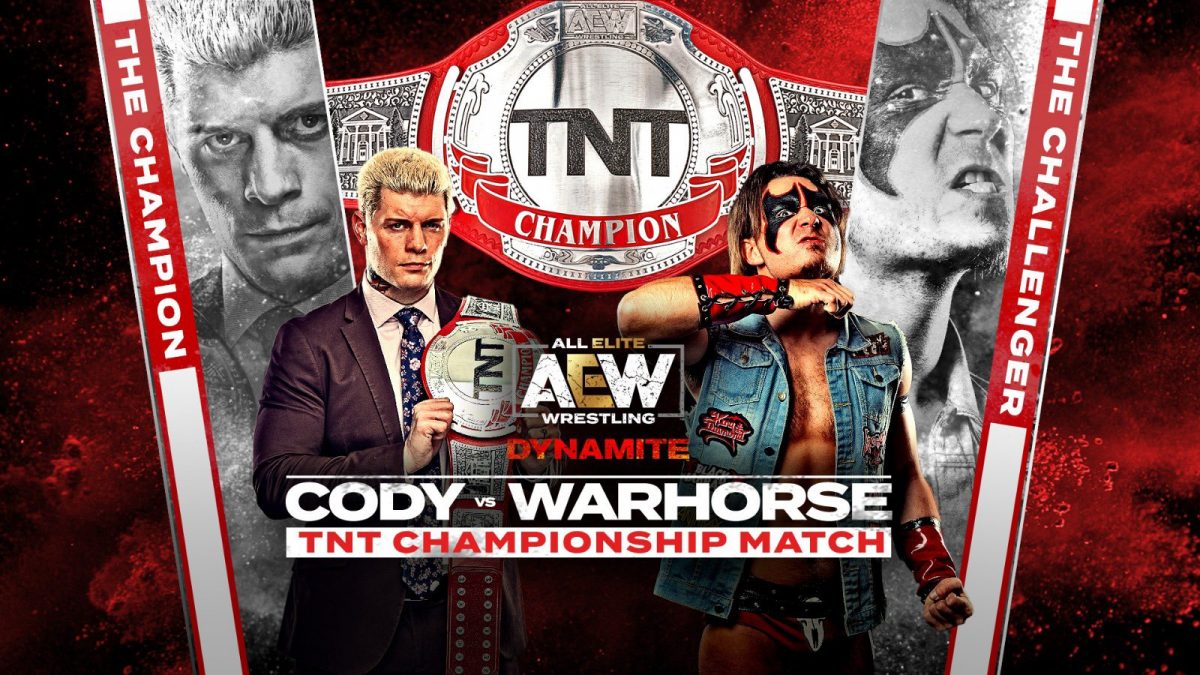 There was some speculation that Warhorse would be Cody’s opponent this past Wednesday when it was hyped that Cody would face “one of the top independent wrestlers” in the business. Cody defeated Eddie Kingston on Wednesday.

You asked for it, AEW is giving it to you❗️

(but I predict this won’t be long, he doesn’t get outside of 5 minutes with me)

The end of The Young Bucks vs. The Butcher & The Blade falls count anywhere match on Dynamite this past Wednesday drew over one million live viewers, Tony Khan said on Twitter.

Yes, #AEWDynamite was over a million total viewers for the final 5 minutes of the @youngbucks v. Butcher & Blade Falls Count Anywhere match, from 8:55pm ET to 9pm ET with 1,018,000 viewers total and 502,000 in the key 18-49 year old demographic! Thank you to everyone who watched!