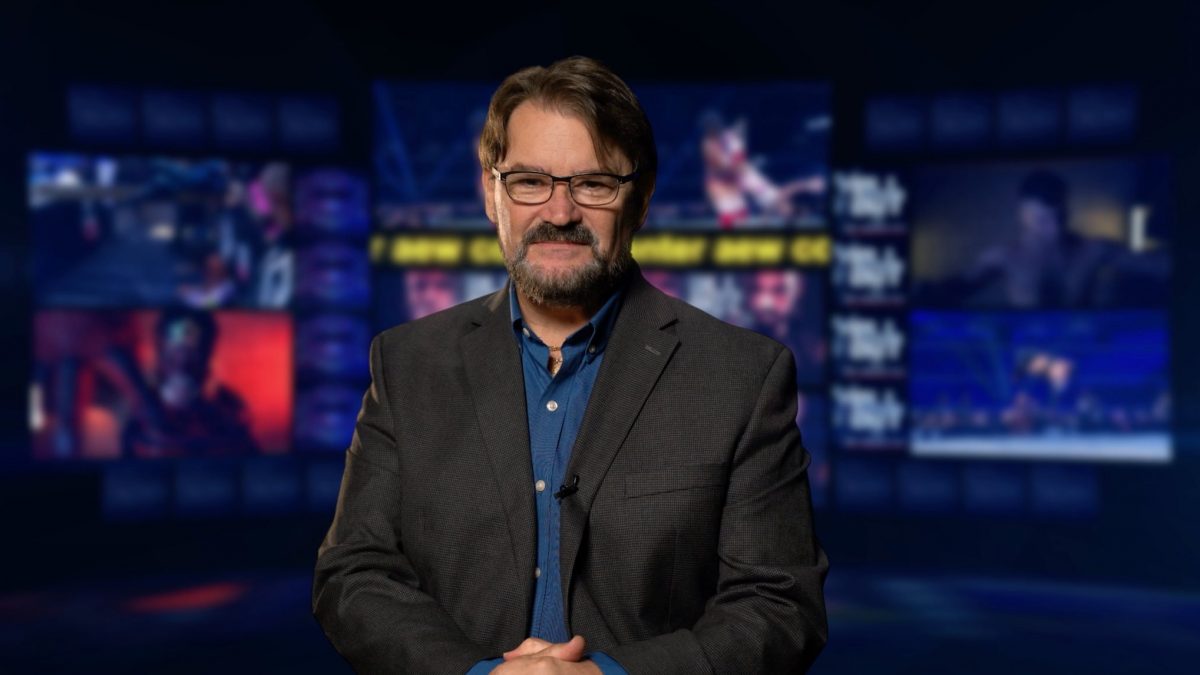 AEW Reportedly Had Multiple Issues with COVID-19 Testing This Week

During this past Wednesday’s AEW Fight for the Fallen television special, it was announced that Tony Schiavone’s absence was due to his recent COVID-19 test results not returning in time for the show.

Dave Meltzer reported in a recent episode of the Wrestling Observer Radio that the company had issues with their COVID-19 testing this week, which affected several others who were tested and also pulled from the show for similar precautionary reasons.

Meltzer reported that several people had to be tested “multiple times” and it is currently not known if they tested positive or not for the coronavirus nor if others who were also missing from the show were absent for similar reasons.

Bleacher Report Live held a recent interview with Tony Khan and one of the topics discussed included AEW’s usage of trios tag team wrestling and potential plans to hold a trios tournament in the future.

“These are two of the top trios units in our company [The Elite & Jurassic Express]. Six-man tags have been a huge part of AEW. Since the beginning, we featured S.C.U. against Strong Hearts at Double Or Nothing and we’ve done so many six-man tags. The aforementioned Orange Cassidy and the Best Friends, the Jurassic Express obviously and The Elite are two of the top units and we’ve got a bunch of dream units and I think we could some day have a great trios tournament of some kind. I also think that this could be one of the biggest matches in that tournament and we’re seeing it right now. If it were to happen, I think The Elite and the Jurassic Express could be the odds on favorites and they’re two of the most popular teams in AEW so I think it’s gonna be a really fun match and I’m really excited about it.”

As noted before, this past Wednesday’s episode of AEW’s Fight for the Fallen special featured Nyla Rose revealing Vickie Guerrero as her new manager.

Dave Meltzer reported in this week’s Wrestling Observer Newsletter that Guerrero’s use of the “Excuse Me” catchphrase in AEW despite it originating in WWE is due to WWE not actually holding the trademark for the term.