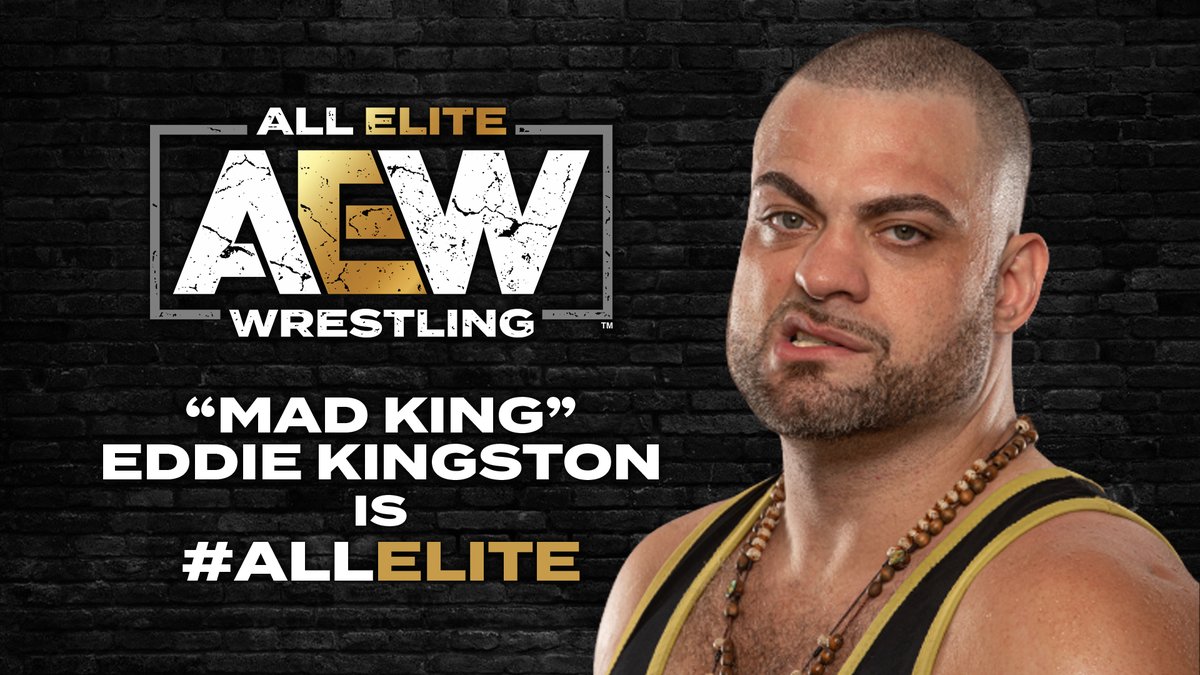 AEW announced today on Twitter that they have now signed Kingston to an official contract with the company.

In regards to Matt Cardona, formerly known as Zack Ryder in WWE, WrestlingInc reported that Cardona is currently working on per-show type deal stated to be five shows in length for the company. Cardona made his official AEW debut during this past Wednesday’s episode of Dynamite.

Ricky Starks Comments on If AEW Instructs Their Crowd for Reactions

A recent episode of The Distraction podcast had Ricky Starks as the guest. One of the topics discussed included if the reactions from talent in the crowd during AEW’s empty arena shows are organic or if they are instructed on how to react.

“No, we just go out and we have a natural reaction to what we’re watching and that’s it. I would hate to be told what to say or what to do when I’m out there because I’m trying to watch what’s in the ring. Not really put something in motion.”

Fightful Select reported that the only instructions given to talent in the crowd prior to AEW shows are to “have fun and detach a little bit.”

This past Wednesday’s episode of AEW Dynamite featured indie talent Warhorse making his official debut appearance for the company. Warhose faced off and lost to defending champion Cody in a TNT Championship match.

Following the show, Warhorse reflected on Twitter about making his debut for AEW.

SOCIAL EXCLUSIVE@JPWARHORSE showed a lot of strength and determination in his match against @CodyRhodes tonight.
But needless to say, here are All Elite Wrestling – We all now know that WARHORSE RULES ASS!#AEWDynamite. pic.twitter.com/FnzjyVXz2T