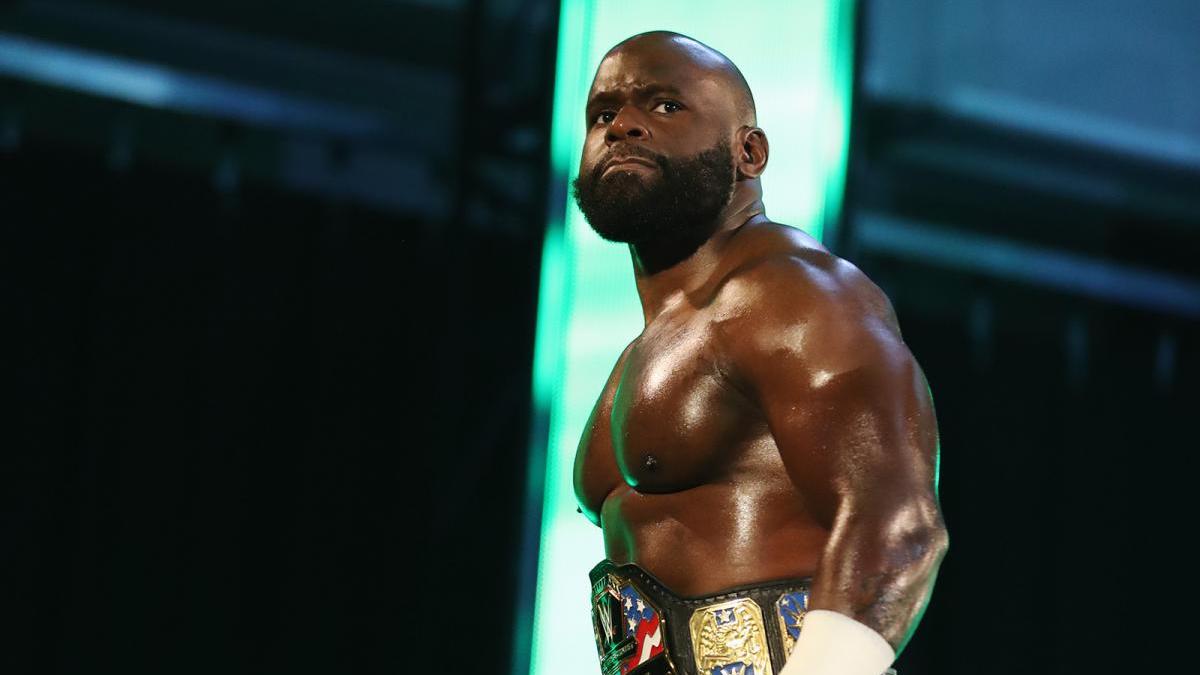 Apollo Crews didn’t compete in his scheduled match at Extreme Rules last night because of COVID-19, according to Dave Meltzer on Wrestling Observer Radio.

“Apollo Crews was COVID. People have been suspecting it, and it was,” Meltzer said. He didn’t outright say that Crews tested positive for the disease, but that was the implication.

Commentators said that Crews “didn’t pass a pre-match physical” and wasn’t cleared to compete. He was scheduled to face MVP in a US title match, and MVP declared himself winner by forfeit.

Crews last appeared on the June 29 Raw, where he lost to MVP.