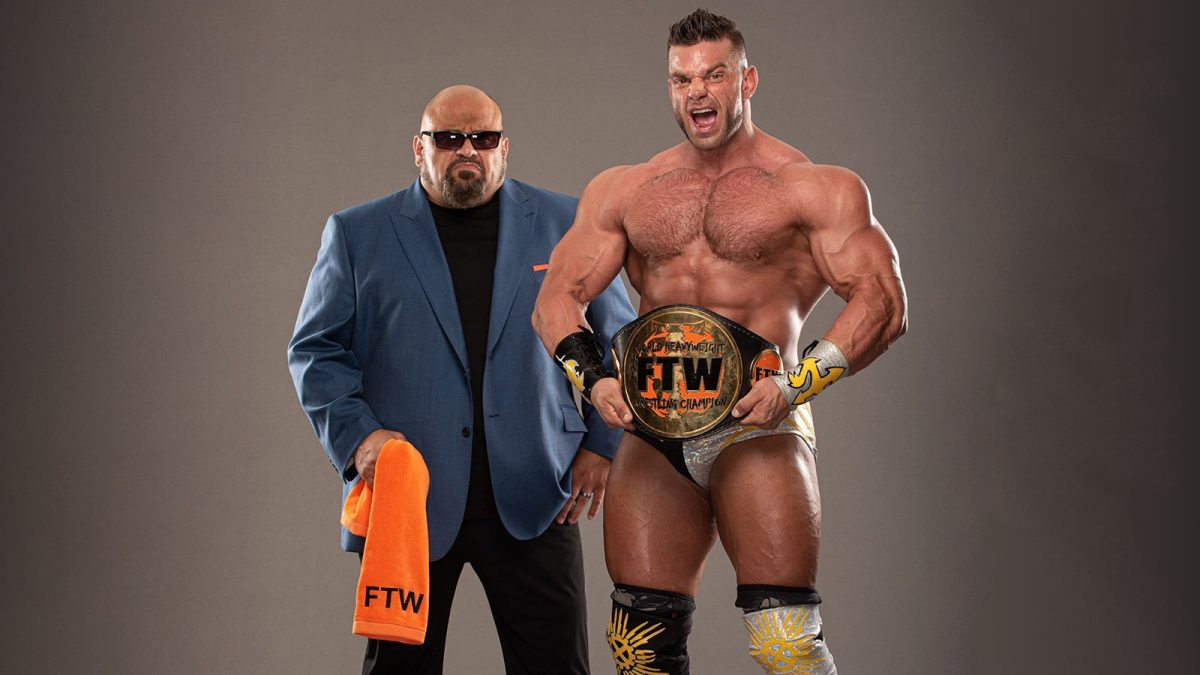 This past Wednesday’s episode of AEW Dynamite featured the return of Taz’s classic FTW Championship from his days in ECW and the crowning of Brian Cage as the champion.

PWInsider’s Mike Johnson reported that despite WWE currently owning the rights to ECW and its related properties, the FTW Championship was not among the properties Paul Heyman sold to the company in 2001. The rights to the belt, its name and its design are actually owned by Taz, which is why he was able to debut the title in AEW.

Johnson also reported that the belt given to Cage is the actual original belt from ECW, which had been in Taz’s possession for the past 21 years.

The FTW Championship made its official debut at ECW’s It Ain’t Seinfeld event in May 1998 and was retired following ECW’s Living Dangerously PPV in March 1999.