New WWE US Championship Belt May Debut Tonight on Raw 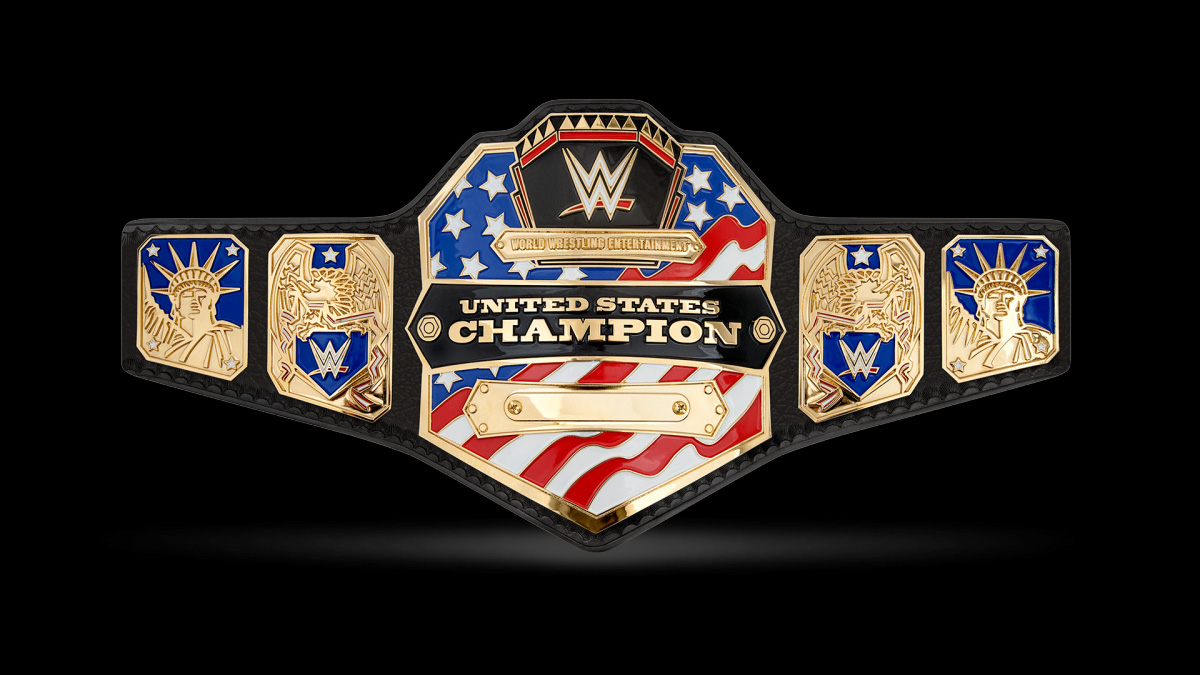 A newly designed WWE United States Championship belt will debut tonight on Raw, according to WrestleVotes.

They say that the belt has a “clean, yet prestigious look,” a bigger plate with an eagle featured prominently, and a black strap.

Follow up: the title has a bigger plate style. Similar to the World / Universal. Black strap. Eagle featured prominently.