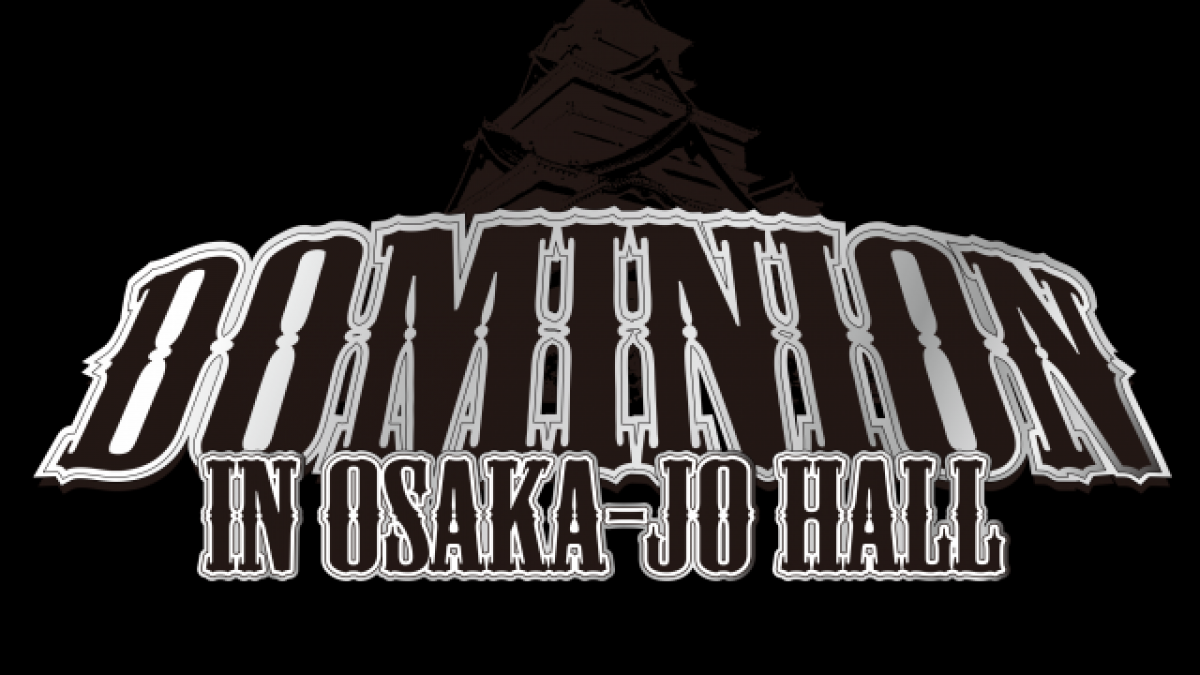 New Japan Pro Wrestling recently announced two new matches for the card of their Dominion 2020 event on July 12th at the Osaka-Jo Hall in Osaka, Japan.

NJPW announced that both YOSHI-HASHI and YOH will be out of action for the company for the foreseeable future due to knee injuries.

YOSHI-HASHI and YOH have both sustained injuries in recent bouts, YOSHI-HASHI to his right knee, and YOH to his left knee.

Both men will be unable to compete in Osaka Jo Hall on July 11 and 12, and there is no current timetable for either to return.

New Japan Pro-Wrestling apologizes to fans who were looking forward to seeing both wrestlers compete. We appreciate your understanding, and wish both men well in their recovery.

Sports Illustrated held a recent interview with NJPW President Harold Meij. One of the topics discussed included the current status of this year’s G1 Climax tournament, which was postponed due to the coronavirus pandemic in Japan.

“As a result of the now-postponed Tokyo Olympics, we had already decided to move our annual G1 Climax tournament, which traditionally takes place during the summer months, to the autumn. It is still on the calendar, although again, venues and crowd capacity will be dependent on both our own and the local governments’ guidelines. As for our previously scheduled tours like Best of the Super Juniors, both fans and wrestlers alike were disappointed at their cancellation. All of those voices will be taken into account in the second half of the year as we look to present something to fans that matches, or even surpasses, our initial plans.”