Ric Flair’s Wife Has COVID-19, Flair Denies Having Disease Himself 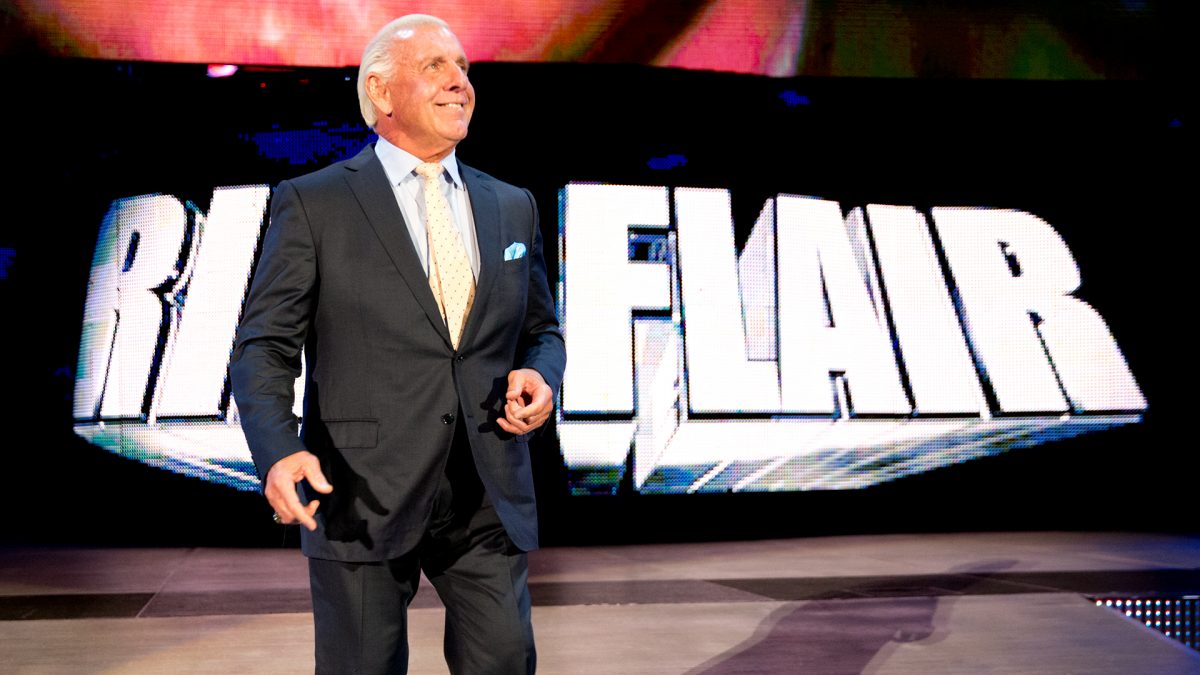 The Post also says that “a source familiar with the matter said Flair [also] has the virus and tested positive on Wednesday,” but Flair denied that, telling the Post, “That is absolutely incorrect” and his “health is excellent.”

“My wife does [have the virus]… we live in a 5,000 square foot home. I live in the basement. She lives upstairs on the third floor and she got sick,” Flair said.

The Post’s source claimed that Barlow is “very ill” and Flair does have COVID-19, but “is mostly asymptomatic aside from some coughing.”

Flair, who has had a series of series of health issues, surgeries and near-death experiences over the past three years, has been appearing regularly on Raw as recently as last week.