SummerSlam Will Take Place at the WWE Performance Center 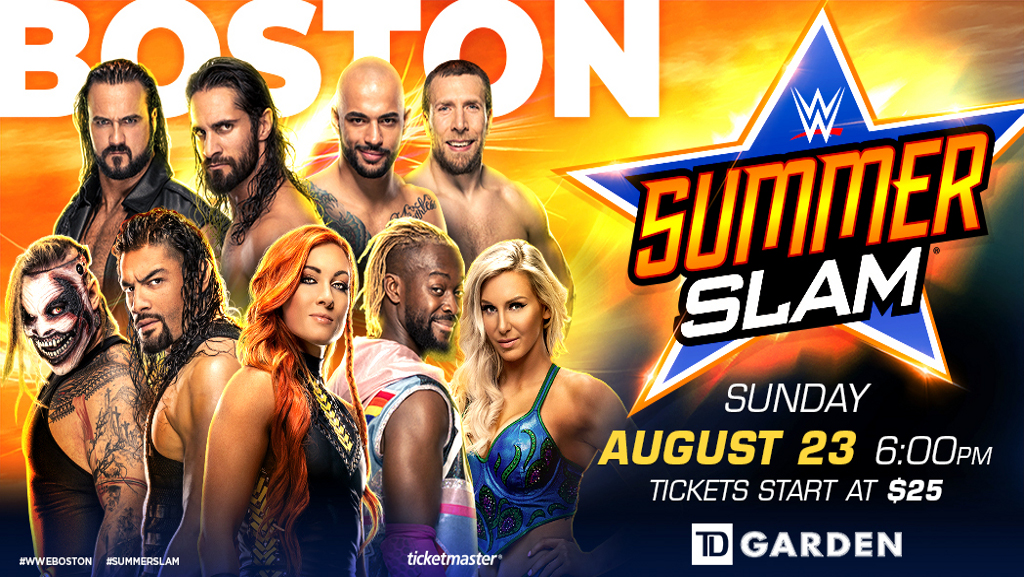 Although WWE hasn’t officially announced the location of SummerSlam yet, it’s all but confirmed that it will take place at the WWE Performance Center, according to PWInsider.

Vince McMahon had reportedly hoped to have a real crowd at a larger arena for the August 23 PPV, but a major spike in COVID-19 cases in Florida and the US and an outbreak within WWE threw a wrench into that plan.

The show – along with NXT TakeOver, SmackDown and Raw – was originally scheduled for the TD Garden in Boston, but the city of Boston said that there would be bans on large public gatherings until at least September 7, and likely a while after that.