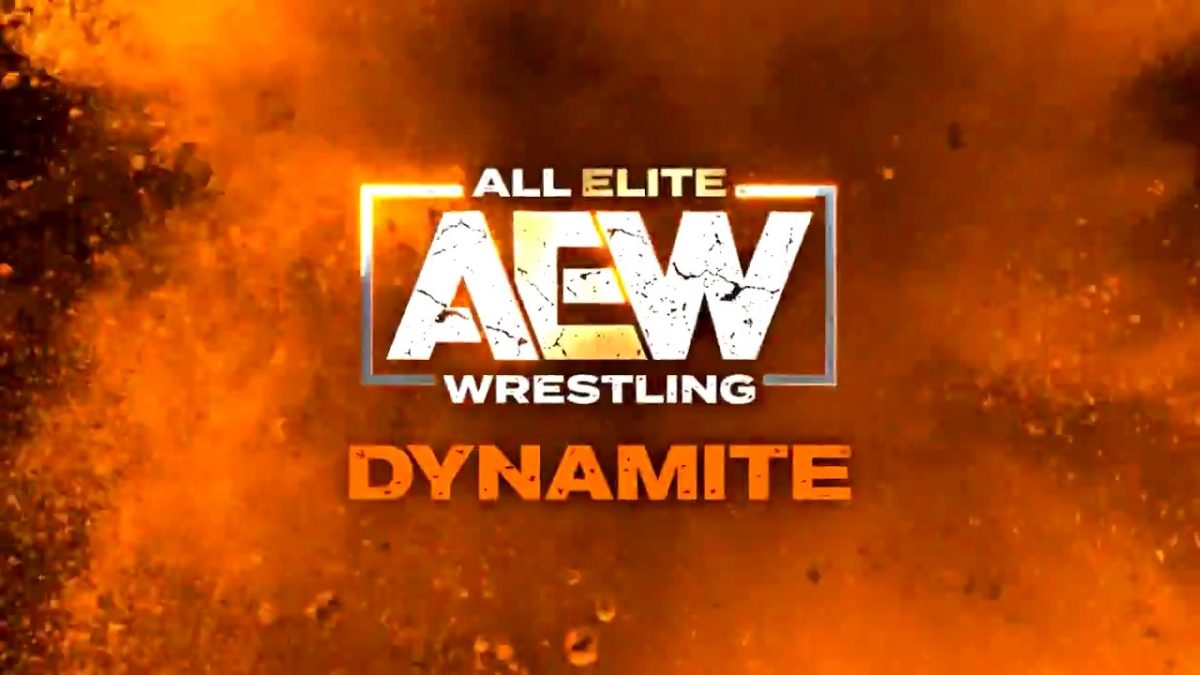 As noted before, the past two weeks of AEW Dynamite were preempted from their normal timeslot on Wednesdays due to the on-going NBA Playoffs coverage on TNT.

Following NBA’s recent playoffs scheduling delays due to issues related to the on-going police brutality protests in Wisconsin, the status of this Wednesday’s episode of AEW Dynamite on TNT was in doubt.

AEW CEO Tony Khan stated on Twitter that next week’s episode will not be affected and will still air at its regular timeslot on TNT.

In regards to AEW’s upcoming taping schedule, Dave Meltzer reported in this week’s Wrestling Observer Newsletter that AEW recently made changes to their taping schedule for early September. Instead of taping every other week, the September 2nd and 9th episodes of AEW Dynamite will be live instead.

As noted before, Excalibur has absent from AEW since July 29th due to past controversial videos involving Excalibur’s usage of inappropriate slurs resurfacing online that week. Excalibur’s absence reportedly was his decision and the company had plans to bring him back for the August 27th episode of AEW Dynamite.

As noted before, Cody’s TNT Championship loss and post-match attack on the August 22nd episode of AEW Dynamite was done in order to give Cody a vacation break for an unknown amount of time. Cody’s vacation break was rumored to also include him being involved in the filming of an upcoming new television series for cable network STARZ.

PWInsider’s Mike Johnson reported that the current belief within AEW is that Cody’s break will last for at least another month. Cody reportedly was not seen backstage during this past Thursday’s episode of Dynamite.

Johnson also confirmed the rumors of Cody being involved in the filming of the upcoming Heels wrestling drama television series on STARZ.