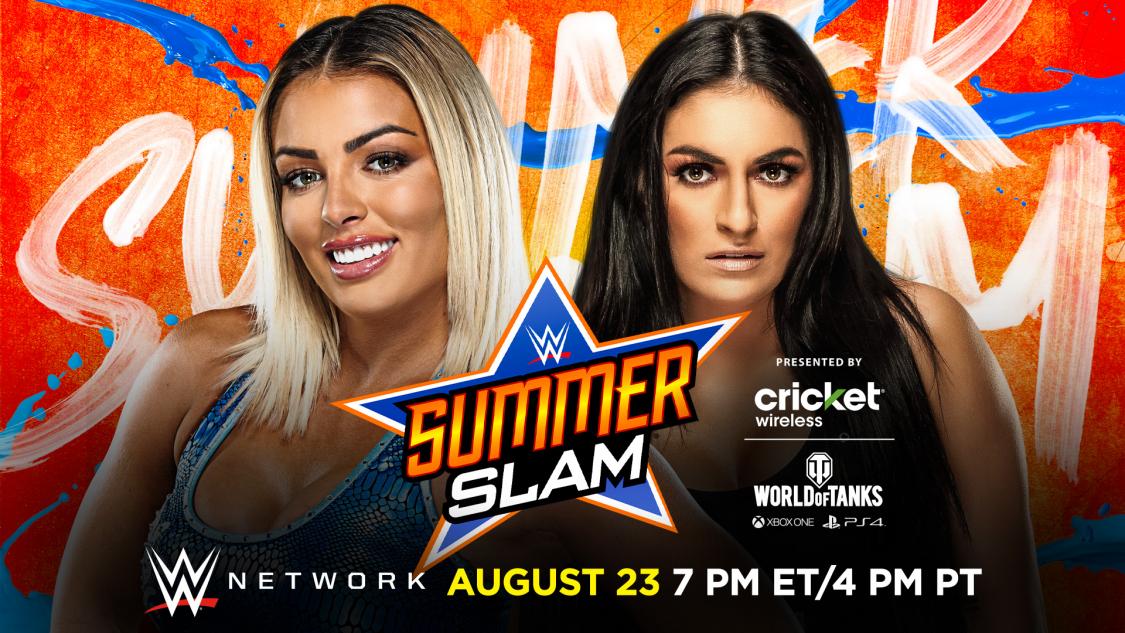 The “hair vs. hair” stipulation in the Sonya Deville vs. Mandy Rose match at SummerSlam no longer will be happening and the match will instead be a No DQ Loser Leaves WWE match.

Deville cut a promo tonight on SmackDown saying that Mandy clearly wasn’t bothered by Sonya cutting her hair and Sonya doesn’t care whether she’s bald or not, so she wanted to raise the stakes and laid out the new stipulations.

Deville has reportedly been interested in getting into acting, so it’s possible that she may leave WWE (temporarily or permanently) to further pursue her acting career or that she’s already landed a role, but there’s no word about that yet and it’s just speculation for now. She could also possibly be taking time off after the break in at her house last weekend.

SummerSlam will take place this Sunday in the WWE ThunderDome in Orlando. 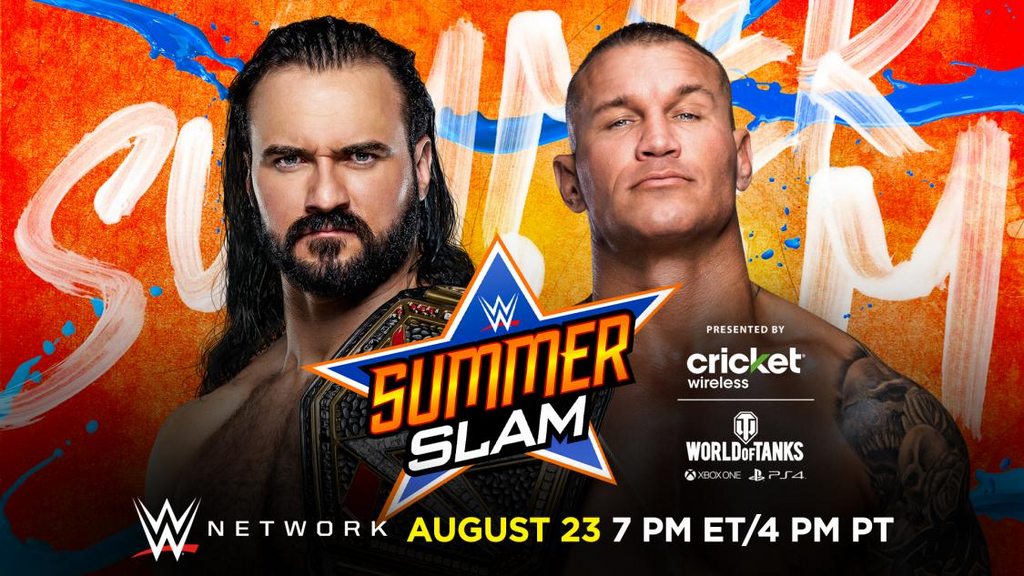 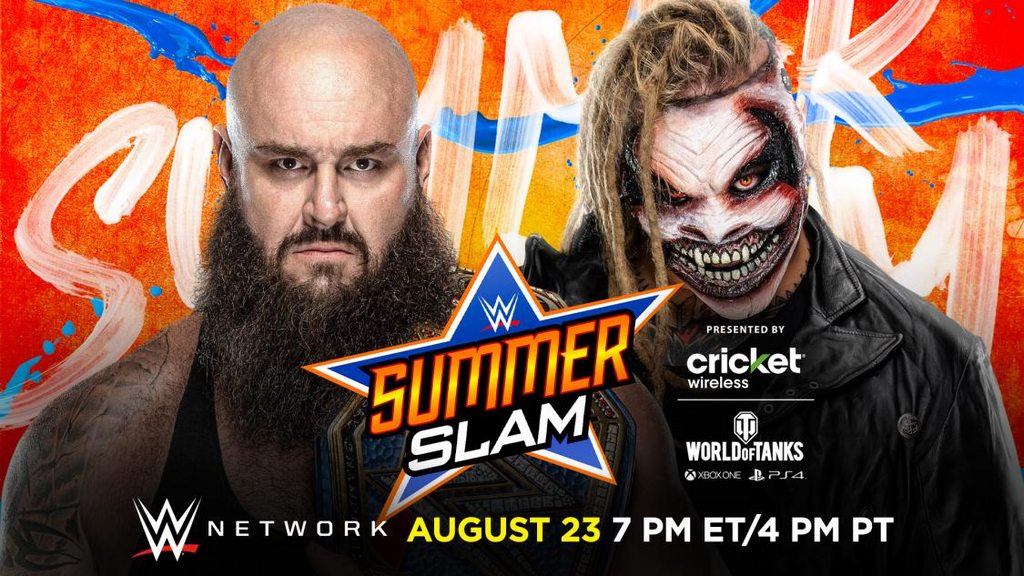 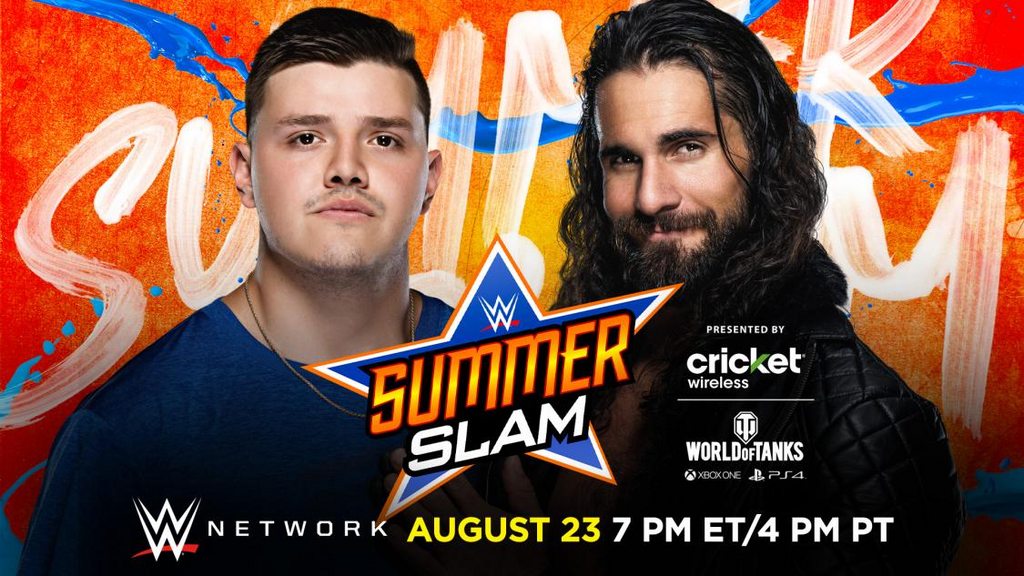 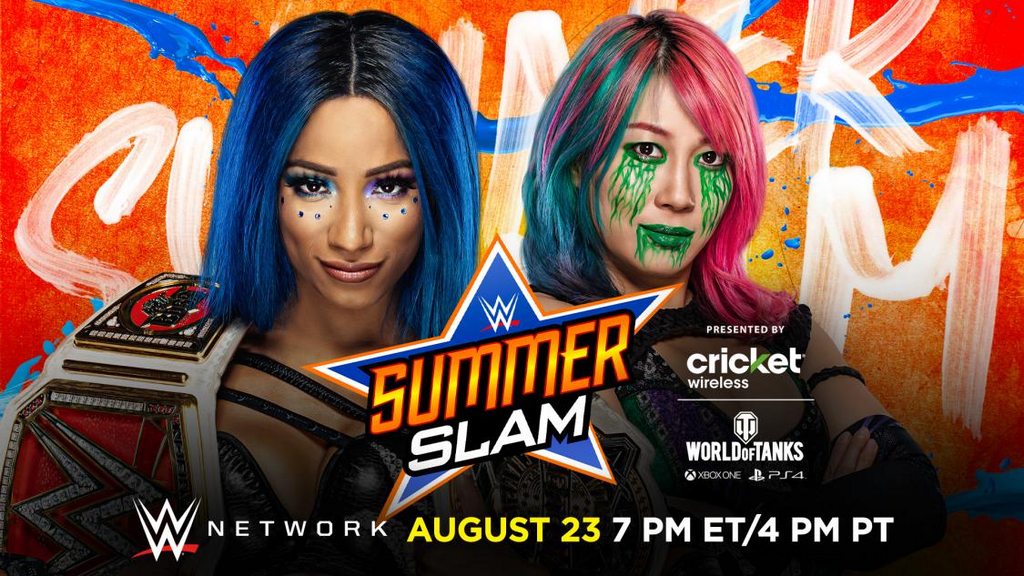 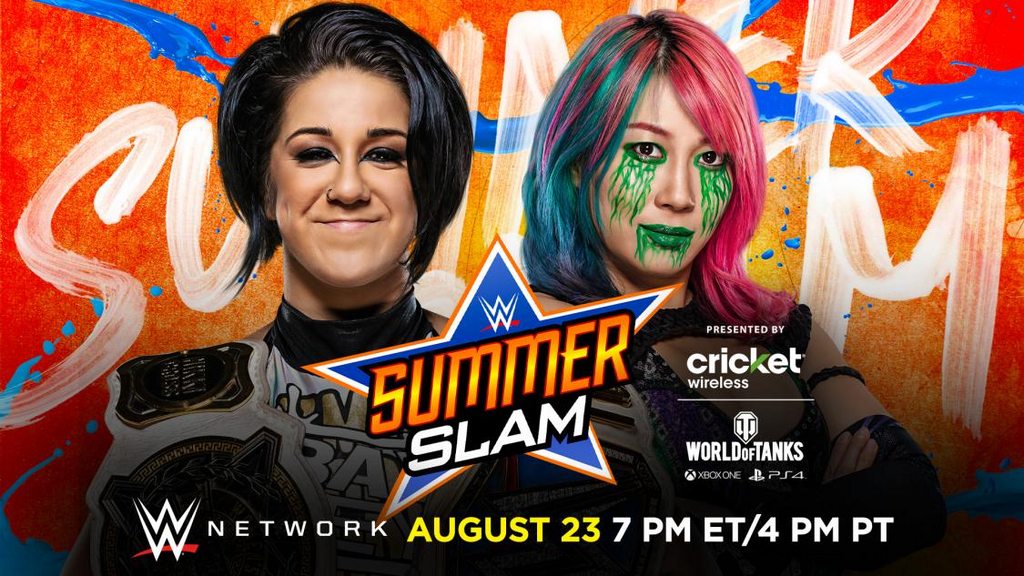 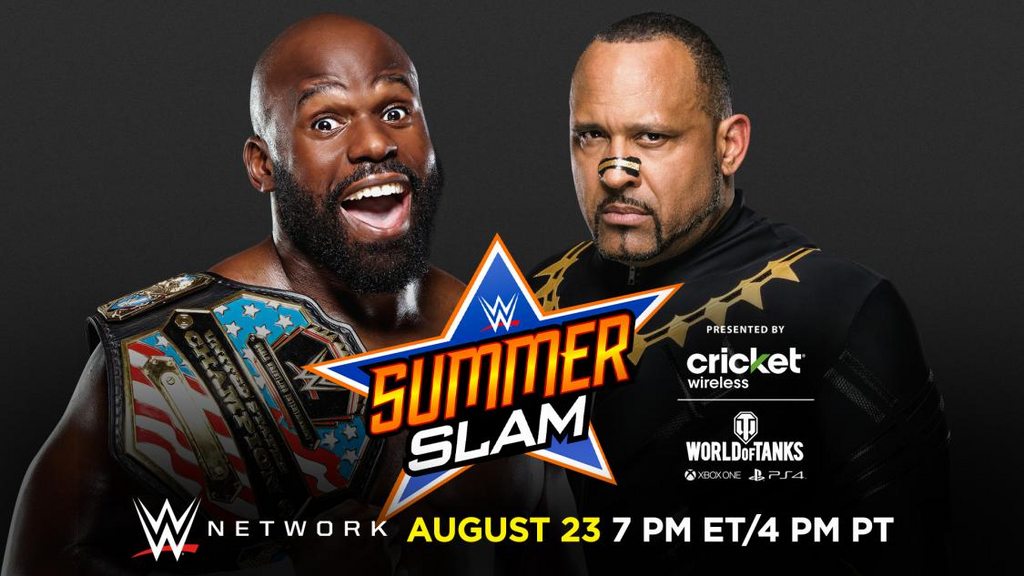 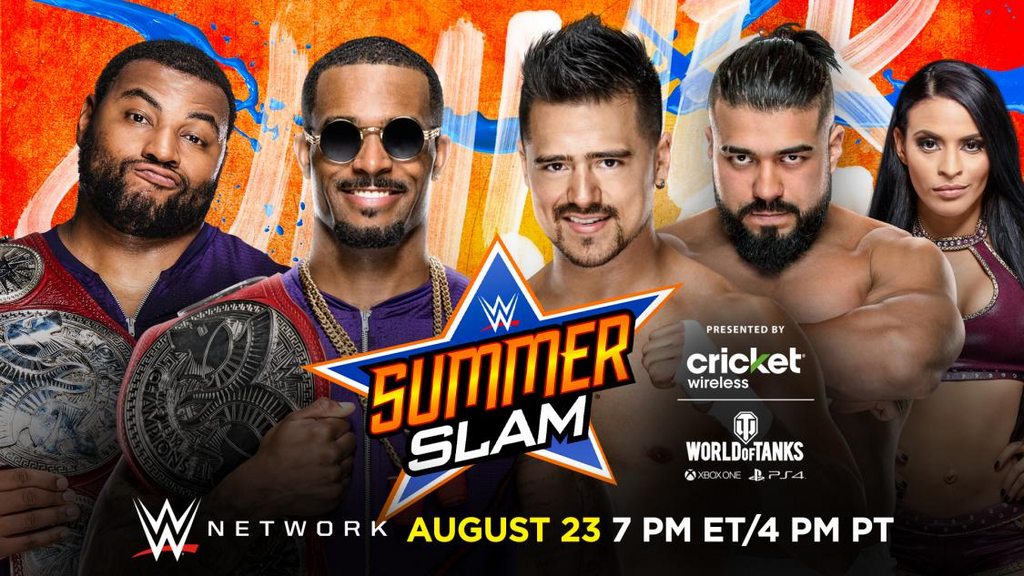 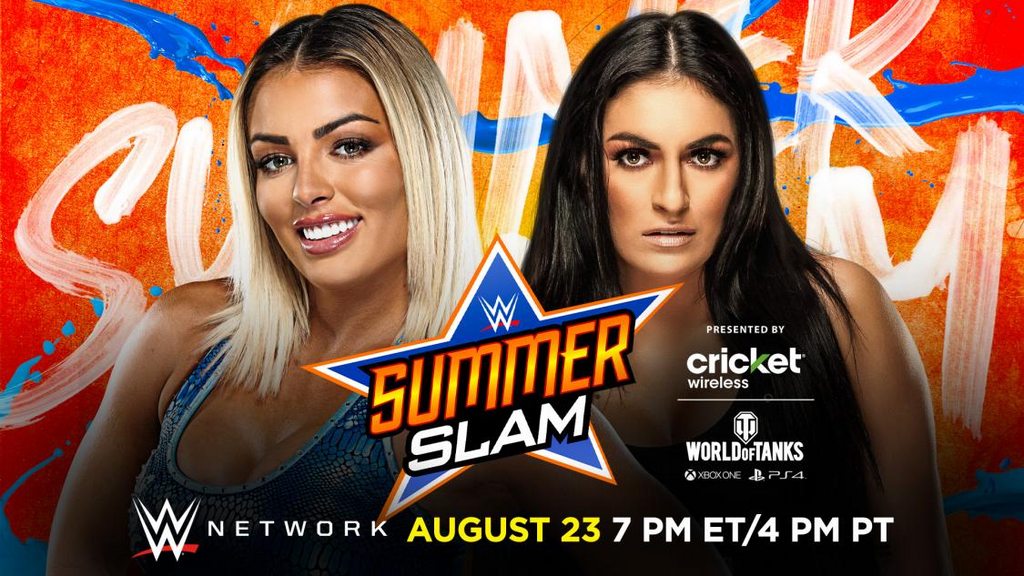