Excalibur Expected Back on AEW Dynamite Later This Month (Update) 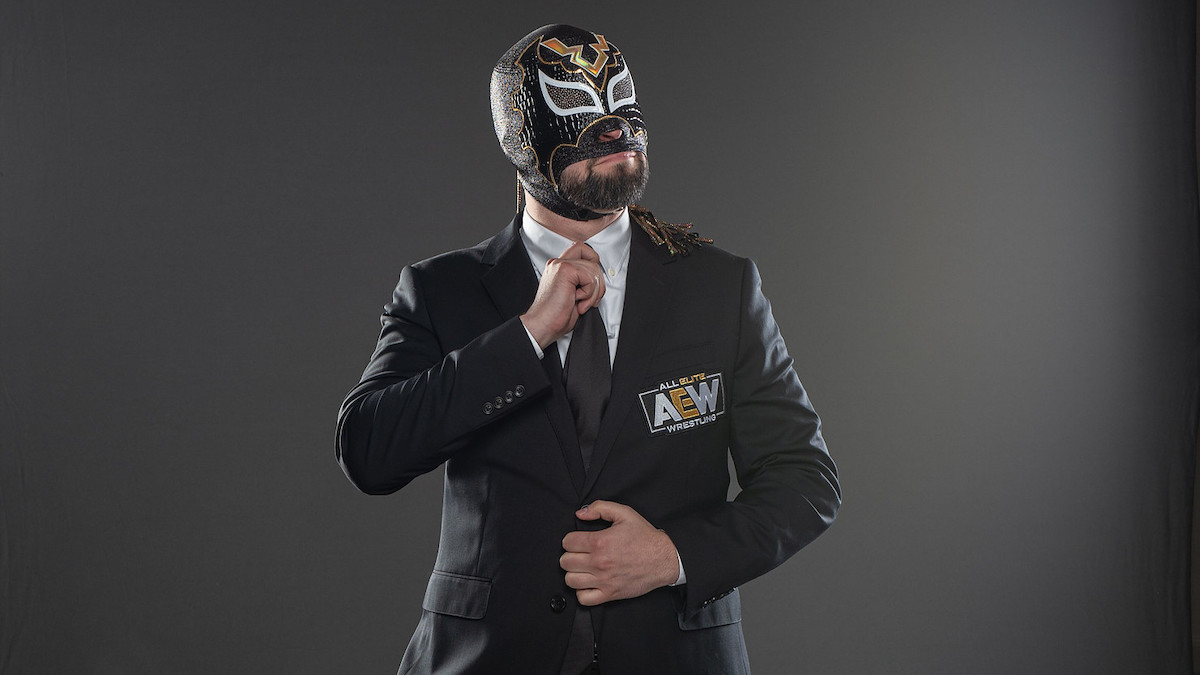 Excalibur will be back on commentary on the August 26th AEW Dynamite, according to Dave Meltzer in the Wrestling Observer Newsletter.

Note: Meltzer’s original report said that Excalibur would be back next week, August 12, but the plan is for him to now return on August 26.

Excalibur was not on TV the past two weeks (both shows were taped last week) and was replaced by Taz on commentary on Dynamite.

While there’s been no official reason given for his absence and no one has publicly commented, rumors are that it’s related to an internet controversy last week where an old PWG angle from 17 years ago was unearthed where Excalibur and Kevin Steen (Owens) used a racial slur against a black wrestler. The story is that the wrestler (Human Tornado) asked Excalibur and Steen to use the slur to generate heat in the angle, and both Excalibur and Steen have apologized and expressed remorse about it.

Meltzer said that the story, though he wasn’t able to confirm it, is that Excalibur asked to not be on TV last week despite flying in for the show because he didn’t want the controversy to be a distraction.