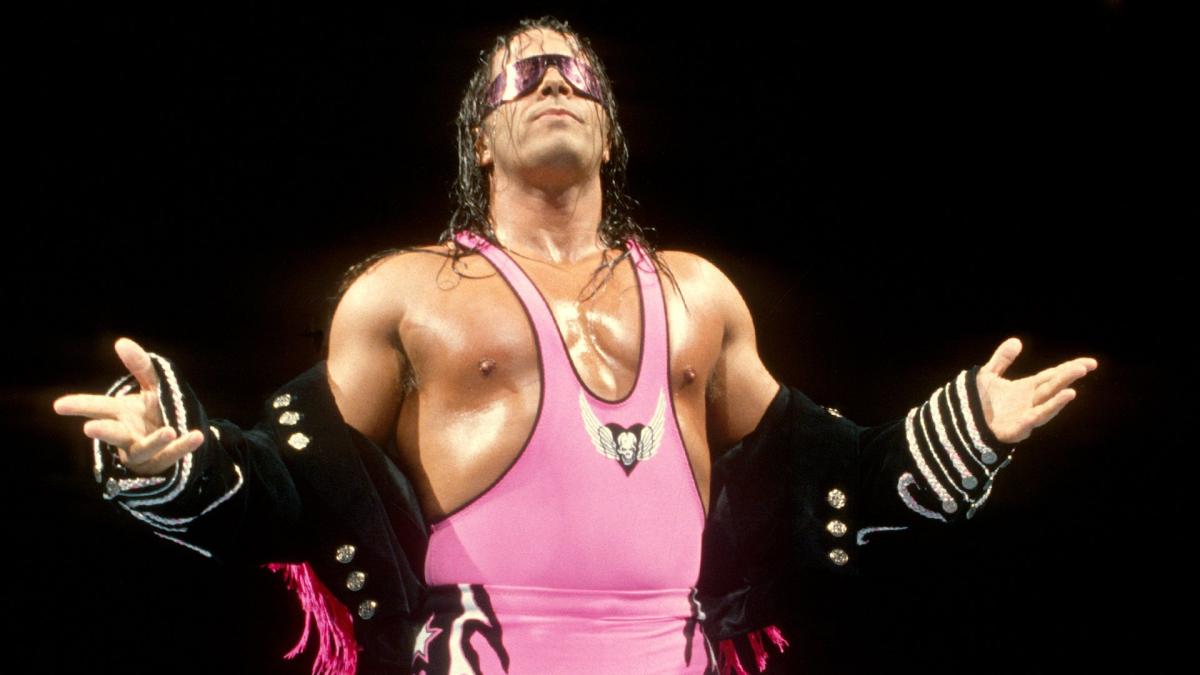 WWE has recently removed six documentaries from the WWE Network service, according to PWInsider.

Mike Johnson reported that all six documentaries removed featured Bret Hart either as the main focus or as part of the topic of a documentary and that it is likely that Hart’s ongoing dispute with WWE regarding the legal status of the Stampede Wrestling library was the reason for the removals.