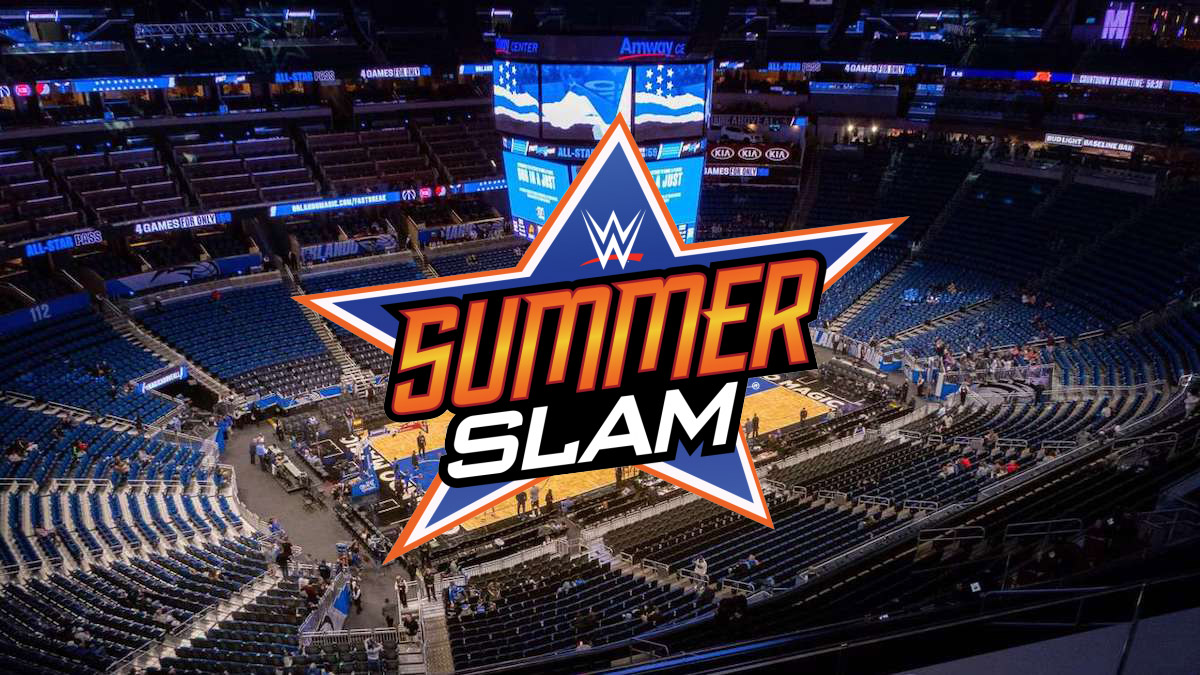 WWE’s move from the Performance Center to the much larger Amway Center in Orlando looks to be all but confirmed.

And here’s your confirmation: #WWE loading into Amway Center. #SummerSlam and other TV will be held at the building. Video and pics from our @MyNews13 crew. pic.twitter.com/819tcdEQ4w

The venue will reportedly be the location for SummerSlam on August 23 and as of now, the plan is for future Raws and SmackDowns after SummerSlam to take place there too, and to air live each week.

According to WrestleVotes, the move is a “long term residency” at the venue for WWE.

NXT will continue to be taped every other week at Full Sail.

According to Dave Meltzer in the Wrestling Observer Newsletter, WWE partially blames running shows at the Performance Center for their ratings decline, with some people specifically talking about the darkness of the venue.

Fans will not be able to attend shows at the Amway Center for now, but WWE hopes that that will change soon, according to the Observer.

It was previously reported that WWE has been considering the idea of adding virtual fans, with some speculation that they could be CGI. But it now appears that they may go a similar route to what the NBA has been doing, with real people showing up on large screens around the arena.

WrestleVotes says that WWE will introduce “a new interactive experience” with “over 2500 sq ft of LED boards, where fans will appear LIVE on the show” and applications to appear on screen will open next week.

As part of WWE’s new long term residency at the Amway Center, a new interactive experience will be introduced with over 2500 sq ft of LED boards, where fans will appear LIVE on the show, hosted by Superstars & Legends. Applications to appear on screen will open next week. 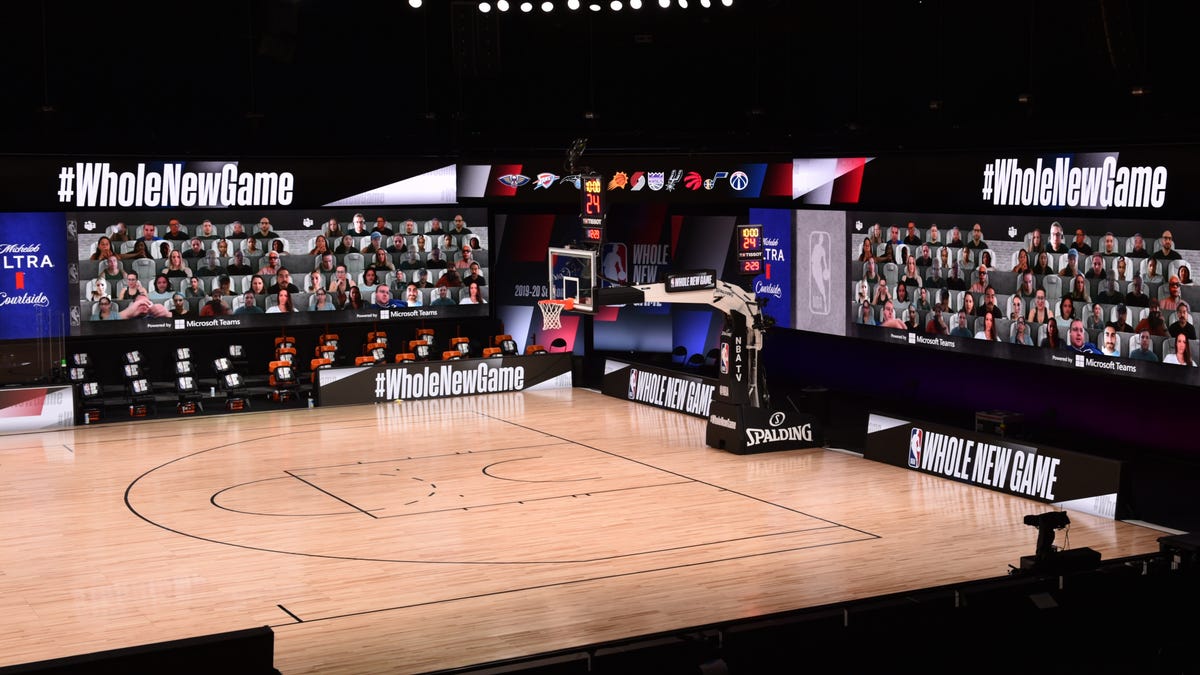