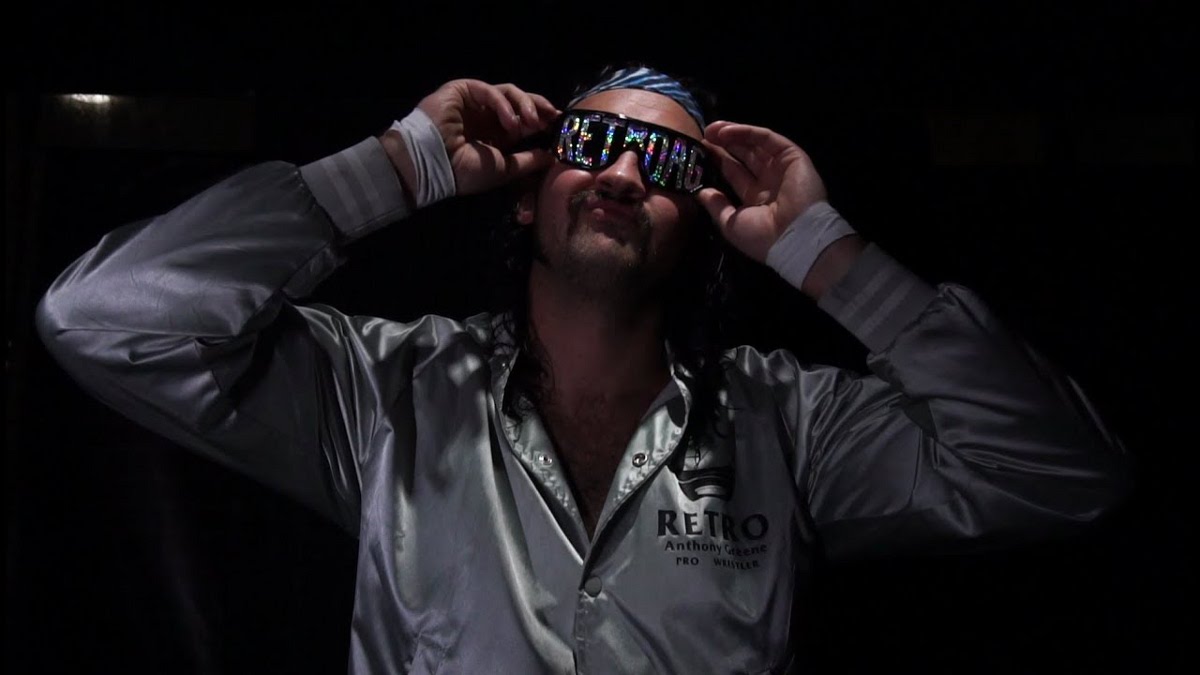 As noted before, WWE also recently signed former EVOLVE talent Leon Ruff to a developmental contract and the company is also currently in talks with other former EVOLVE wrestlers.

Chris Jericho filed a new trademark to the United States Patent and Trademark Office for “Demo God” on July 27th for wrestling and merchandise-related purposes. This phrase originated from a recent promo by Jericho in AEW where he boasted about being a ratings magnet and constantly winning the 18-49 rating demographic against NXT.

Major League Wrestling’s weekly Underground television series is currently expected to be facing several preemptions in the upcoming weeks due to BeIN Sports resuming live sports coverage on their network, according to PWInsider. Mike Johnson reported that an announcement regarding a new timeslot for MLW’s Underground series is expected to be made soon.

Jeff Jarrett’s lawsuit against Anthem Media Group regarding a legal dispute over Global Force Wrestling’s tapes was recently declared a mistrial, according to PWInsider. Mike Johnson reported that United States District Court of The Middle District of Tennessee Chief Judge Waverly D. Crenshaw Jr. issued the verdict on July 30th and found both parties at fault regarding the legal status of GFW’s tapes and properties. Anthem was declared to be negligent in their handling of the GFW tapes, which were deleted without Jarrett’s consent, and Jarret was declared to have caused Anthem’s actions by breaching his duty as the owner of GFW and his contract terms with Anthem at the time.