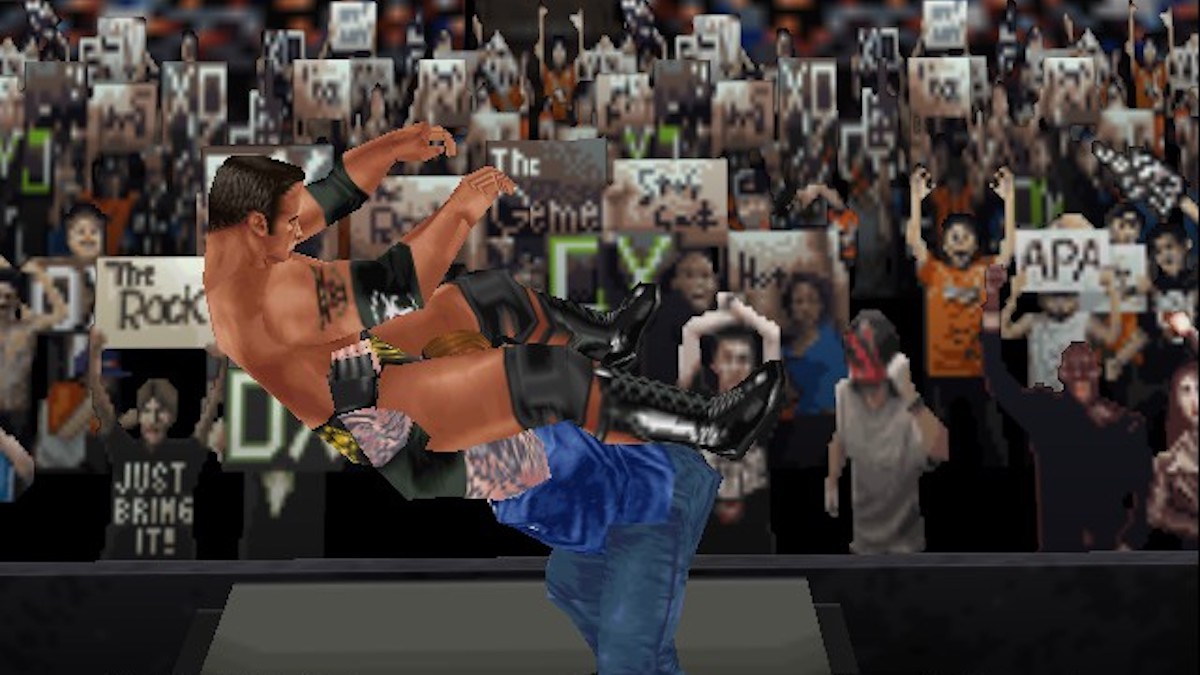 WWE is reportedly considering adding the idea of adding virtual fans in the seats for future shows, according to PWInsider.

WWE is also considering moving their future shows to a much bigger arena, including Raw and SmackDown, PWInsider says. SummerSlam (and future shows) may take place at the Amway Center in Orlando, FL, an 18,000 seat indoor stadium that’s the home of the Orlando Magic.

Real fans will reportedly still not be able to attend SummerSlam though, but WWE is now “toying with using virtual fans as a possibility for future broadcasts, including SummerSlam,” PWInsider says, similar to FOX’s idea for broadcasts of MLB games. You can see an example in the video below.