WWE Planning to Hold Another Draft in October 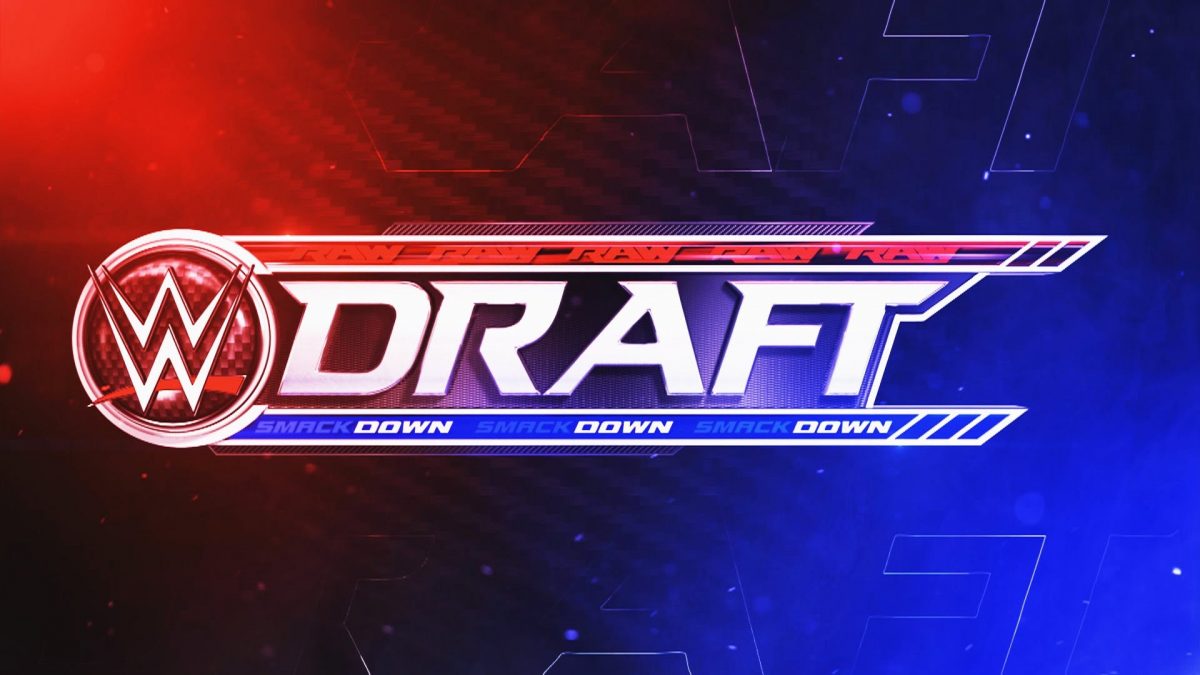 WWE reportedly currently has plans to hold a new WWE draft this October, according to Fightful.

Fightful’s Robert DeFelice and Sean Ross Sapp reported that WWE officials have been working on plans for a new WWE draft special since this past June but have yet to make up their minds on an official date for the event.

It was reported that WWE officials originally had planned to hold the draft in early August but scrapped those plans in favor of a potential September date, then considered an October date and went back and forth several times between September and October before currently settling on holding the draft in October.

It was also reported that WWE had informed their broadcast partners in June of their plans to hold the new draft special.

It was also reported that the company currently has no plans to end the brand split.