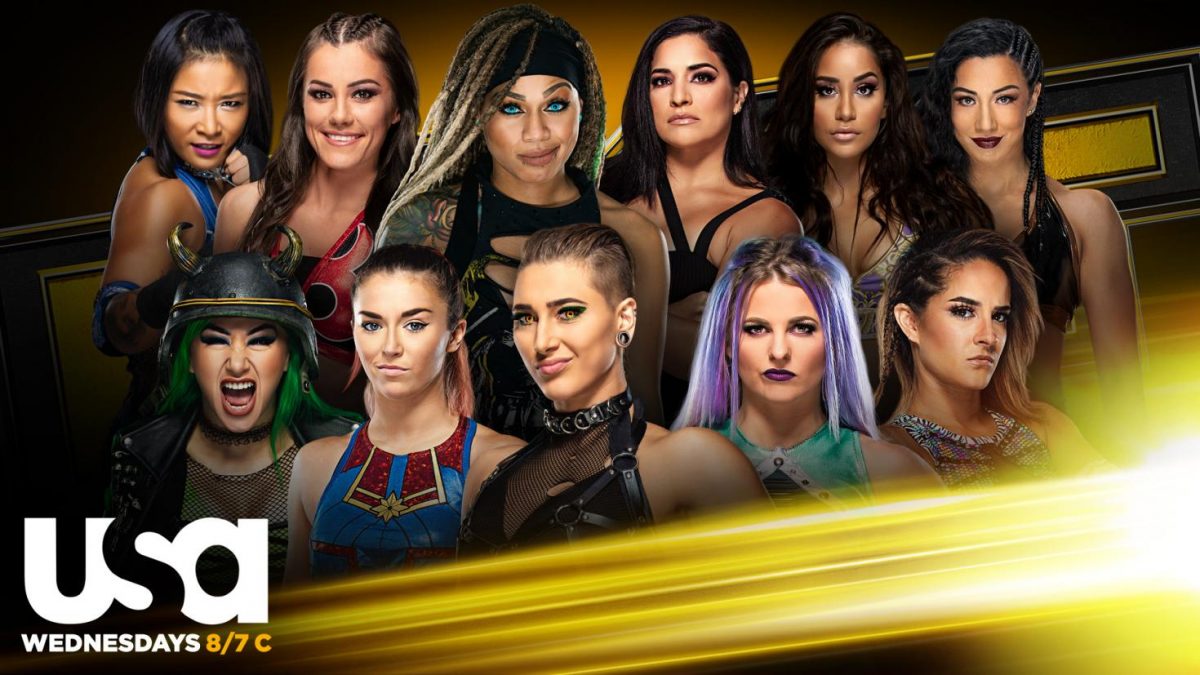 – Miro will make his in-ring debut

Here are the AEW top five rankings as of September 23. 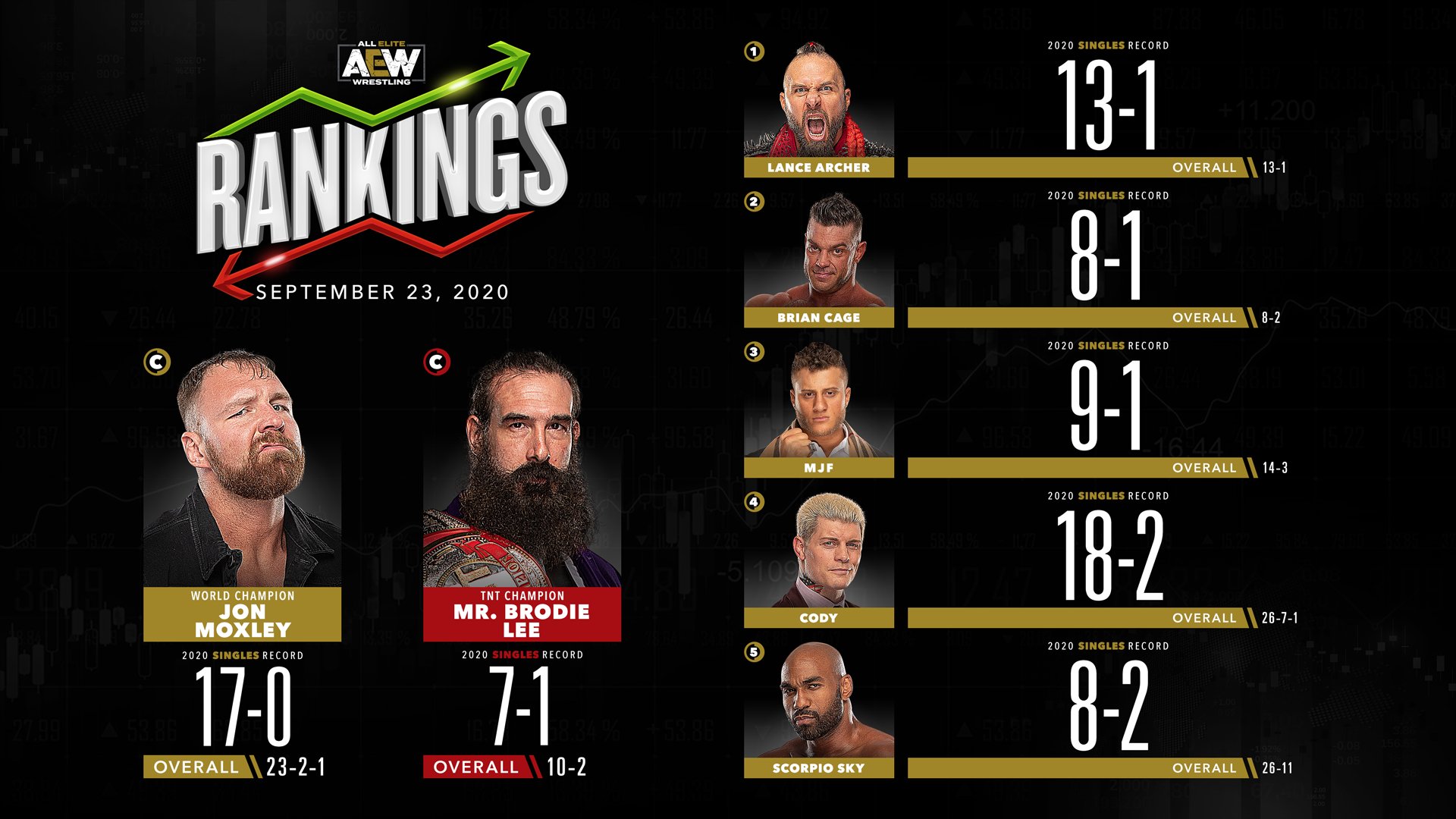 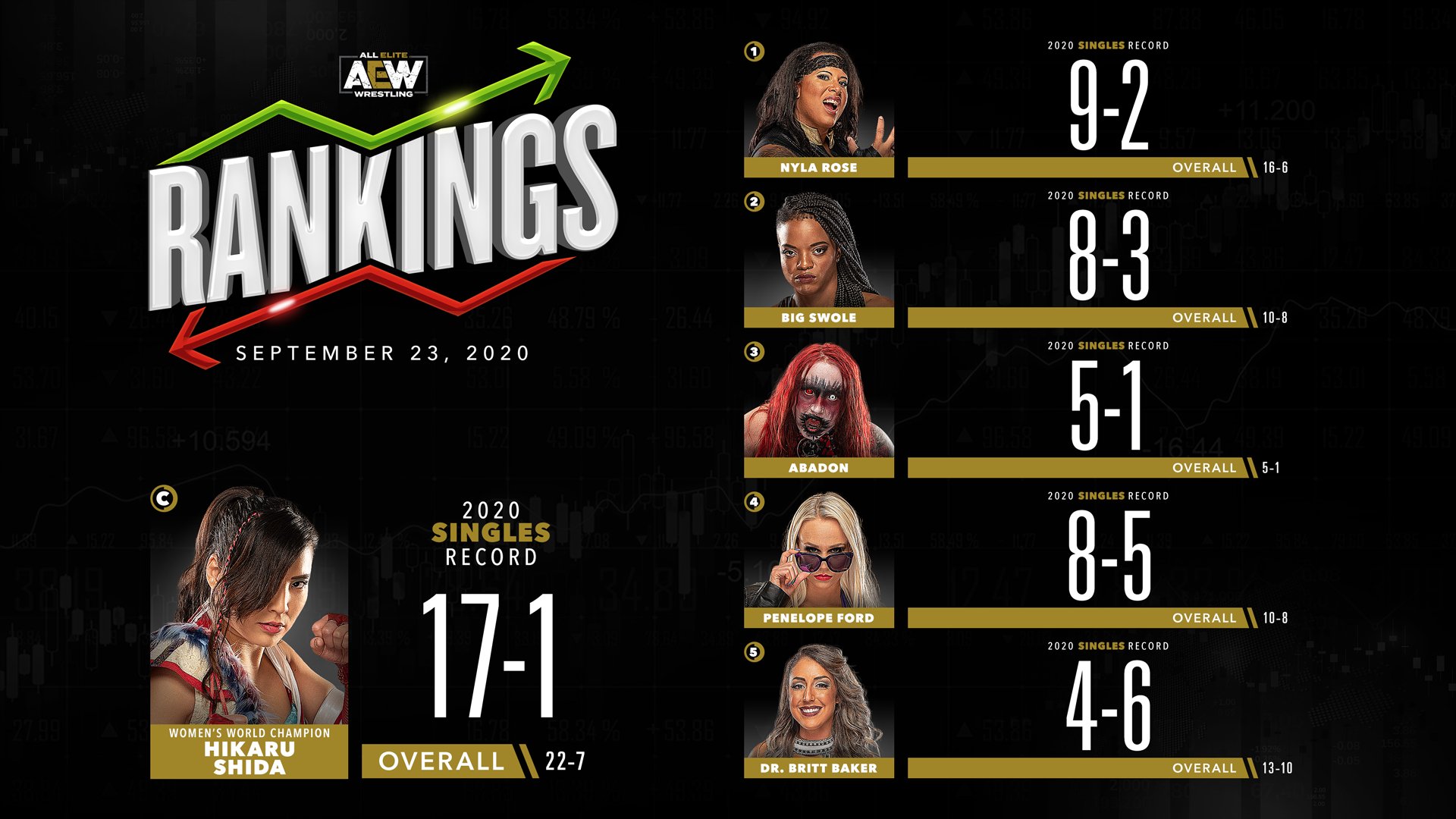 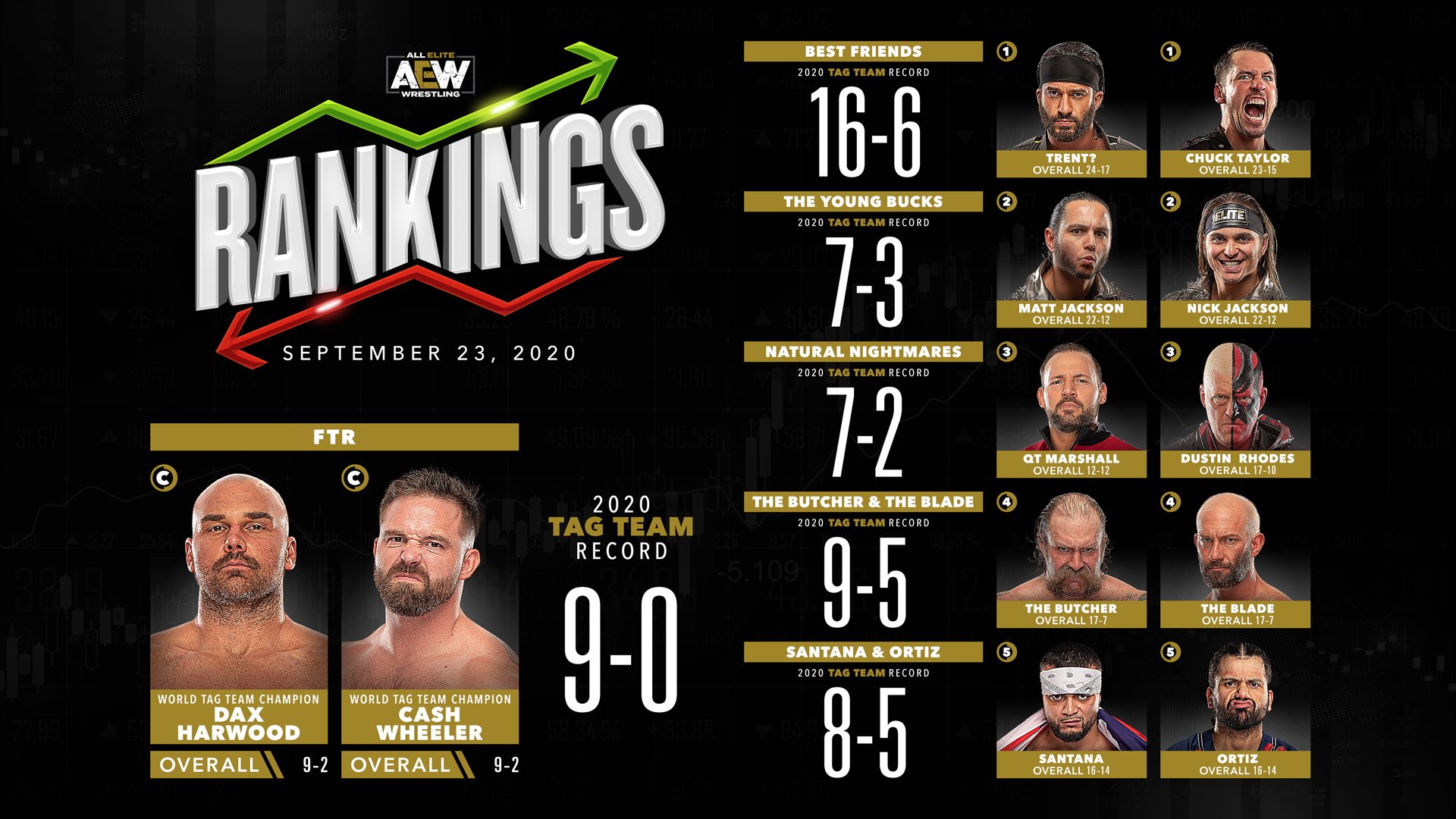