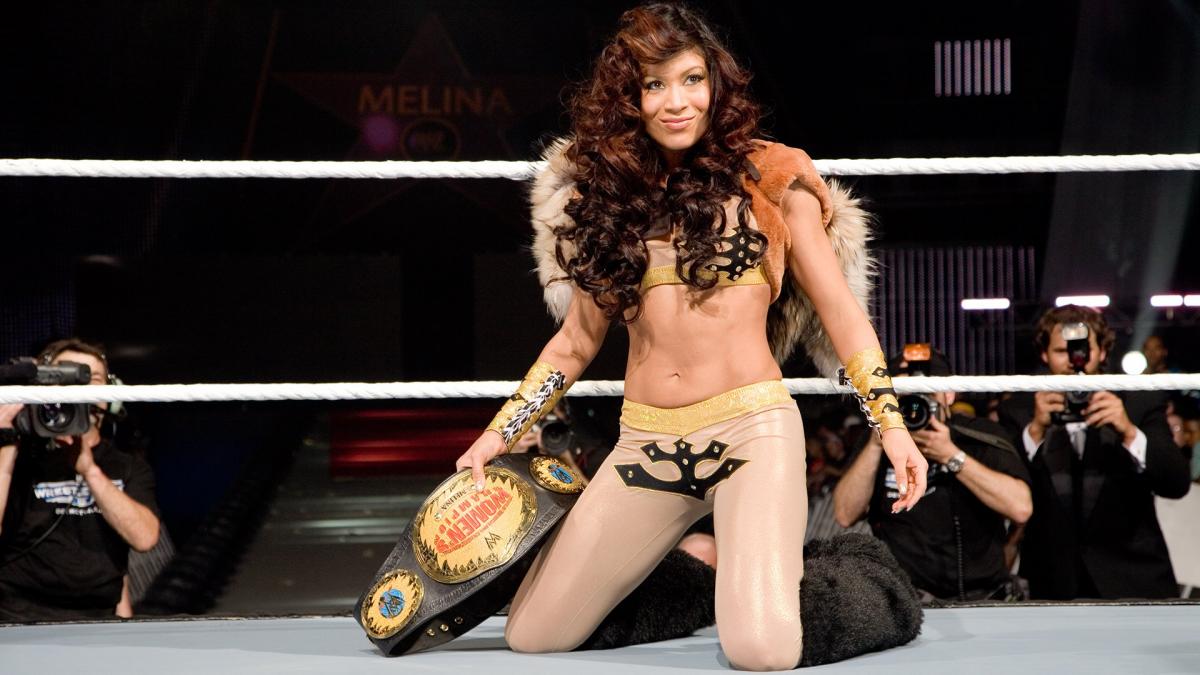 She’s reportedly expected to return to WWE TV within the next week.

Melina had been signed by the NWA last year. WWE reportedly wanted to book her for the 2020 women’s Royal Rumble match, but she was under NWA contract at the time, PWInsider says. That contract has now expired.