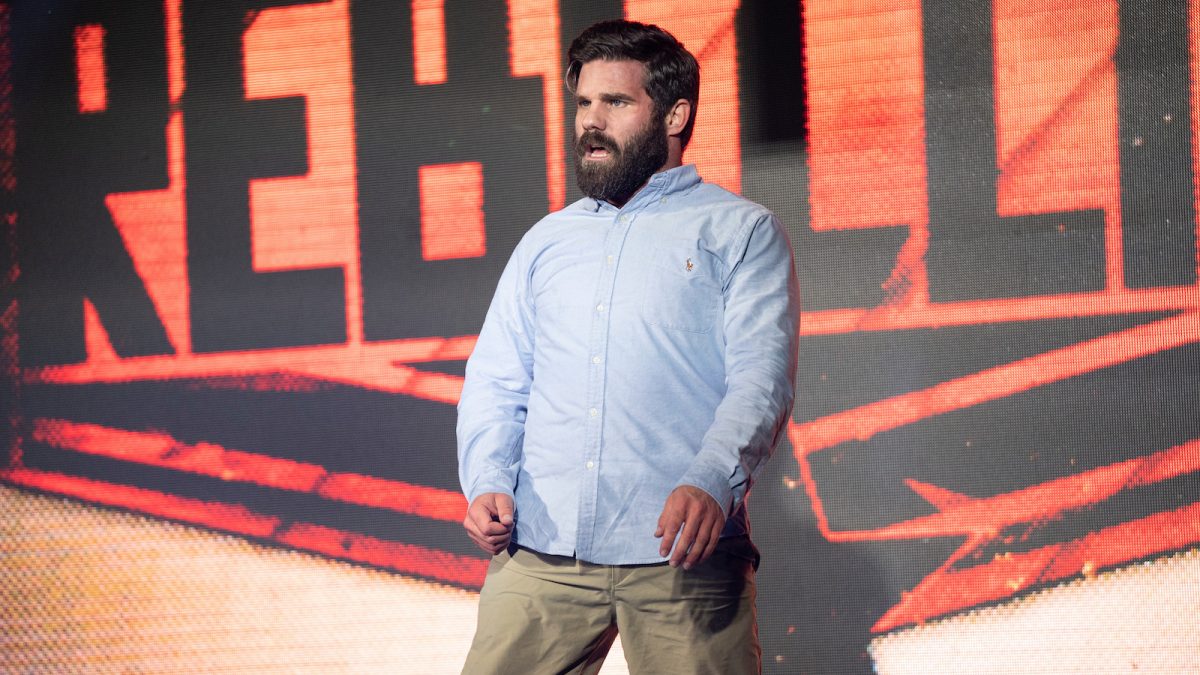 The wrestling industry was hit with a wave of sexual abuse allegations this past summer from an online movement that became known as #SpeakingOut. Among the notable wrestlers accused was Joey Ryan, which resulted in his release from Impact Wrestling, the removal of episodes featuring him on AEW’s Being the Elite series on YouTube, and Ryan shutting down his Bar Wrestling promotion.

HeelByNature.com reported that Ryan filed a defamation lawsuit against three of his accusers on September 24th to the U.S. District and Central Court of California. Ryan is claiming that the allegations made against him are false and is seeking monetary compensation for the damages done to his reputation and wrestling career.

Specifically, Ryan is asking for $200,000 from each accuser for “economic damages” multiplied by the amount of months since June 21st, $5 million from each accuser in non-economic damages, and $10 million total in punitive damages. Ryan is also asking for a permanent injunction on all three accusers from making any defamatory statement against him in the future, retraction of past statements made against him, and the removal of any defamatory statements made anywhere online by them.

PWInsider’s Mike Johnson reported that Ryan also filed a second lawsuit against other accusers on September 24th to the City of Los Angeles’ Central Judicial District.