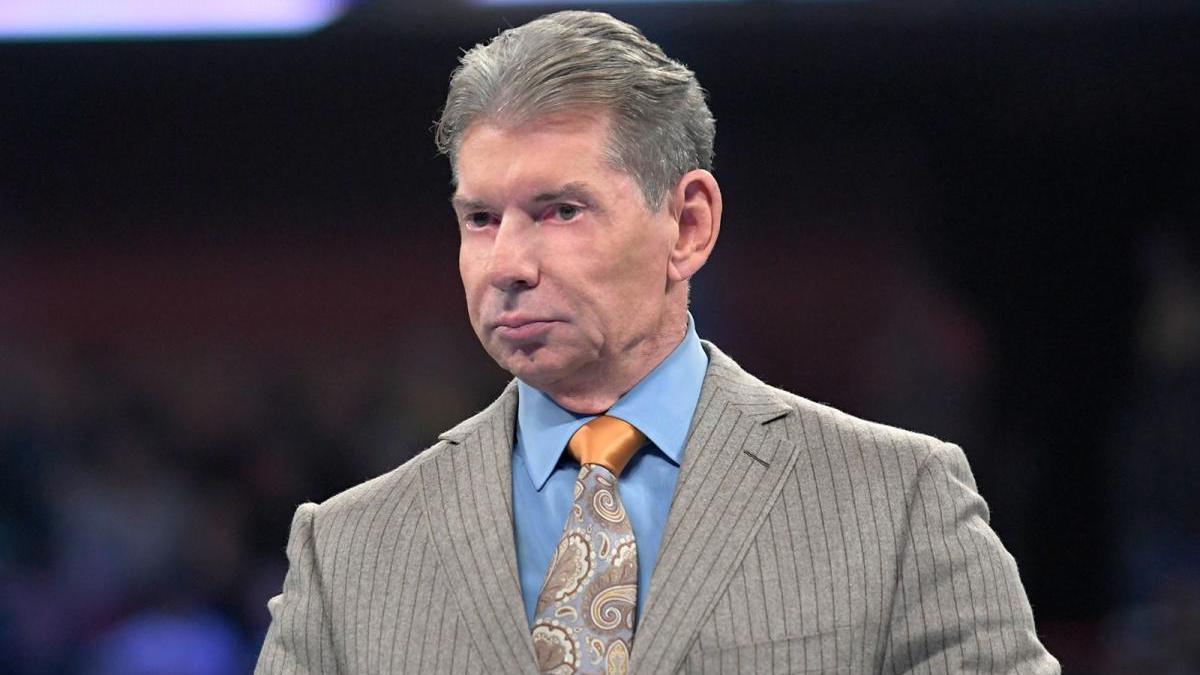 In a letter sent to WWE wrestlers yesterday, Vince McMahon banned talent from “engaging with outside third parties using your name and likeness” and threatened to fine, suspend or fire anyone who didn’t stop using the “third parties” within 30 days.

The “third parties” include sites like Twitch, Cameo and others, which are used by several WWE wrestlers to earn additional income.

Wrestling Inc. got a hold of the letter sent by McMahon, which includes the following:

Some of you are engaged with outside third parties using your name and likeness in ways that are detrimental to our company. It is imperative that these activities be terminated within the next 30 days (by Friday October 2). Continued violations will result in fines, suspension, or termination at WWE’s discretion.

Wrestling Inc. added that McMahon also said in the letter that this was necessary as they “enter the next phase of growth at WWE.”

To make matters worse, McMahon also reportedly held a conference call with talent on Sunday where he claimed that WWE not only owns wrestlers’ character names, but also their real names.

The edict has received lots of backlash from fans online. WWE considers wrestlers “independent contractors” rather than employees, so it seems brazen and legally questionable that McMahon could “own” not only their character names, but their real names, and prevent them from independently using other platforms.

Former presidential candidate Andrew Yang weighed in on the controversy.

Come on Vince – you’ve already deprived the folks breaking their backs for you of healthcare, security, recovery time, retirement benefits and fair treatment re: licenses and royalties. At least let them make a living off their own names. Many of them need it.

Vince you’d better hope your old friend Donald wins because change is in the air and changes are long overdue where your corrupt labor practices are concerned. It would give me great pleasure. The people know.

Sooooooo guess now would be a good time to launch my Twitch and Cameo??

Paige tweeted the following and sent a message to her Twitch subscribers that she’ll now be using her real name rather than her WWE name.

Hey guys, Just a quick announcement, my twitch name has been changed to my real name not my stage name! Its now SarayaOfficial!

WWE issued us the following statement:

Much like Disney and Warner Bros., WWE creates, promotes and invests in its intellectual property, i.e. the stage names of performers like The Fiend Bray Wyatt, Roman Reigns, Big E and Braun Strowman. It is the control and exploitation of these characters that allows WWE to drive revenue, which in turn enables the company to compensate performers at the highest levels in the sports entertainment industry. Notwithstanding the contractual language, it is imperative for the success of our company to protect our greatest assets and establish partnerships with third parties on a companywide basis, rather than at the individual level, which as a result will provide more value for all involved.