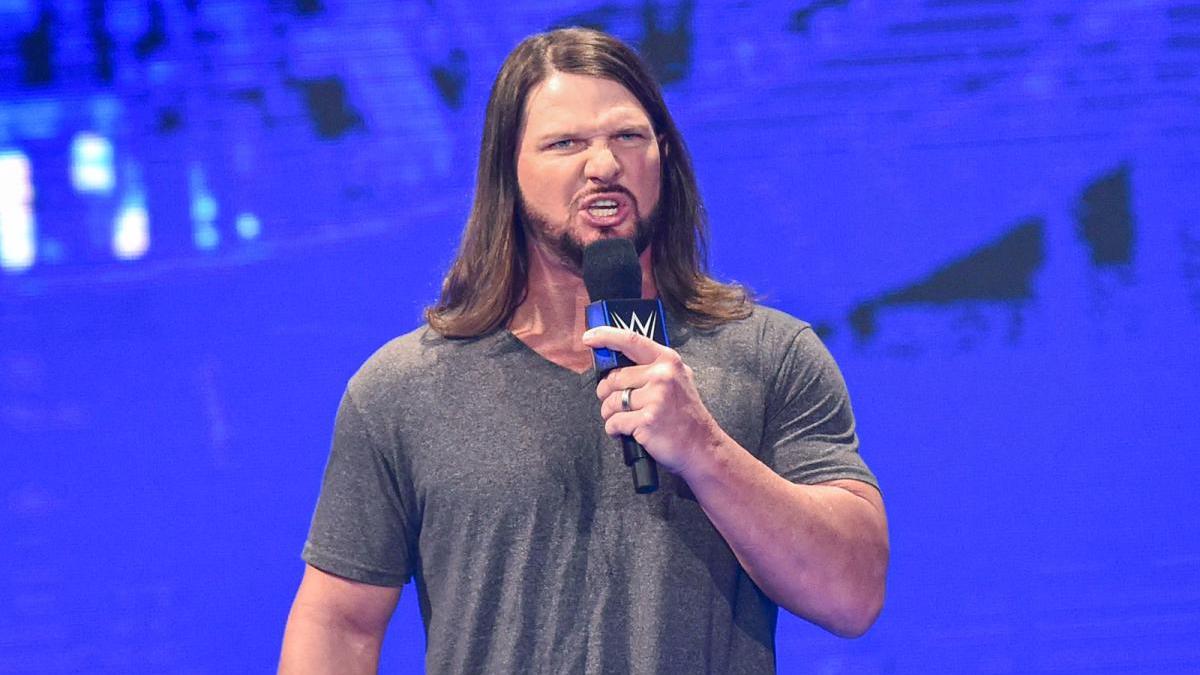 During a recent streaming session held by AJ Styles on his Twitch gaming channel, Styles revealed that he tested positive for COVID-19 last month.

“I also tested positive a couple of weeks ago, probably almost a month, I think, ago. I feel for people who have to deal with this, but I gotta say, I didn’t have many problems with it. So, hopefully The Rock and his family, hopefully everybody is safe and everybody is taken care of and nobody has too bad of symptoms and stuff like that. It sucks, it’s not good for anybody.”

Styles also stated that he did not suffer any severe symptoms from his bout with the coroanvirus with the worst being just a headache.

Sportskeeda’s Gary Cassidy reported that WWE officials currently are considering tweaking more of Lee’s appearance for the RAW brand going forward. These new tweaks reportedly are being considered in response to the negative fan reception to the changes made to Lee’s wrestling attire and entrance theme.

A mysterious masked group of individuals known as Retribution have been causing chaos and destruction these past few weeks on the RAW and SmackDown brands. One notable development with the group’s storyline direction has been their recent absence from the SmackDown brand and not showing up at SummerSlam and Payback.

Post Wrestling’s John Pollock reported that the reason for Retribution’s recent lack of appearances on the SmackDown brand is due to WWE officials currently planning for the group to be exclusive to the RAW brand going forward.

WWE reportedly currently has no plans to hold a main roster pay-per-view event for the month of October nor a NXT TakeOver event during this year’s Survivor Series weekend, according to PWInsider.

Mike Johnson reported that following this year’s Clash of Champions event on September 27th at the Amway Center in Orlando, Florida, WWE’s remaining main roster events schedule for the year is the following:

In regards to the NXT brand, Johnson reported that there are two more TakeOver events currently scheduled for this year. Neither event will be taking place during the Survivor Series weekend in November. The dates of these planned TakeOver events are October 4th and December 6th.

In an interesting note, WWE might be planning for the return of live attendances for their NXT brand events as early as this December based on a recent ticket listing on Ticketmaster. Post Wrestling’s Andre Thompson reported that tickets for a NXT event on December 17th at the Center Stage in Atlanta, Georgia are currently on sale for purchase. This event was originally scheduled to take place this past April prior to being postponed due to the coronavirus pandemic.