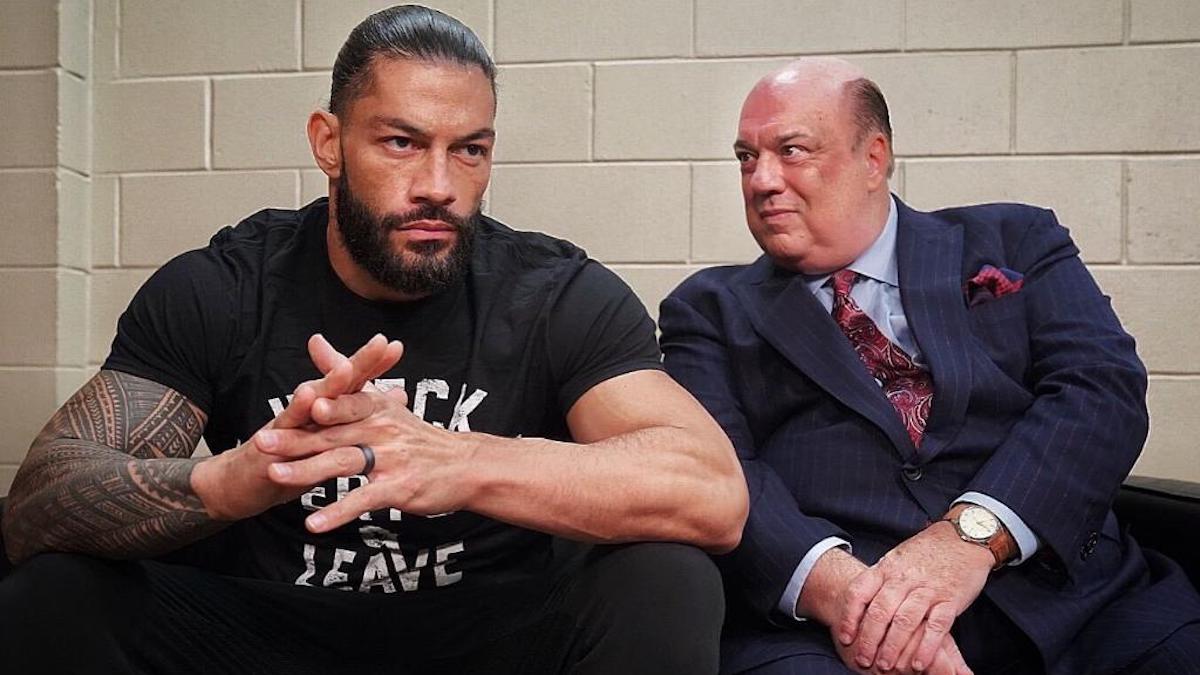 Paul Heyman is currently very involved with the booking of Roman Reigns since his return at SummerSlam, Fightful Select reported﻿.

Heyman’s handling of Reigns’ booking is very similar to how he was involved in the creative plans and direction for Brock Lesnar, Goldberg, and Ronda Rousey, the report says. Heyman was credited with contributing to the revelation of himself as Reigns’ advocate, the finish to the Universal Championship match at Payback, and his promo on last week’s episode of SmackDown.

As noted before, the Authors of Pain, Akam and Rezar, were released by WWE this past Friday.

The Wrestling Observer’s Dave Meltzer reported that prior to their release, Rezar had been medically cleared to make his return to the ring but WWE officials decided to release the team instead. The reason for WWE’s decision to release them is currently not known.

Meltzer reported that prior to their release, WWE did not have any plans for AOP to be brought back as members of Seth Rollins’ group.

A recent episode of the Late Nights with Cardigan and Karen show on Twitch had Big E as the guest and one of the topics discussed included his thoughts on his current singles run in WWE.

“A lot of people act like this is new, but I’ve been doing the singles thing.Sure, it’s been a minute, but (I’m) your second-ever NXT Champion and let’s not forget about being Intercontinental Champion. So, I’m not new to this. I’m looking forward to it, it’s exciting times. I feel like I’ve been ready for this for quite some time, but we’ve had so much success as a trio and I wouldn’t trade that for the world. For us, we were always supposed to be a faction, but we ended up as a tag team for five years before we had the incredible run last year, but this is always what we wanted it to be — we can pair up as a tag team and one guy does a singles stuff or we all do singles stuff, this is what we designed it to be. I’m excited about it, but it’s been all good so far. No real hiccups, nothing that I can’t control. It’s been good to see all the love from people. I want love that comes from your gut, I want that soul love!”