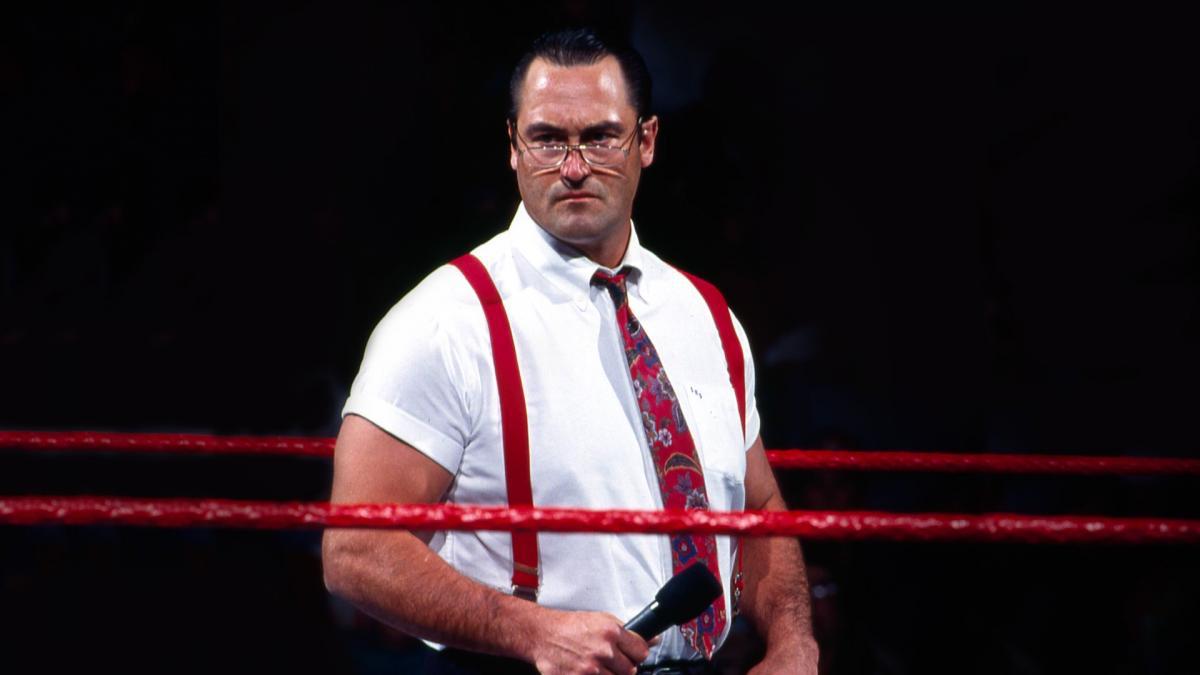 Mike Rotunda, the former Irwin R. Schyster (IRS), was released by WWE on Thursday, according to PWInsider.

Rotunda had been working as a producer/coach for WWE since 2006.

He had been furloughed by WWE in April and was officially released Thursday along with several other employees who were previously furloughed, including Gerald Brisco.