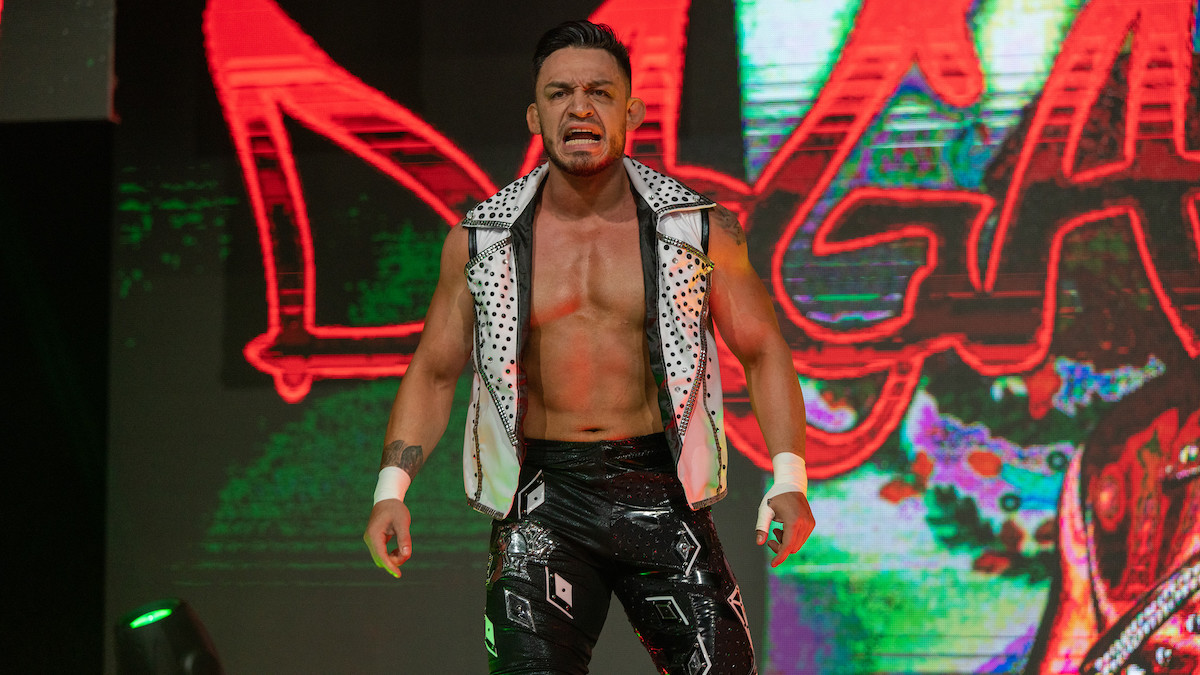 Daga requested and has been granted his release from Impact Wrestling, according to a report by Wrestling Inc.

They say that Daga requested his release “some time ago” but Impact held off on granting it, hoping to convince him to re-sign. Today (Tuesday), they officially granted him his release.

Daga is married to Tessa Blanchard, who was released by Impact on somewhat bad terms in June.

Daga and Blanchard have been living in Mexico, so their ability to travel to the US has been stifled since March because of the pandemic.

Daga made his Impact debut in February 2019.