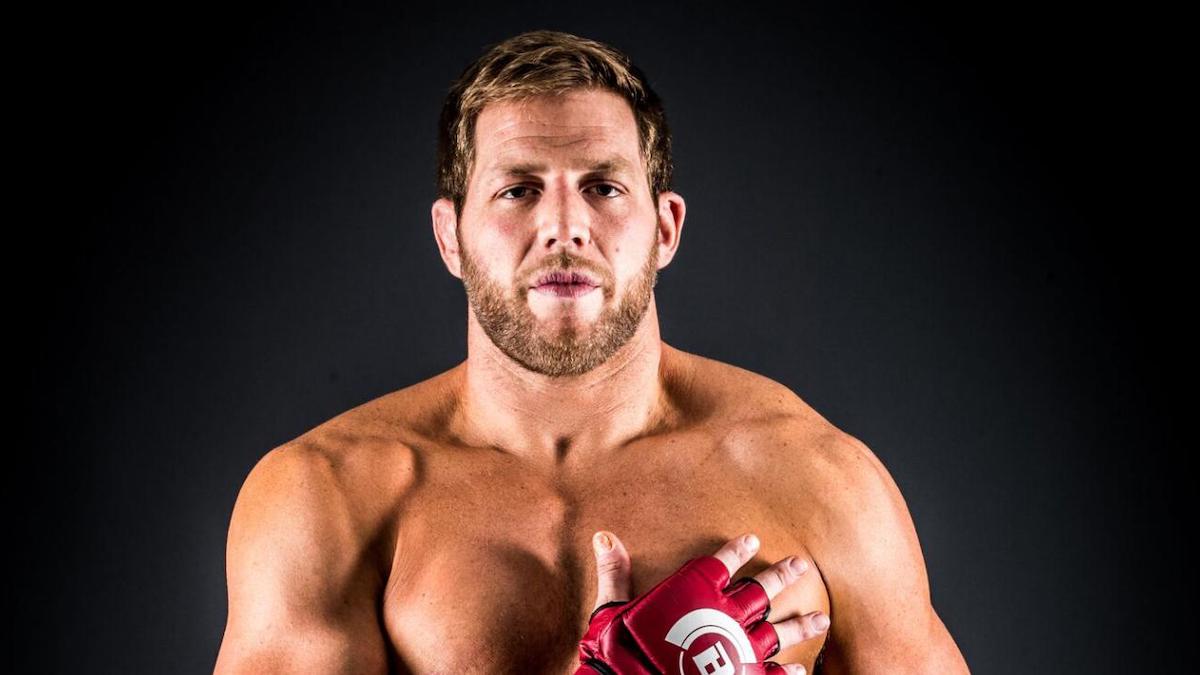 Jake Hager will have his fourth fight for Bellator MMA later this month at Bellator 250 on Thursday, October 29 at the Mohegan Sun Arena in Uncasville, CT.

Hager also has a 2-0-0 pro MMA record, with one no contest. His last Bellator MMA fight in September 2019 ended in no contest when he inadvertently kneed his opponent Anthony Garrett in the “groin” and Garrett was unable to continue.

Sammy Guevara, Santana and Ortiz were in attendance at that fight.