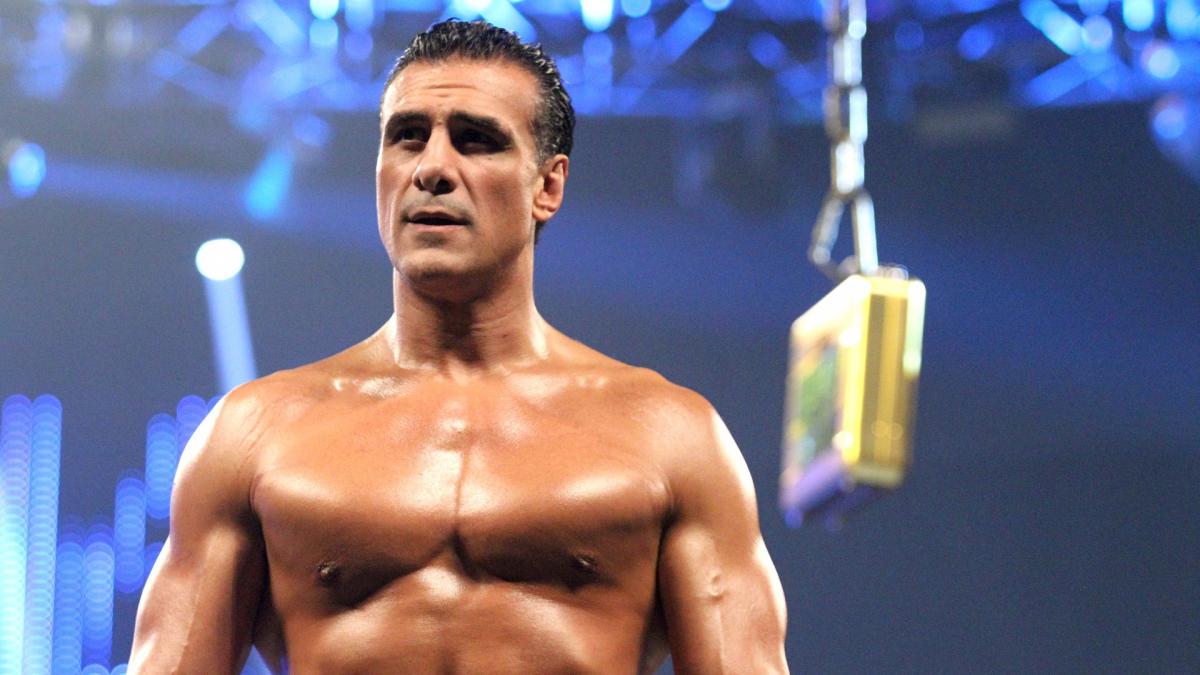 Former WWE wrestler Alberto Del Rio (also known as Alberto El Patron in the indies) reportedly was recently indicted on multiple counts of aggravated kidnapping and sexual assault charges by a grand jury in San Antonio, Texas, according to PWInsider.

Mike Johnson reported that Del Rio, real name Jose Alberto Rodriguez Chucuan, was indicted on one charge of aggravated kidnapping and four charges of sexual assault from an incident this past May in San Antonio. Del Rio is alleged to have physically assaulted a woman over claims of her being unfaithful and sexually abused her over the course of several hours resulting in visible injuries and head trauma causing some loss of memory of the incident. Del Rio was also alleged to have told the victim that “he would take her son and drop him in the middle of the road somewhere” if she remained uncooperative throughout the ordeal.

Johnson reported that Del Rio is facing the possibility of up to life in prison if convicted of first degree aggravated kidnapping in the state of Texas, which carries a sentence of 5 to 99 years or life imprisonment and/or a fine up to $10,000. If convicted of second degree aggravated kidnapping, Del Rio would face a prison sentence of 2 to 20 years and/or a fine up to $10,000.

At the time of Johnson’s report, no trial date was set for Del Rio and he remained out of jail after posting a $50,000 bond.

Both of these new lawsuits contain mostly the same claims made in Ryan’s prior lawsuits regarding defamatory statements and asking for multi-million dollar amount in monetary compensation in total.

Jeff Jarrett’s request for a new trial for his lawsuit against Anthem Entertainment regarding the legal status of Global Force Wrestling tapes and rights was rejected on October 8th by Judge Waverly D. Crenshaw of the U.S. District Court in the Middle District of Tennessee, according to PWInsider. In his ruling, Crenshaw stated that due to issues caused by the coronavirus pandemic and criminal trials taking legal precedence, he has no ability to regularly schedule jury trial for civil cases.

Major League Wrestling reportedly will be taping this year’s Opera Cup tournament as part of their resumption of television tapings later this month in Orlando, Florida, according to PWInsider.

RUSH’s current contracts with Ring of Honor and Consejo Mundial de Lucha Libre reportedly expires at the end of 2020, according to the Wrestling Observer.

Tokyo Joshi Pro Wrestling announced that they will be holding an eight-woman tournament to crown a new TJPW International Princess Champion following Thunder Rose relinquishing the title due to travel issues. The first round of this tournament will be held on October 10th and 17th with the semi-finals and finals to be held at their Wrestle Princess event on November 7th in Japan.

New Japan Pro Wrestling’s foreign-based talent who have been competing in this year’s G1 Climax tournament events reportedly will be mostly staying in Japan until next year’s Wrestle Kingdom event, according to the Wrestling Observer Newsletter. Dave Meltzer reported that some are currently planning on returning home for a short break in December and travel back to Japan prior to Christmas in order to properly quarantine for the next Wrestle Kingdom event.