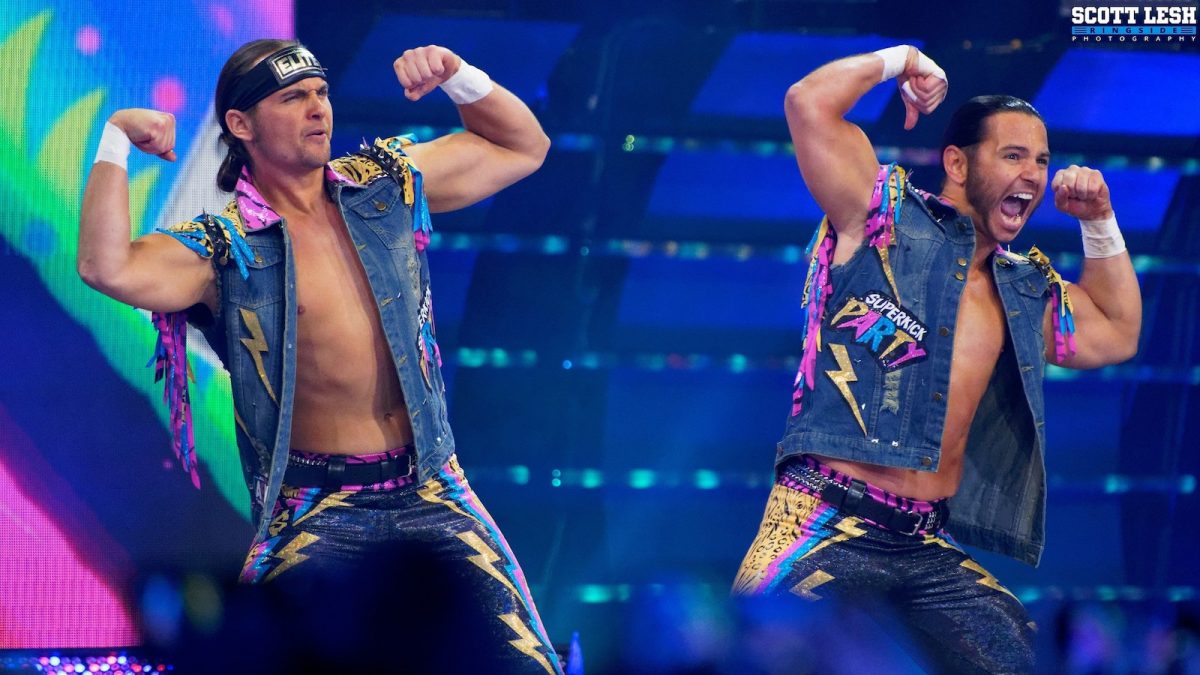 A recent episode of the Masks, Mats and Mayhem podcast had Konnan as the guest. One of the topics discussed included Konnan’s thoughts on his time with Lucha Underground and why the Young Bucks never signed a contract with the company.

“Here’s why Lucha Underground was — this is the type of sht that only Lucha Underground would do. They had some jackoff, yes you are a jackoff, called Tony Jensen. He was the lawyer of the fcking company. So they had this guy who doesn’t know sht about wrestling, doesn’t know how to talk to wrestlers, you know? You gotta be able to talk their language, alright and he calls The Young Bucks and he offers them $250 each. So they basically told me to go fck myself and that yeah, they’d sign if they got $2,500 each, and I was like, ‘Bro, Dorian [Roldan], why don’t you let me talk to the wrestlers? I already have a connection, a relationship with a lot of them and I know how to back and forth’ but no, they kept him there.”

NJPW owner Takaaki Kidani reportedly currently has plans to continue with the idea of holding Wrestle Kingdom as a two-night event until at least 2022, according to the Eastern Lariat podcast.

Mas Lucha reported that the official cause of death for Mexican wrestler Principe Aereo was due to a middle cerebral artery rupture. Principe Aereo suffered a fatal heart attack during his match for MexaWrestling at their event this past Saturday in Nezahualcoyotl, Mexico.

England-based indie wrestling promotion Preston City Wrestling announced that they are ceasing all operations for the rest of the year due to coronavirus-related issues.