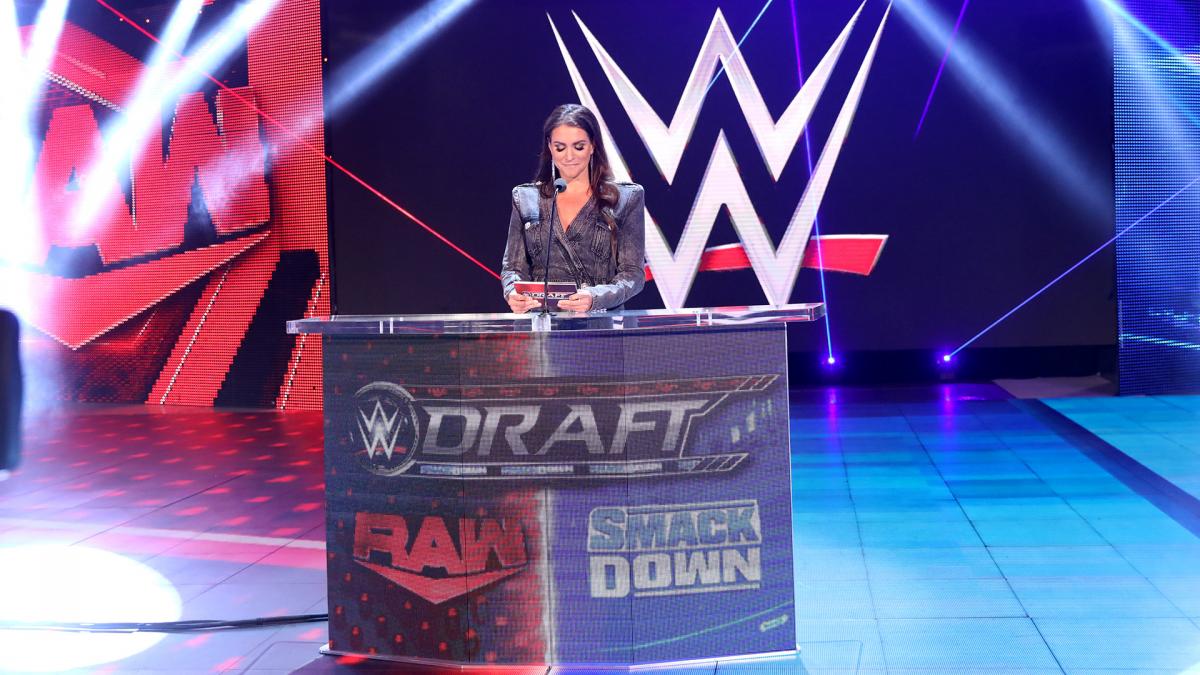 More on WWE Draft and Reason for SmackDown Getting Top Storylines

WWE held their two-night WWE Draft special this past week involving their RAW and SmackDown brands. Among the notable highlights included SmackDown keeping Roman Reigns, Bayley, and Sasha Banks while getting Seth Rollins, Rey Mysterio, Dominik, and Murphy from RAW.

Dave Meltzer reported that the reason why SmackDown managed to get the three biggest storyline angles for their brand was due to WWE officials purposely wanting to keep FOX happy with their television deal.

Meltzer reported that within the company, the current feeling is that WWE programming is very safe on USA Network due to the network needing RAW in order to not collapse in ratings. This feeling reportedly is not the same for FOX due to WWE officials being worried that FOX’s heavy reliance on sports programming and rising sports fees could make the network wary of spending huge sums of money on niche sports programming like wrestling in the near future.

As noted before, WWE moved their NXT brand from Full Sail to their newly renovated Performance Center for tapings and events going forward.

Fightful Select and Cultaholic reported that WWE was discovered to have used recorded footage of fan cameras for their Capitol Wrestling Center arena for this past Wednesday’s episode of NXT.

Cultaholic reported that notable online wrestling fan Jessi Davin stated on Twitter that footage of herself appeared on one of the video screens during the show despite her watching AEW Dynamite live instead that night. Davin also revealed that the terms of the application for WWE’s ThunderDome gave the company legal ownership of all fan footage and right to use it whenever they wanted.

Y’all I have zero problem with it. I’m actually flattered they thought my footage was good enough to use twice.

I’m not outraged, either. When you agree to enter the Thunderdome you agree to the terms and conditions. I’m sure this was in there in the famed wall of text.

Fightful Select reported that others who spoke to them also mentioned that their likenesses appeared inside the Capitol Wrestling Center despite not live streaming NXT’s show that night.

A new documentary based on the Undertaker and Kane’s careers in WWE reportedly will be arriving on the WWE Network next month, according to the Wrestling Observer.

This documentary is titled Brothers of Destruction and will premiere first at the Austin Film Festival in Austin, Texas on October 29th before arriving on the WWE Network on November 15th.

“The film breaks new ground as cameras capture a candid discussion between The Undertaker and Kane about their storied careers for the first time. Intertwined since Kane was introduced as The Undertaker’s long-lost brother in 1997, The Big Red Machine and The Deadman have been both bitter enemies and fierce allies, but their relationship never failed to captivate the WWE Universe, resulting in one of sports-entertainment’s most incredible legacies.”