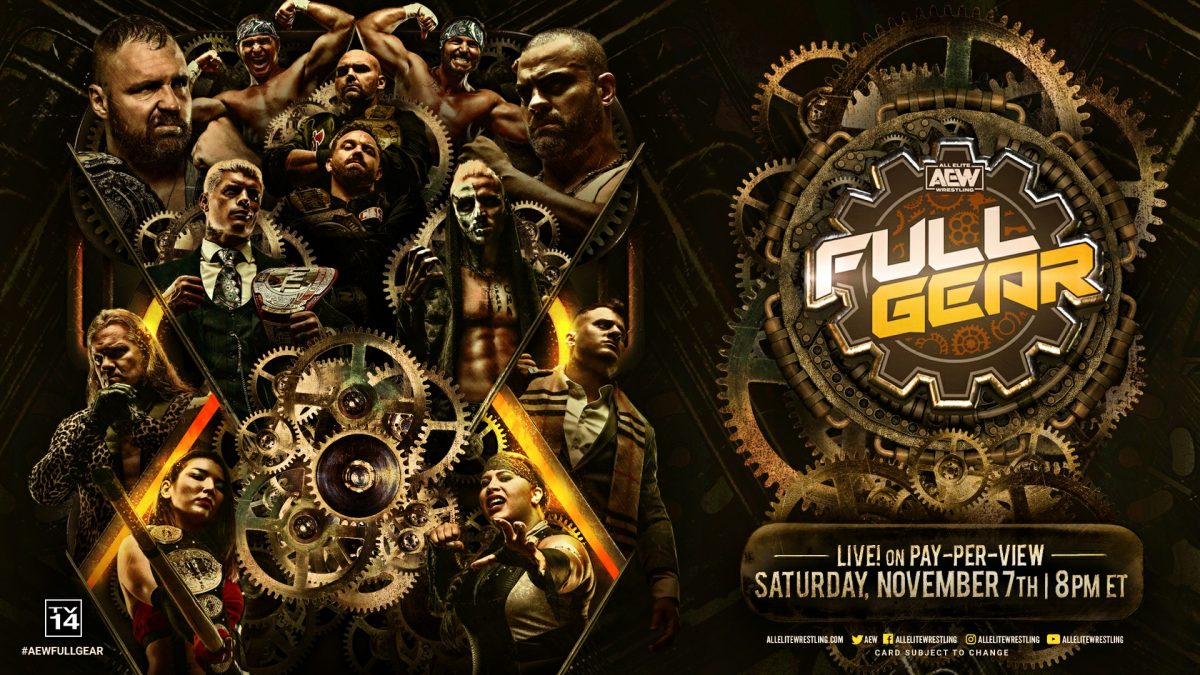 AEW is currently estimated to have generated around the same amount of pay-per-view buys for last Saturday’s Full Gear 2020 event as they did for their All Out 2020 and Revolution 2020 events, according to the Wrestling Observer Newsletter.

Dave Meltzer reported in this week’s issue that early estimates are around 100,000 PPV buys for the event. That’s around the same as AEW’s previous PPVs, with domestic buys expected to be lower but overseas buys being higher compared to their recent shows. Meltzer also reported that most of the buys came from FITE TV and BR Live rather than traditional PPV.

AEW’s main goal for the event reportedly was to generate a buy rate higher than last year’s Full Gear event, which was the lowest in the company’s history so far at around 90,000 buys.

In terms of paid attendance for the event, Meltzer reported that AEW drew around 850 paid fans and over 1,000 in total attendance when including sponsors and others invited to the show. This is currently believed to be the second biggest crowd since the start of the coronavirus pandemic for wrestling and the largest gate at around $60,000 during this same time period.