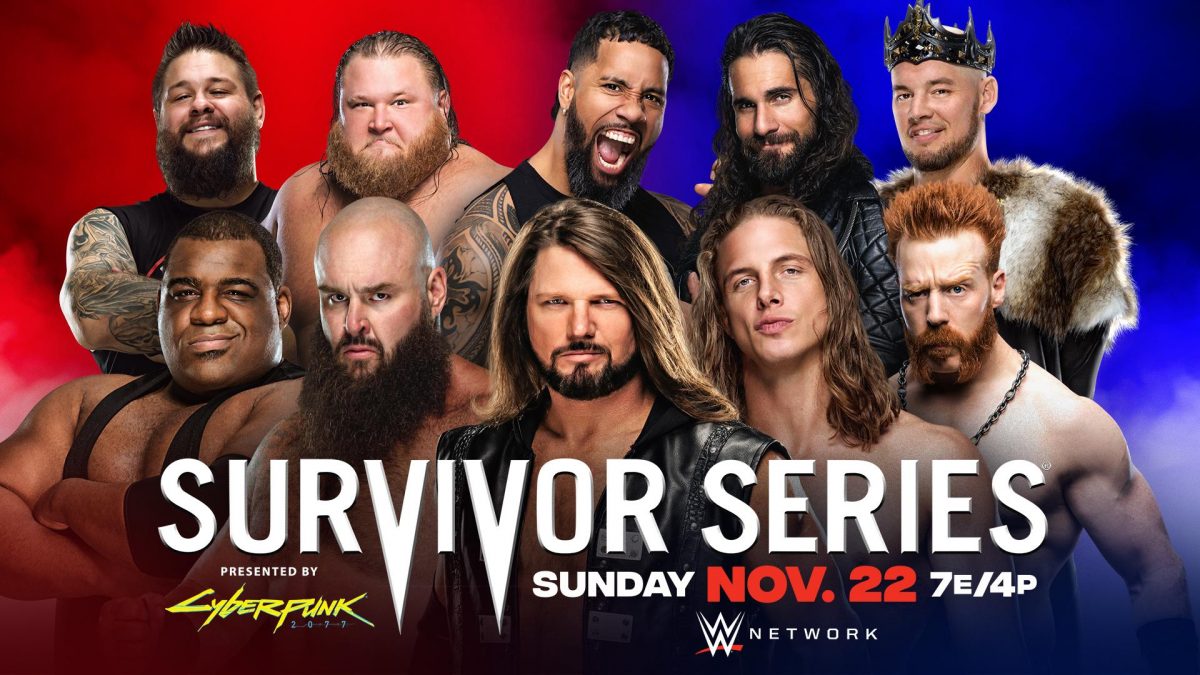 The Survivor Series Raw and SmackDown teams are both finalized and listed in the card below.

WWE has also announced that there will be a dual-brand battle royal on the Survivor Series Kickoff show. The participants haven’t been announced yet.

Survivor Series will take place this Sunday, November 22 on WWE Network at 7 PM ET, with the Kickoff show at 6. 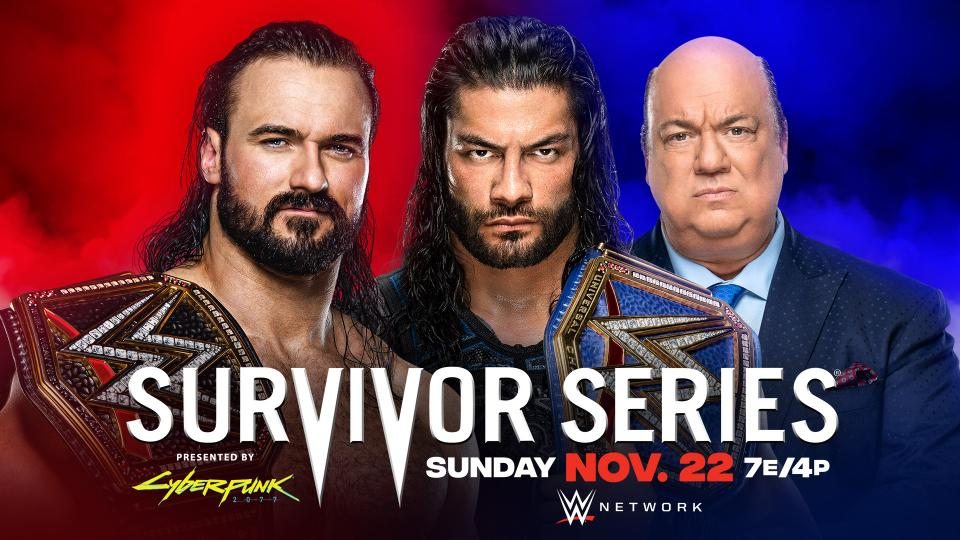 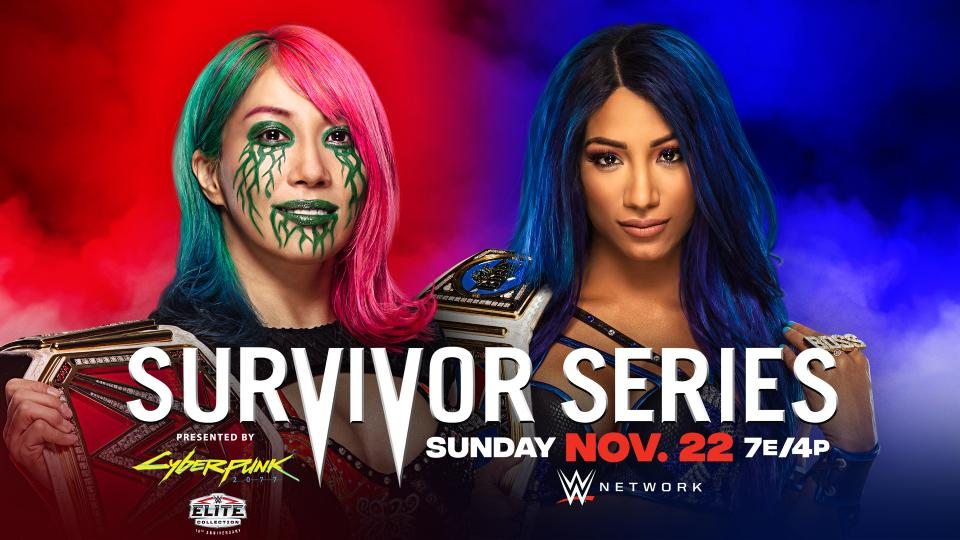 Champions vs. Champions
The New Day vs. The Street Profits 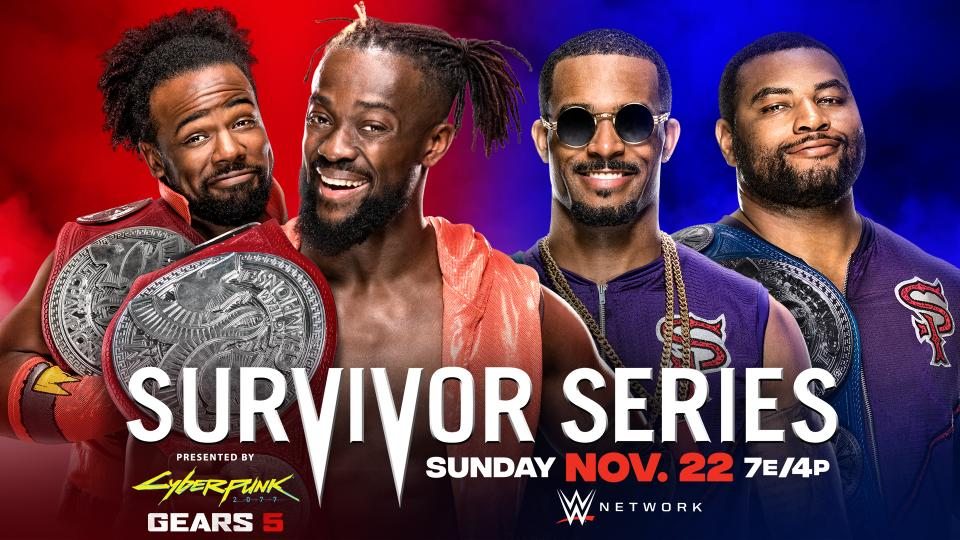 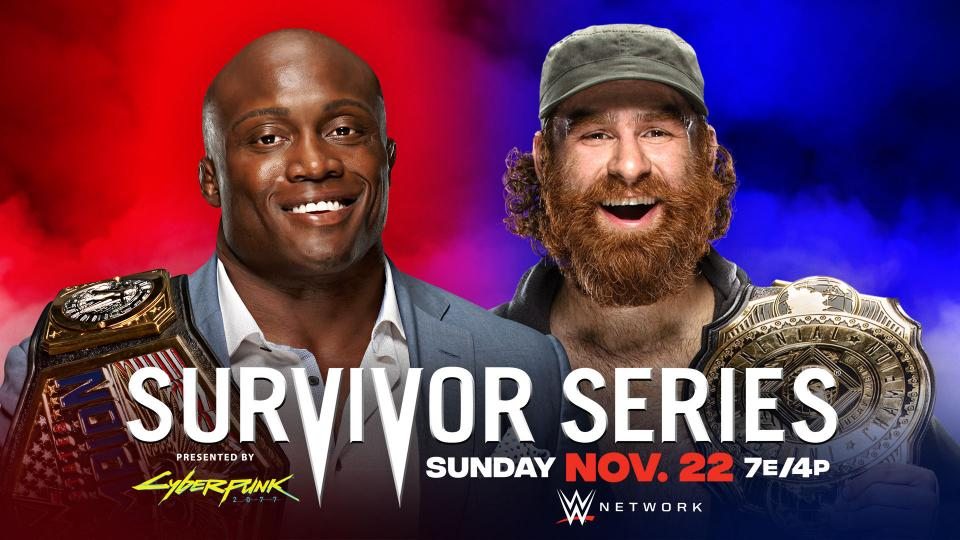 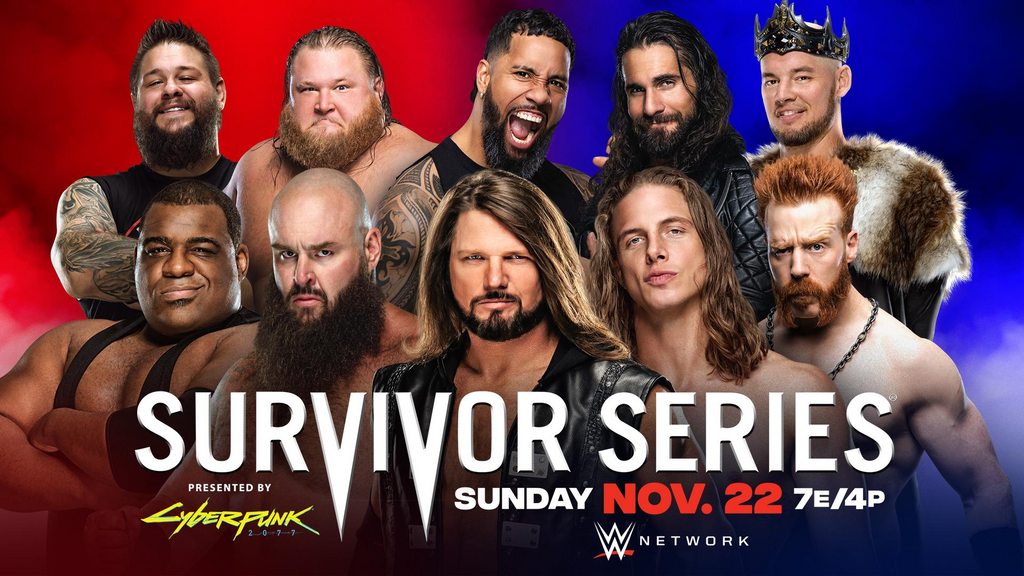 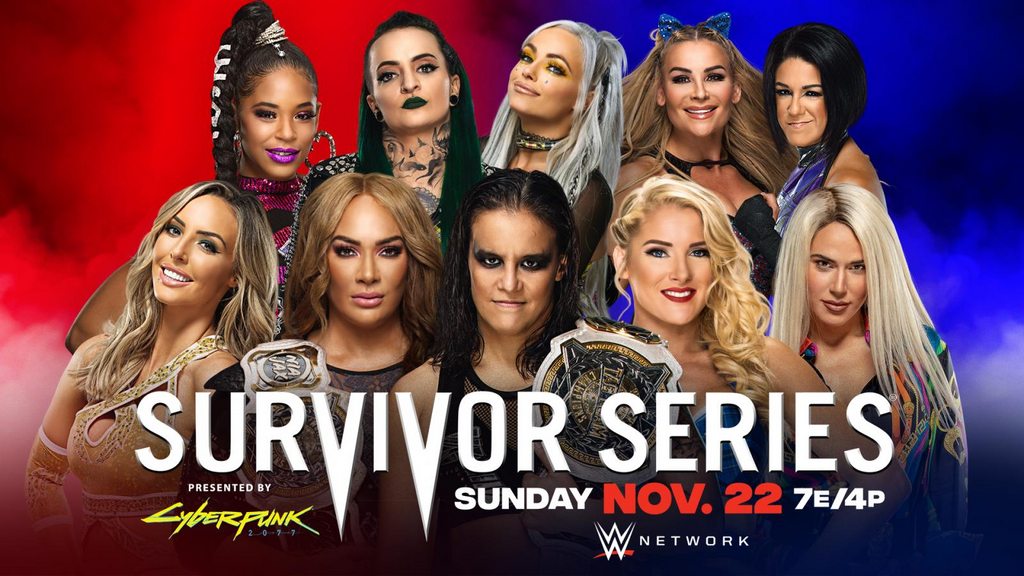 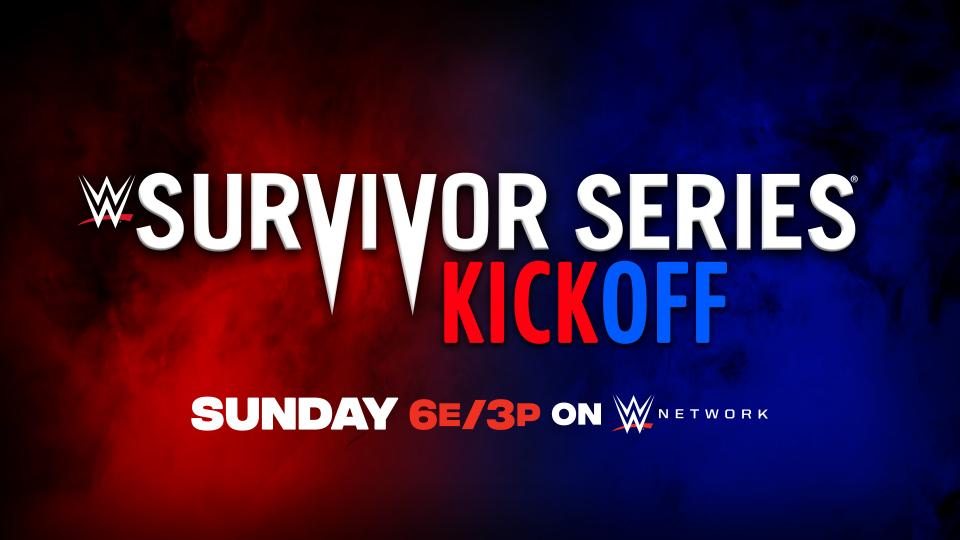